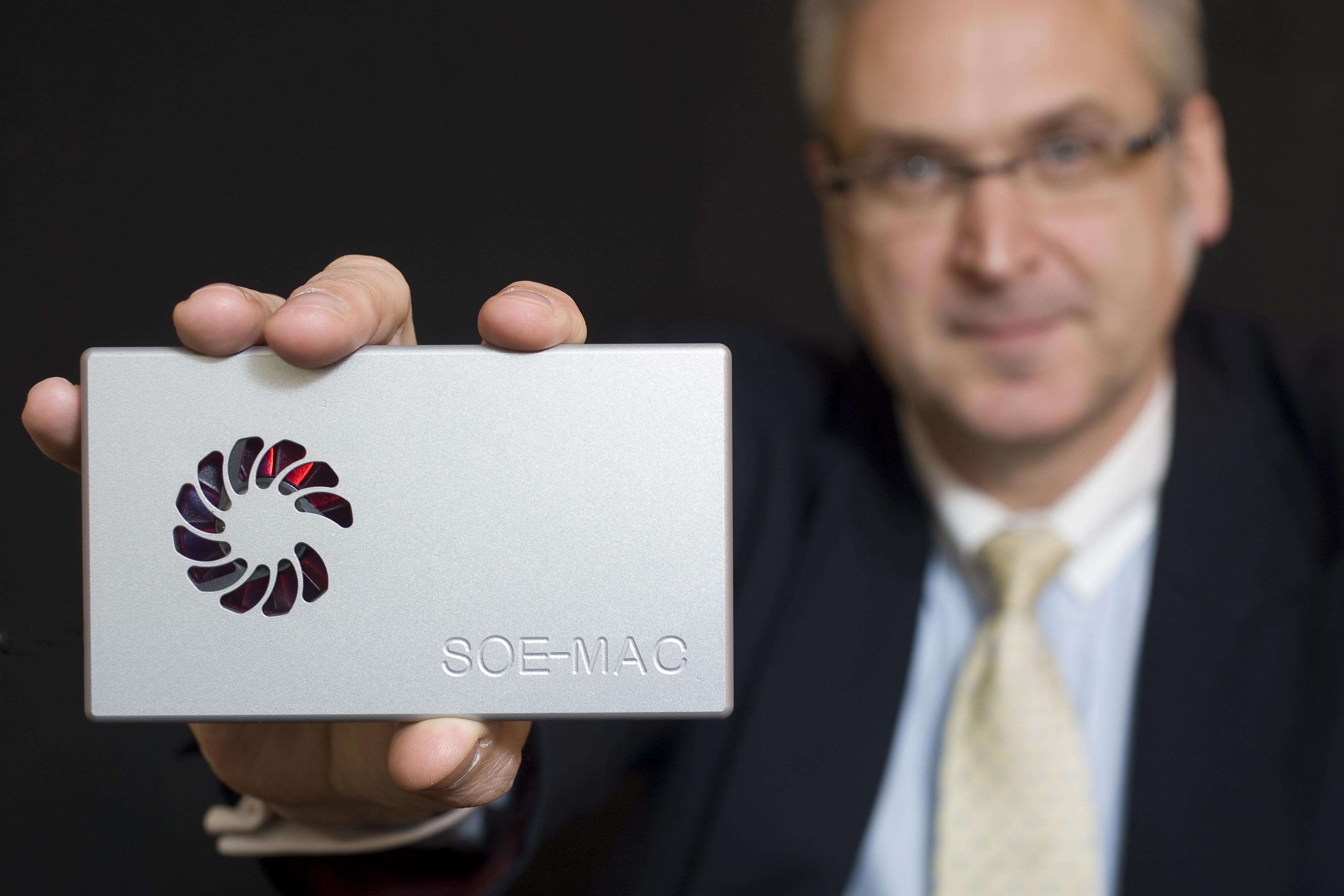 It takes the average employee eight years and four months before they’re seen as ‘part of the furniture’ at their place of work, it has emerged.

A study carried out among 2,000 employees found that only with almost a decade of job loyalty would you be considered a dependable presence within a company.

A massive 78 per cent believed being called a ‘part of the furniture’ at work would be a good thing, with many who said they’d be less inclined to leave if given the term.

Amazingly, a committed one in ten workers confessed they have stuck with the same company for 20 years or more.

Yesterday a spokesman for Furniture At Work, which carried out the study, said: ‘’Skipping from job to job rather than staying in one place is more common than it used to be.

‘’But the results show that remaining employed at a place of work for many years is still seen as something to be proud of.

‘’Being loyal to a company can have a lot of benefits long-term, as well as looking great on your C.V.

‘’And often you become respected enough to have a say in the future of the company.’’

The research also showed a fifth of employed adults said they’ve been referred to as ‘part of the furniture’ by colleagues due to their loyalty at work.

According to the poll, someone becomes ‘part of the furniture’ when they’ve stuck at the same job for many years, is ‘always around’ when you need them, and is helpful in multiple areas.

Over a third said someone would deserve the term if other colleagues couldn’t imagine the company without them.

Whilst 21 per cent believed that someone who gets on with most of their fellow workers would be deemed ‘a part of the furniture’.

When it came to job commitment, 15 per cent confessed they tend to get ‘itchy feet’ when they’ve held down the same job role for an extended time.

But procrastination is to blame for one in four, who said though they’ve considered changing jobs they are just too comfortable to leave.

In contrast, a huge 58 per cent said the ‘job for life’ is still practical; claiming that being happy at work means there is no need to look elsewhere.

In fact, one in four said being referred to as ‘part of the furniture’ would make them more inclined to stay at the job they are in.

It typically takes 6 months to settle into a new job, the research showed, with a quarter who said they usually find it ‘easy’ to fit in.

And it seems many adults are ‘part of the furniture’ already, as the average worker has been in their current job for seven years and ten months.

Around 63 per cent said they sit in same seat every day – whilst a regimented one in ten confessed they’ve had the same seat at work for ten years or more.

Over half of the adults polled said they’ve had the same desks since they started the job, whereas others said the chairs, office décor and computer systems haven’t changed.

Most were in favour of sticking around, saying if a colleague called them ‘part of the furniture’ they would take it in good fun.

In fact, one quarter of adults said they’d even leave a job if their loyalty wasn’t recognised, whilst 16 per cent said a cramped office environment would send them packing.

The spokesman said, ‘’Being comfortable at work is an essential if you want to stay there long-term.

Suggesting a change in the office décor, furniture or layout can be a great way of rejuvenating your day-to day routine.’’