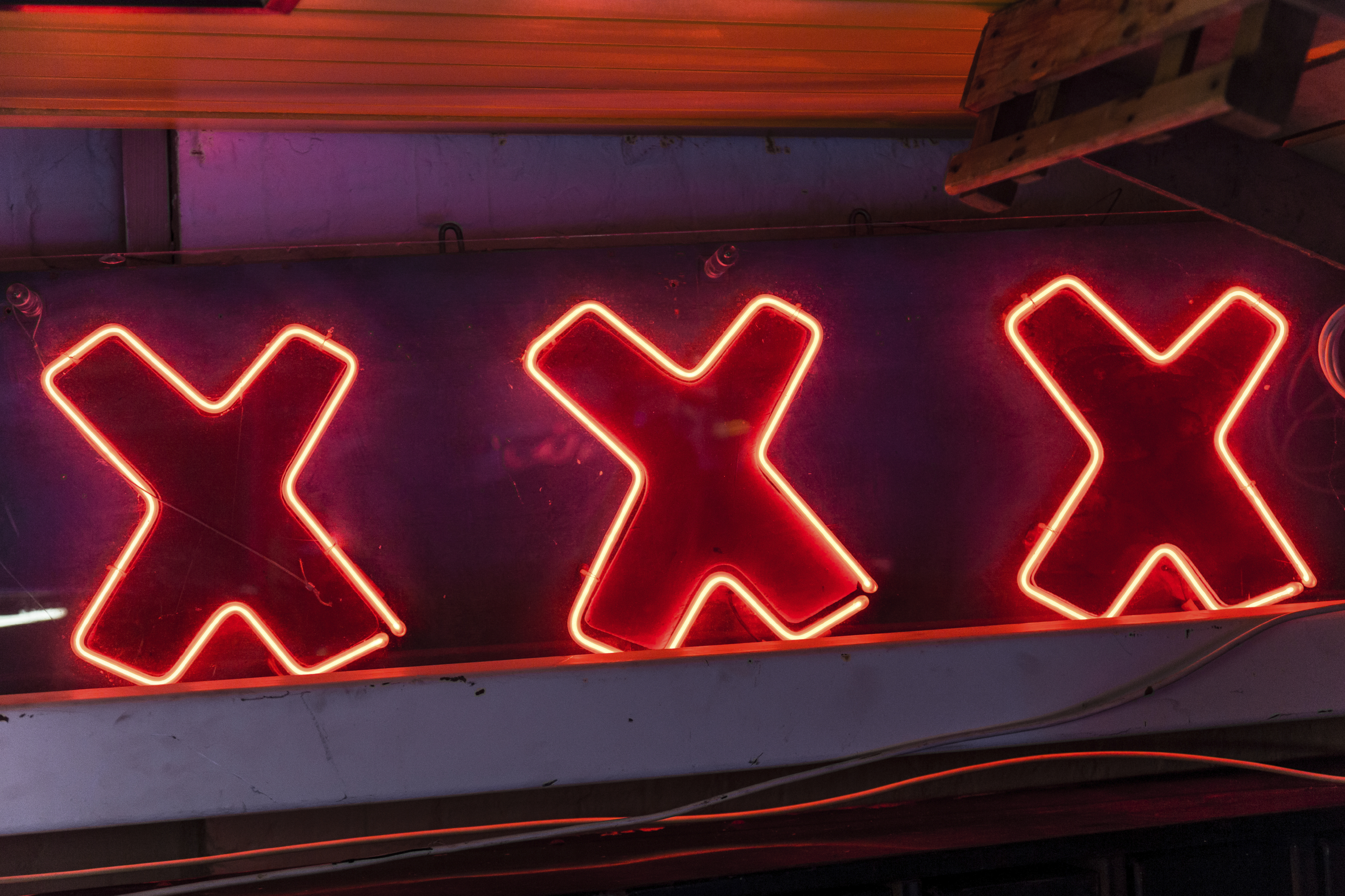 Berkshire might not be the first place you think of when it comes to big nights out, but the royal country has come out at the top of the league in a study of England’s strip clubs and nightclubs.With its close proximity to London, Berkshire is firm commuter belt territory, but in addition to its leafy suburbs and historic landmarks such as Windsor Castle it’s also the county with the most strip joints and night spots per capita in the whole of England.

An in depth study, put together by PissUp.com, of all the 576 strip clubs registered in England found that Berkshire, with its 17 strip joints and its population of around 154,000 people, has far more per capita (11.038 per 100,000) than anywhere is in the country.

The perception might be that big cities like London and Manchester might be where all the action takes place but that is not actually the case. Capital city London is way down the list in 18th with ‘just’ 104 strip clubs and a population of 7,813,600, giving a far more modest score of 1.331 strip clubs per 100,000 inhabitants.

Rasmus Christiansen of stag party organisers PissUp.com, who did the research, reckons proximity to large urban areas is the key to the findings. He said, “With big cities nearby but with lower rents and more space, towns in places like Berkshire, Bedfordshire and Lancashire are attractive to club owners and easy to get to for people going out partying. Maybe people visiting strip clubs just like to head out of the city and visit nearby towns for a night of titillation.”

The full top 20 counties on the strip club league table can be seen here:

The same study uncovered that Berkshire also boasts the most nightclubs per capita in England (29 in total, 18.831 per 100,000 capita). Likewise, counties in close proximity to London and Manchester are again towards the top of the list, with Cheshire, East Sussex, Lancashire and Bedfordshire all in the top five.