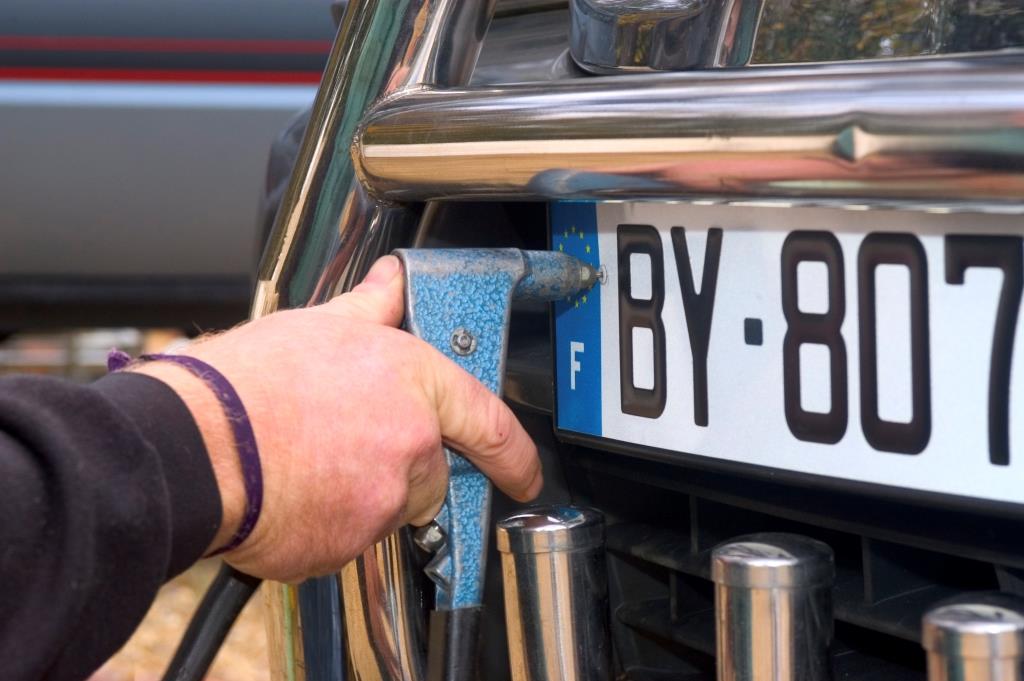 Ferrari fans staged a bidding war at the DVLA’s auction for sought-after registration plates last week, it has been revealed.

The ‘250 GT’ plate proved one of Britain’s most in demand, fetching a massive £64,880 at the registration sale, held in Stratford-upon-Avon.

Car experts have confirmed the desirability of the number plate stems from the 1950s and 1960s Ferrari 3-litre models, for which 250 was included in the model name.

Those vintage supercars are today in the most valuable bracket, being worth as much as £10 million in some markets.

Eyebrows were raised at the starting price for the plate, which was set at a seemingly low £2,200.

Inclusive of VAT and auction fees, the final price came to a grand total of £64,880.

So who was the winning bidder? The proud owner of the ‘250 GT’ is now John Collins, who is the man in charge of Talacrest, a Ferrari dealership based in Ascot, Merseyside. The purchase wasn’t made on a whim – Mr Collins is a noted collector of valuable registration plates.

Among Mr Collins’ other captures are ’25 O’ which broke the world record for the most expensive plate, going for a cool £518,000.

Mr Collins said: “I am really happy with the result. The price I paid was a bargain and a lot less than I was willing to go up to.

“I am not sure what I am going to do with it at the moment.

“I might keep it for a while or maybe put it on the unique Ferrari 250 GT SWB Speciale by Bertone I recently bought.”

“Today’s auction ended at £50,000 plus fees,” he said. “This is more than double what ‘250 C’ when for in February and there was obviously a lot of interest in the plate. Though, obviously not as much as the ‘25 O’ plate from last November.

As the public have been made more aware of these auctions held by the DVLA and more bids are being placed, purchasing private number plates can become very expensive due to the amount of people wanting a private plate increasing.”