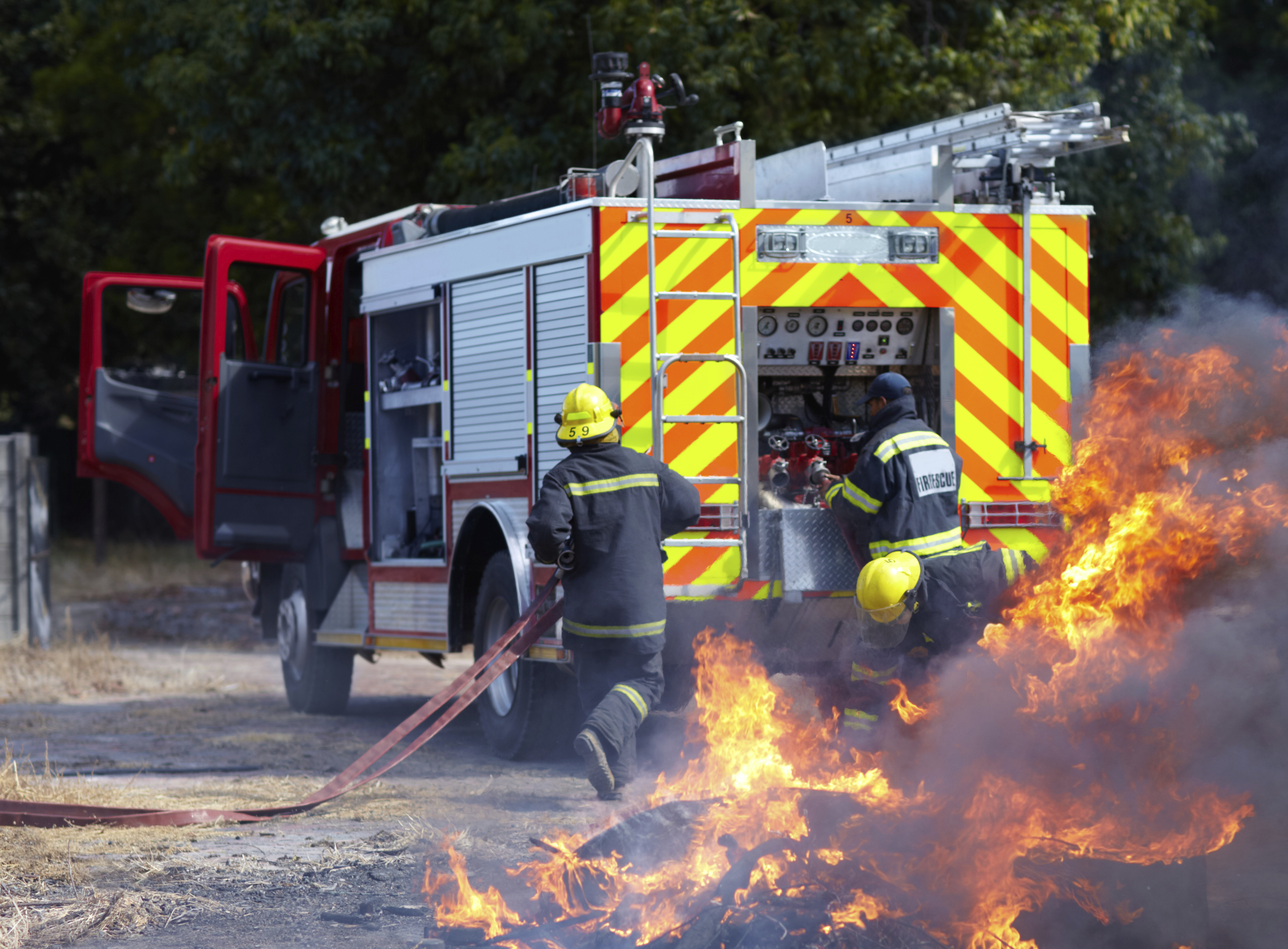 People who chose to attend organized Bonfire Night events helped to protect their communities by ensuring firefighters were able to quickly get to real emergencies on 5 November.

Initial figures indicate a quieter than usual shift for Scottish Fire and Rescue Service (SFRS) crews on duty this Guy Fawkes night. By 11pm firefighters throughout the country had responded to more than 600 incidents, including over 300 bonfires.

Deputy Chief Officer Alex Clark said: “Our crews were needed at incidents across Scotland and many of the 999 calls related to bonfires that were unsupervised or endangered homes and other buildings.

“While bonfire-related activity means this is typically the service’s busiest night of the year, it’s important to remember that firefighters must also be ready to respond to the full range of emergencies where they may be required.

“Our frontline crews and Operations Control personnel are incredibly dedicated and their professionalism and skill were crucial to protecting communities throughout the country.

“Everyone who chose to attend an organized event this year played their part in helping to keep themselves, their families and their communities safe.”

SFRS had appealed to the public to choose to attend organized events rather than do-it-yourself fireworks displays or illegal bonfires. The evening saw firefighters attend house fires and road traffic collisions, demonstrating the importance of crews being free to respond to real emergencies.

In Glasgow a fire at a semi-detached home in Colintraive Avenue in the north of the city saw a 999 call made at 9:20pm and appliances immediately mobilised from Easterhouse and Springburn.

Both crews reached the incident around seven minutes later and as teams in breathing apparatus worked inside the property a third appliance was sent from Cowcaddens to assist the first responders.

Wearing breathing apparatus and equipped with several high pressure jets, the firefighters extinguished the flames and searched the roof-space to confirm there was no hidden fire spread.

The SFRS crews requested an ambulance attend as three men appeared to be suffering from the effects of breathing in smoke. Paramedics then provided them with precautionary check-ups at the scene.

Earlier in the evening crews from Yorkhill and Cowcaddens had attended a collision involving two cars on Kelvinhaugh Street. The incident, which happened around 6:30pm, saw firefighters provide first aid to a woman who was then taken by ambulance to Queen Elisabeth University Hospital.

These emergencies were among 306 incidents, including 177 bonfires, to occur in the West Service Delivery Area before 11pm.

An unsafe bonfire in Dundee’s Balgowan Avenue was among the incidents attended by the city’s crews. A car was inside the bonfire and firefighters used high pressure jets to bring the blaze under control.

At 9.45pm two pumps from Kingsway East and one from Blackness Road were called to attend a bonfire at the rear of the derelict Finlathen Sports Centre in Fountainbleau Drive which had spread to the building and into the roof space.

Firefighters in breathing apparatus used two hose reel jets and a main jet as a safety jet. Crews remain at the scene and are using a Positive Pressure Ventilation fan to clear the building of smoke, so that firefighters can use cutting gear and thermal imaging cameras to check for hot spots.

In Larbert a crew responding to a call to a park opposite Southview in Stenhousemuir around 6:55pm arrived to find an out-of-control bonfire containing gas canisters. The firefighters were subjected to a verbal attack and threatened with violence, just moments before two youths were injured as the bonfire flared up in their faces.

Despite the abuse the crews had been subjected to they immediately provided first aid for the injured youths, utilising the burns kit carried on their appliance before paramedics arrived. One of the casualties required to be transported to hospital for further treatment.

Watch Manager Graham Cuthil said: “It’s hard when your crew are being threatened and abused for trying to do their job and keep people safe. This bonfire was clearly unsafe which was sadly proven as the two young lads received burns to their faces before we could get to work and extinguish it.”

Crews in Glasgow’s Govanhill district and New Cumnock  in Ayrshire were also targeted as they responded to unsafe bonfires over the course of the evening.

Deputy Chief Officer Clark added: “Attacks on emergency responders are completely unacceptable and I am sure the public would be outraged by incidents where their firefighters have been targeted while working to protect people and property.

“Those responsible should know that the authorities take their mindless criminal actions extremely seriously and we work closely with police to ensure they are identified and held to account.

“We will continue our efforts to bring about a reduction in these mindless actions from a small number of individuals.  As an organisation we have a duty of care towards our employees and are committed to protecting our frontline staff who work in challenging circumstances to make communities safer.”