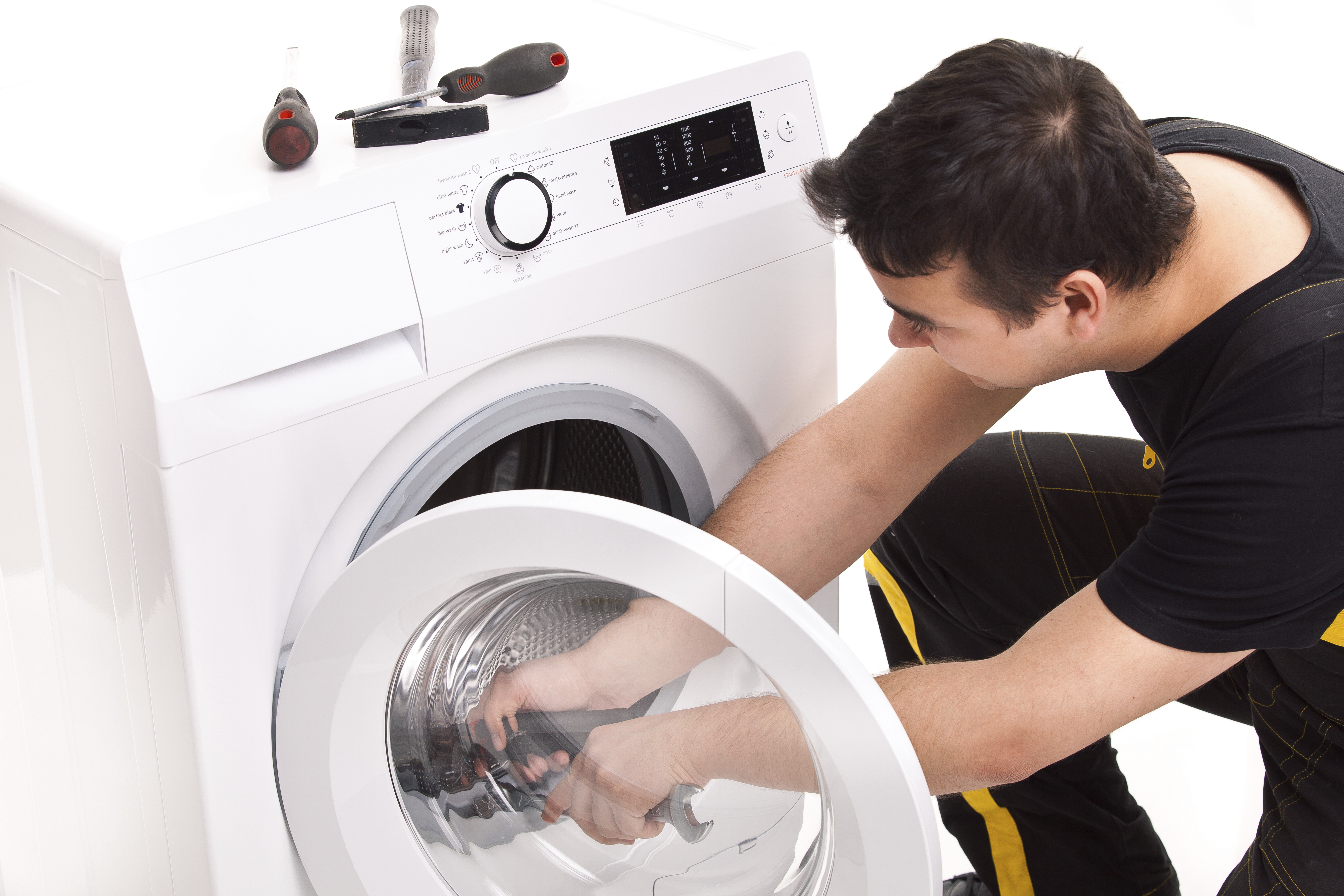 Those living in London face the highest hourly charges in the UK, with those living Wales, the lowest. The average hourly labour charge, minus VAT and parts, in the English capital is £58.33 compared to just £38.87 an hour in Wales – a whopping £20 cheaper.

Following London as the second most expensive place in the UK for repairs is, unsurprisingly, the south of England, where charges average £53.54. The figures were obtained by national domestic appliance retailer Glotech which surveyed dozens of small, private firms. The charges relate to a typical washing machine repair, and excluded parts.

The company’s research also showed that washing machines were the appliances that needed most repairs, followed by dishwashers and ovens.

Mikael Anderson from Glotech said, “It’s widely known that living costs go up, the closer you get to the capital and it’s unfortunate that this affects so many aspects of life. Though it’s not an option to travel across the country looking for the cheapest price, we recommend that you shop around and negotiate to make sure you get the best possible price in your area.”

* Prices exclusive of VAT and for a standard repair to a freestanding, Bosch washing machine.