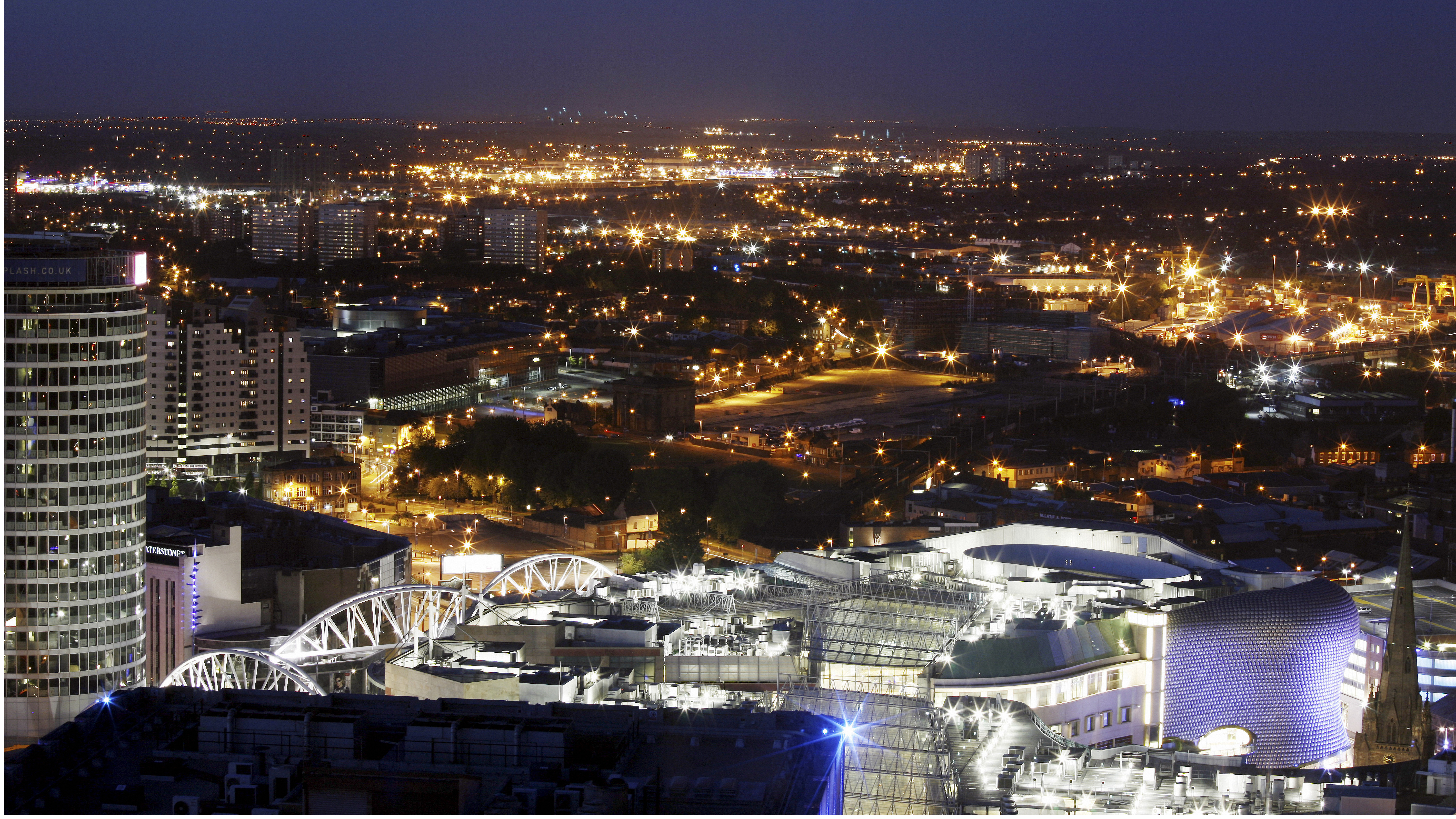 INTERNATIONAL hotel brand Park Regis will soon call Europe home with the opening of its Birmingham property in March 2016.

The hotel will be located in the former Auchinleck House building on Broad Street, which received a £50 million renovation to transform it into a modern silver-clad hotel offering 253 deluxe rooms, two junior suites and the largest presidential suite in Birmingham.

Positioned as a hotel for both leisure and business travellers, Park Regis Birmingham will house an à la carte restaurant, all-glass Saki Bar and Pan Asian Fusion Restaurant on the 16th floor, as well as an executive level complete with conference and meeting spaces, a business lounge with executive check-in facilities, spa and gym.

The upscale property is the seventeenth Park Regis globally and places Park Regis Birmingham alongside locations including Sydney, Singapore and Dubai.

“The Park Regis brand is rapidly expanding internationally, the opening of our first European-based hotel in Birmingham aligns with our strategy of opening high-quality properties in cities which present optimum growth opportunities.

“While the number of hotel beds in Birmingham has increased rapidly in recent years, the number of upscale hotels hasn’t kept the same pace. Once opened, Park Regis will fill this gap in Birmingham’s high-end hotel offering,” said Mr Wan.

Birmingham is a flourishing city following recent investment in transport links and infrastructure and visitor numbers are at an all time high which creates a prime opportunity for a new upscale hotel.

“A record 37.2 million people visited the city in 2014, providing a near £6 billion economic boost. 2015 has seen an unprecedented scale of investment coming to fruition and 2016 will deliver many high-profile events including the International Dance Festival Birmingham and Conservative Party Conference. With all this in mind it’s clear that the new Park Regis will be an important addition to the region’s accommodation sector,” Ms Gray said.