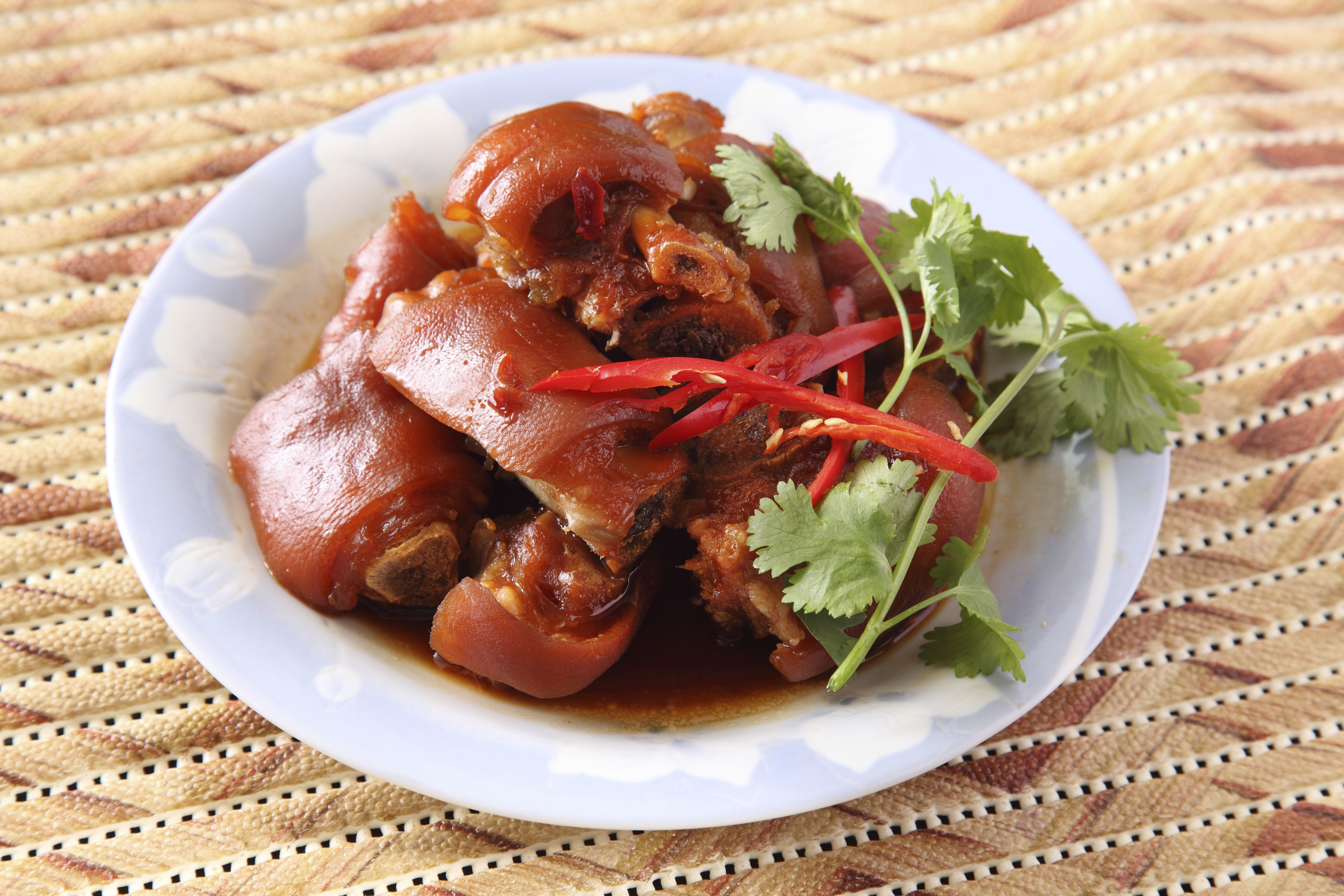 An Australian study found that supplementation with glucosamine products has increased since 2001 to the point where between 15 and 33% of Australian adults aged over 45 take glucosamine supplements. This is partly due to lifestyle changes as people become more aware of their ability to manage their own health and fitness and partly to media coverage of the benefits of complementary and alternative medicine in the treatment of diseases difficult for mainstream medicine to treat effectively.

What does glucosamine do?

A change in eating habits since the 1950’s, when rationing finished in the UK, has led to a decrease in consumption of glucosamine containing foods. Eating pig trotters and preparing bone broth are not exactly in fashion. However, an increase in awareness of the importance of physical fitness, especially in the older population where osteoarthritis is the most common form of arthritis, has led to a resurgence of interest in the health benefits of these foods.

The ageing population is increasingly turning to complementary and alternative medicines i I n the form of supplements.

Glucosamine supplements are therefore often considered as a safe alternative by athletes and fitness enthusiasts to use for joint support to avoid the side effects of NSAIDs.

There is a plethora of global research evidence supporting the claim that glucosamine supplements are both safe and effective. One of the best-known trials examining the effectiveness of glucosamine sulphate was a three year, double blind study of 212 people with osteoarthritis of the knee. Participants receiving glucosamine showed reduced symptoms as compared to those receiving a placebo.

To make sure you are doing everything possible to keep your joints supple and healthy you can either visit the local butcher for offal and cartilage-rich off-cuts or simply take a pill from a reputable source such as Joint from FutureYou a high-strength, one-a-day glucosamine sulphate supplement.