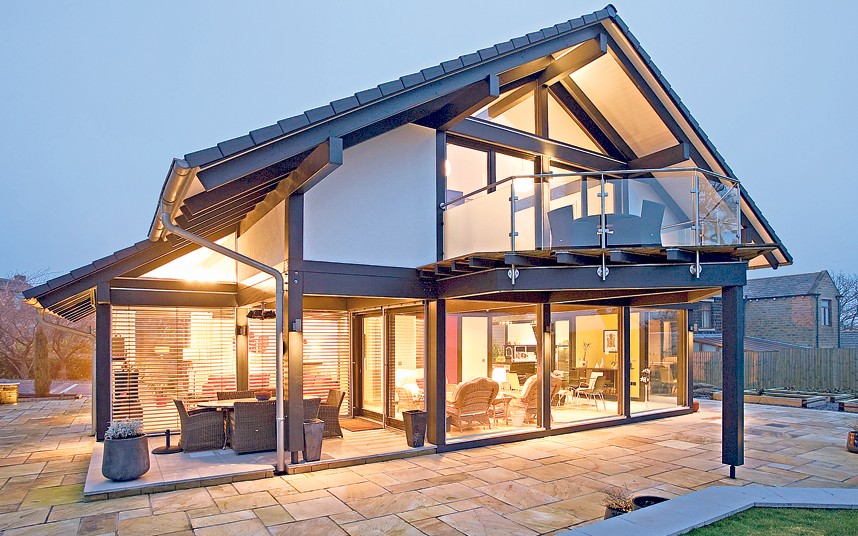 A new report called Pop-up Housing: A London Solution states that pop-up or modular homes could reduce rents in London by as much as a third, making the cost of living in the capital far more affordable for young professionals.

Modular homes, also referred to as flat pack houses, are prefabricated in factories across the UK and assembled on-site. Some houses are almost entirely assembled off-site in a factory before being transported directly to their final site.

Since the majority of the home is prefabricated, a flat pack house can be built in a fraction of the time required to build a home using traditional methods. Flat pack factory construction can also lead to lower costs for homeowners compared to a traditional on-site build.

The report claims that thousands of disused plots of land across London could be used to build inexpensive, energy efficient housing estates. These estates would reduce average rental rates in the capital by expanding the pool of available rental properties to better meet demand.

London is one of the most expensive property markets in the world, with owned housing outside the financial reach of many young professionals. Although prices are falling in some of the city’s most expensive boroughs, several outer boroughs have experienced double-digit price growth.

Flat pack houses, which can be constructed at approximately half the cost of a traditional home and built in under one month, are viewed as an affordable way for Londoners to rent property in the capital, and also as an affordable building option for first-time property buyers.

Data from the London Land Commission shows that disused plots across London could be used to build more than 10,000 modular homes, increasing the capital’s housing supply and providing affordable rental properties for tens of thousands of people.