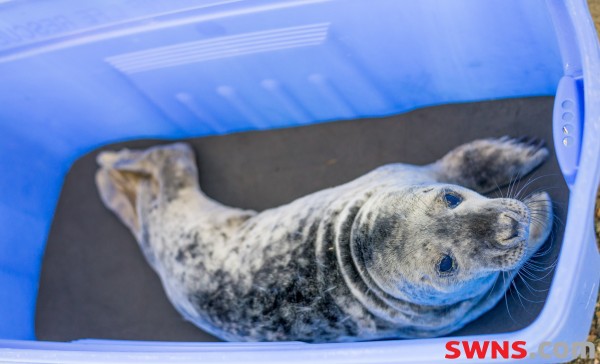 Seals are to be fitted with marine “smartphones” so scientists can track them in an attempt to discover why one species is in drastic decline.

The population of harbour seals has fallen by up to 90 per cent around Scotland’s north coast since 2000.

Scientists from the Sea Mammal Research Unit at the University of St Andrews will attach the tags to fur on the back of the seals’ heads.

The tags, which work in a similar way to smartphones, will transmit information about the seal’s movements and whereabouts when it surfaces or beaches.

Dr Bernie McConnell, SMRU’s deputy director, said: “Marine data collected during this project on Orkney will help to assess the causes, management and mitigation options in relation to the harbour seals decline and to prioritise future research directions.”

Helen Lamprell of Vodafone UK said: “This project is proof collaborations between government, science and the private sector can work to improve environment policy decisions.

The study is being conducted at the request of the Scottish Government and Scottish Natural Heritage.

The tags will drop off when the seal moults.