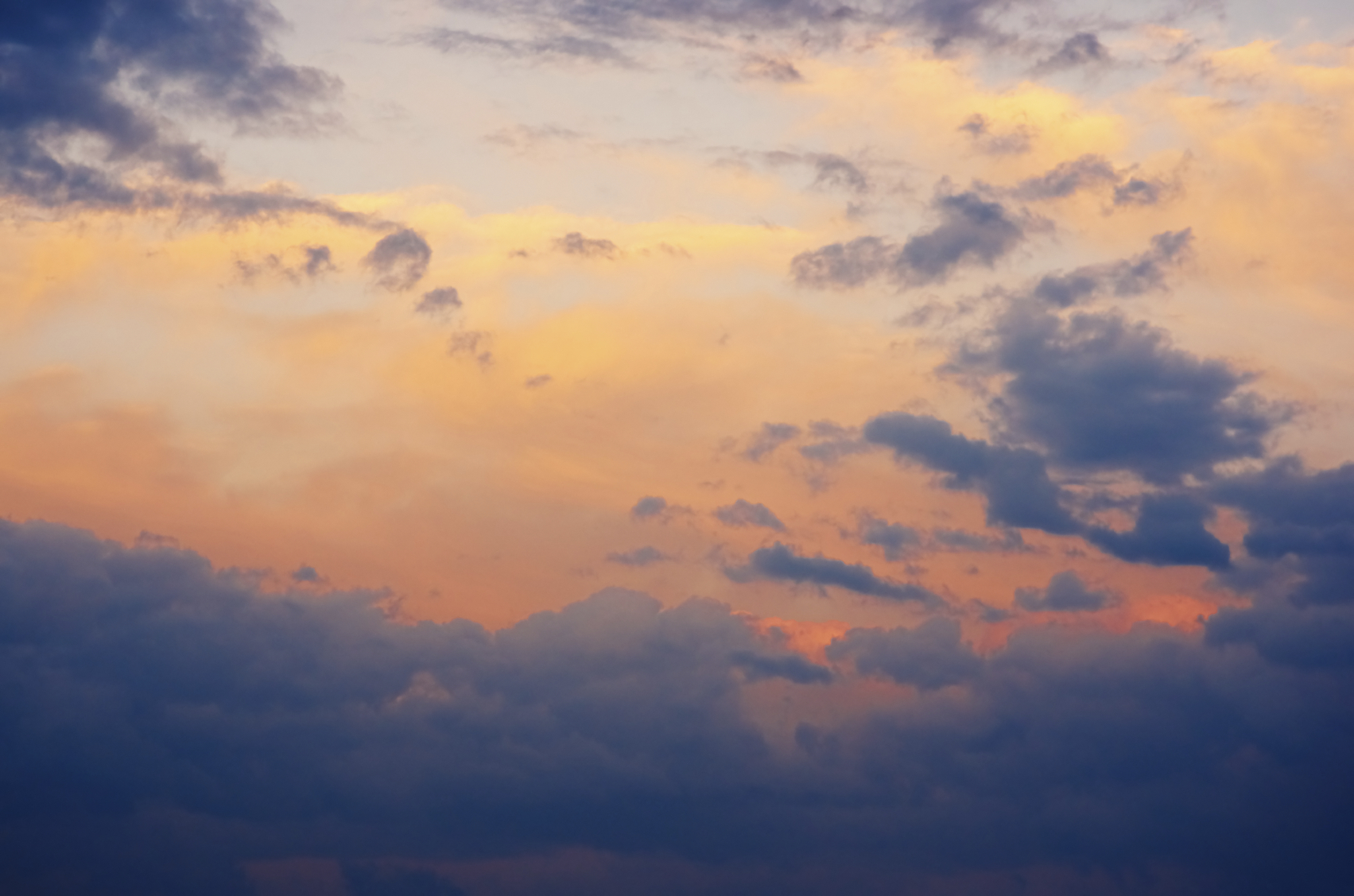 A star gazer is calling for half the lights to be switched off in his home town – because he cannot see the SKY.

Paul Foster, 52, said his hobby as an amateur astronomer has been ruined by light pollution which turns the night sky orange instead of black.

He is now campaigning for darker skies after being forced to dismantle his back garden observatory in Crawley, West Sussex.

“Realistically, our skies are no longer black – they are orange.

“If you go out to somewhere like Rusper or Charlwood and look back at Crawley there is an orange haze above the town.

“Nationally, it is getting so bad now that probably the next generation are going to be completely losing their view of the night sky.”

The vice chairman of the East Sussex Astronomical Society said he’s contacted the Crawley Borough Council as well as West Sussex County Council about switching off the lights after midnight for stargazers.

He said:”West Sussex don’t really understand the problem, I think.

“They put up lots of street lights without really looking at the environmental impact on the sky.

“Astronomers are in the minority. If people say we need street lights to combat crime and so on, we’ll get street lights.

“However, if the area is lighter, crime will probably increase because burglars can see what they are doing.

“What we need to do is turn off 50 per cent of the street lights.

The sci-fi fan said he hopes one day to spot another life form from space.

He said: “I’d love to believe there is something out there.

“We can’t be alone but unfortunately if they landed on the lawn of the White House, someone would shoot them.”