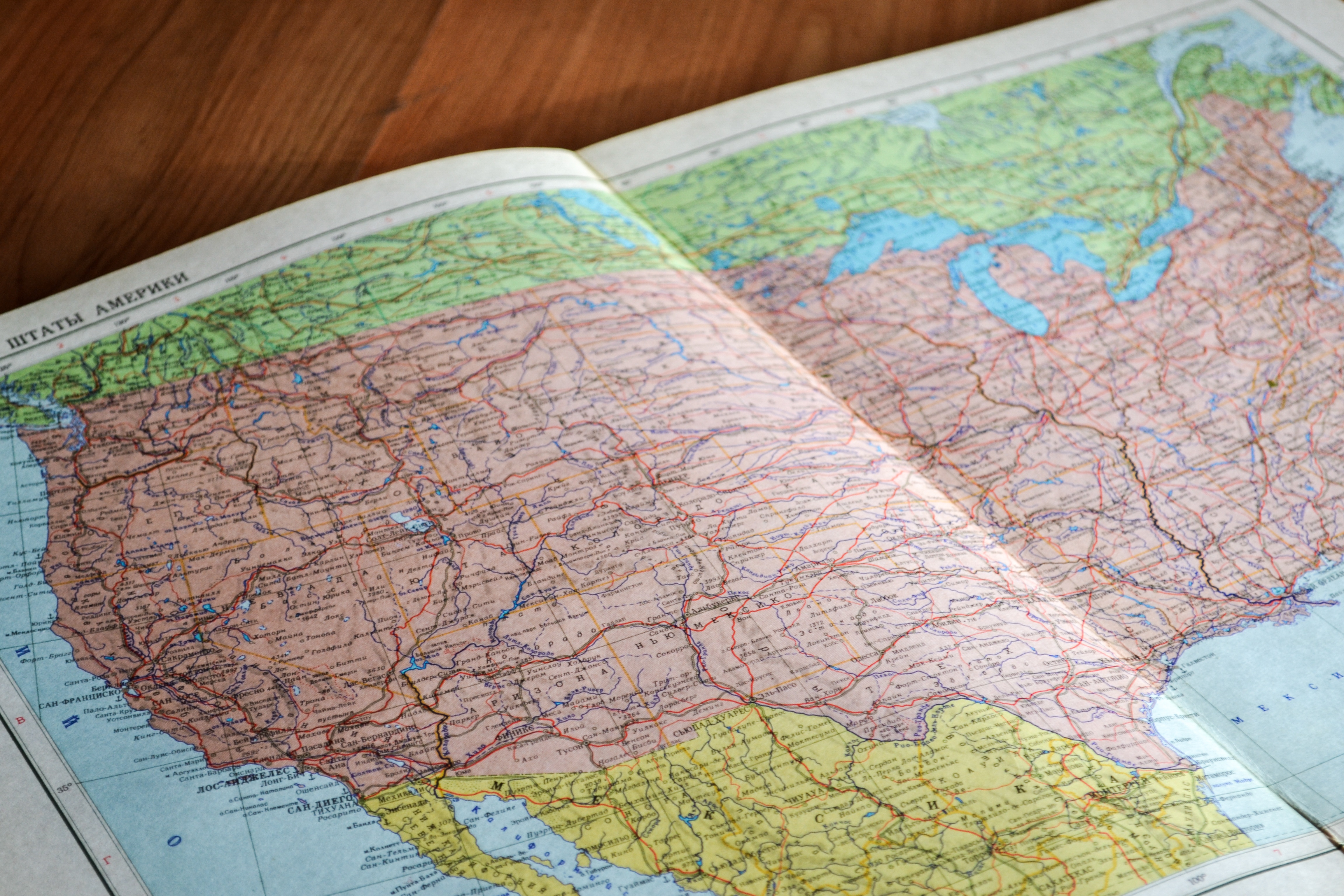 Parenting practices explain why women with low levels of education are likely to have children with a high body mass index (BMI), say scientists.

One-in-three children in the UK is now overweight while one in five is obese and a link between the problem and maternal schooling has been known for some time.

But the reasons have been a mystery until researchers looked at almost 3,000 families in Scotland and showed a mother’s qualifications affected her children’s diet and BMI.

The lower her education the more likely her children were to have a bedroom TV, eat meals informally in front of a TV and have less positive social interaction at meal times.

These practices were associated with the child having a less healthy diet which in turn led to BMI increasing more rapidly between the ages of four and eight years.

The research, published in the Journal of Epidemiology and Community Health used data from over 2,900 families in the Growing Up in Scotland study, who were surveyed from 2004 to 2011.

Dr Alison Parkes, of Glasgow University, said: “Lower maternal educational levels have been linked to higher child body mass index in many countries but the reasons for this are not well understood.

“In this study we investigated whether maternal education is linked to young children’s BMI via parenting and unhealthy diet.

“We found lower levels of maternal education predicted a steeper increase in child BMI from the age of four to eight.

“We found this steeper increase even after accounting for the fact mothers with lower levels of education also tend to have a higher BMI themselves.

“We also found a substantial part of this steeper BMI increase relating to lower maternal education could be explained in terms of the effects of parenting on the quality of the child’s diet – which in turn predicted the child’s BMI.”

The studY looking at mothers’ education at the time their child was 10 months old and ranked it in five levels from none to degree-level.

Children’s height and weight were measured when they were four, six and eight years old and were used to calculate their BMI.

Unhealthy diet was based on how often the child consumed sweets, crisps, soft drinks, fruit and vegetables – and whether they skipped breakfast. Mothers were asked about parenting when their child was four and five years old.

The study published in Journal of Epidemiology and Community Health said BMI inequalities between children are largely borne out of parenting practices that may be more related to culture than to family income levels.

Dr Parkes said: “There is a strong relationship between mother’s education and parenting practices which ultimately impacts on children’s diet and BMI.

“Bedroom TV was particularly strongly associated with a less healthy diet – perhaps because the child is snacking in the bedroom.

“Our study suggests parent practices relating to how and where children eat affect the quality of the child’s diet and the child’s BMI.

“Social inequalities in children’s diet and BMI could be improved by raising parents’ awareness of these factors and discouraging food consumption in front of a TV and encouraging a more formal, interactive dining style.”