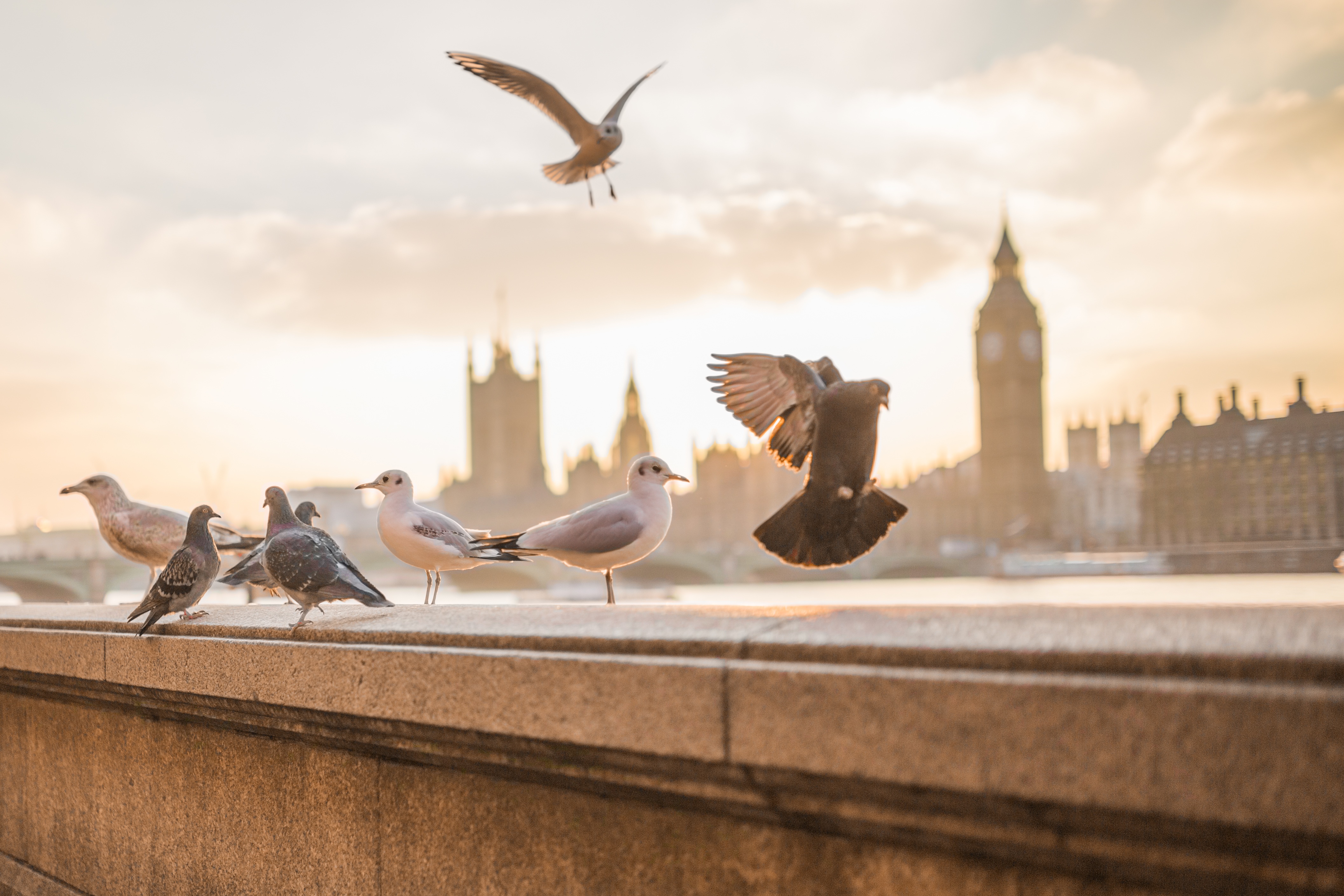 A buzzard with a bandaged wing is resting in rehab after it was illegally shot out of the sky – suffering two broken bones.

The poorly bird of prey was taken for an x-ray after it was found by a farmer and pictures show clear fractures in its wing.

Wildlife lover Jean Thorpe is now nursing the buzzard back to health and is calling for harsher penalties for those responsible.

Jean, who rehabilitates injured animals that are targeted by cruel poachers, said she was called by a farmer who had found the protected bird suffering injuries.

The buzzard suffered two fractures after it was found on Tuesday April 5, one on the long bone, between the elbow and shoulder, and another on the lower part of the wing.

Jean, of Norton, East Yorks., believes those responsible are likely gamekeepers trying to protect pheasants from the predatory birds.

She said: “It came in obviously unable to fly, and showed all the tell-tale signs of being shot. It is peppered with tiny little holes in the feathers from the spread of the shot.”

The rehabilitation process began after it was taken to a vet who specialises in zoological medicine.

Jean added: “It had its wing pinned and is now being kept in an intensive care box. We hope it recovers, the test will be to see if it flies again.

“We don’t put birds through the trauma of rehabilitation without thinking it’s going to recover. But if there is no chance, it will be put to sleep.”

Jean said there is a good chance the buzzard will recover, but is calling for residents to stay vigilant on wildlife crime.

“These birds are protected by law. If you are not happy with something you have seen, you need to report it. The law needs to be tougher. It’s difficult to catch them, and sometimes difficult to prosecute.”

Jean says sadly the number of birds that are being shot in the East Riding has continued to be a problem.

All incidents Jean becomes aware of are reported to both Humberside Police and RSPB, who look to catch and prosecute the perpetrators.

Martin Harper, RSPB Conservation Director, said: “The problem of illegal persecution has tarnished the UK for decades and continues to do so. Strong action is needed now to deliver the effective protection that our birds of prey so urgently need.”