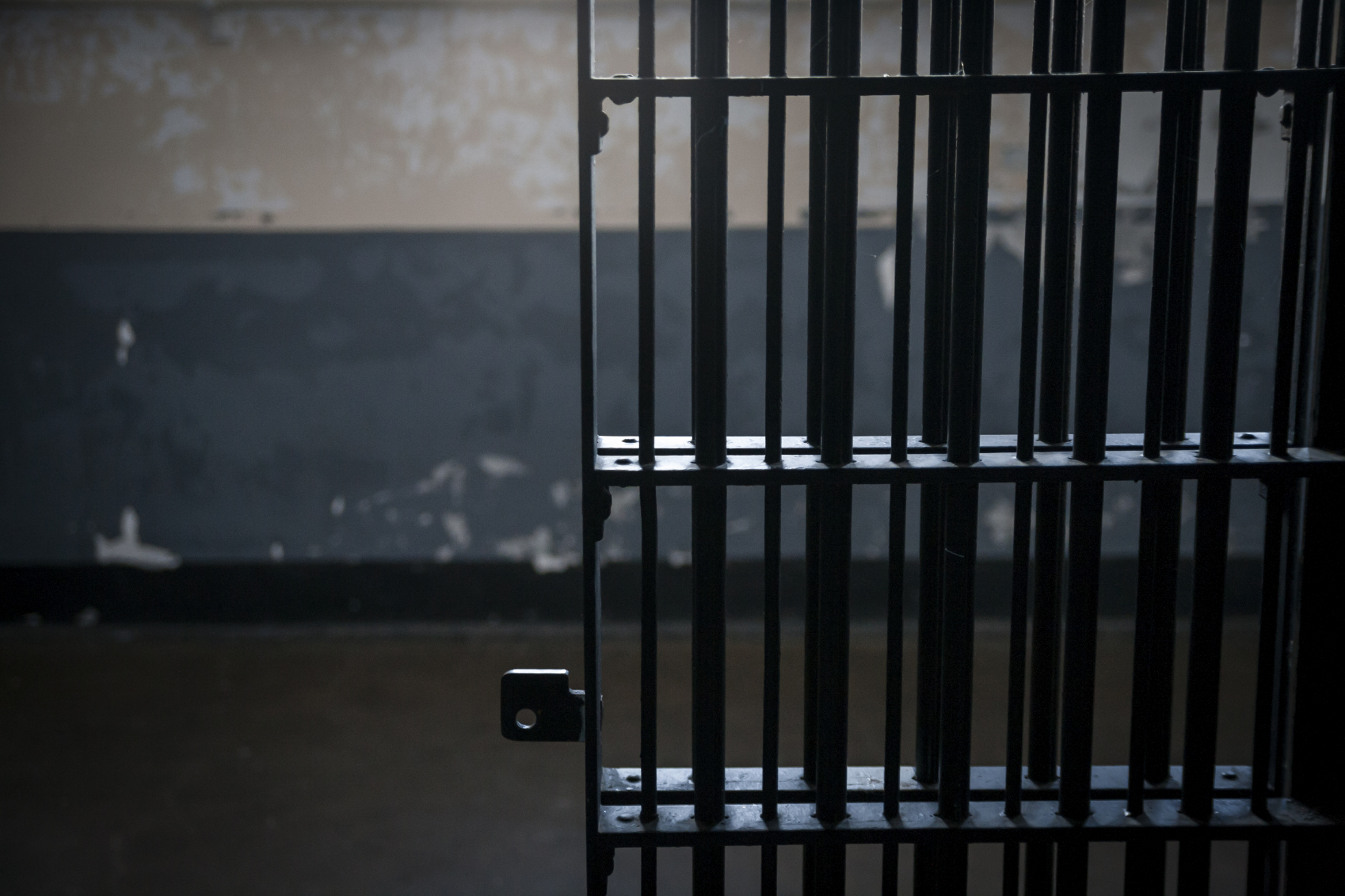 Britain’s loneliest crook has been jailed for five years – after he begged a judge for a LONG sentence.

Lee Pheasey, 29, raided a pensioner’s home just hours after being released from jail for drug smuggling.

A court heard he forced his way into the woman’s house by smashing through a glass panel with a screwdriver at 2.40pm on August 14 last year.

The victim saw her house alarm flashing when she returned home with her two sisters and found Pheasey rummaging through her bedroom drawers.

He then snatched the homeowner’s handbag and pushed her down the stairs causing her to hit her head on the wall before fleeing the property.

The burglar was caught after police found a torn part of his sleeve near the broken patio door which contained his DNA.

Pheasey, of no fixed address, pleaded guilty to burglary, robbery and attempted robbery when he appeared at Warwick Crown Court on Wednesday (13/4).

But his barrister stunned the courtroom when he begged the judge to pass the “longest sentence you can impose”.

Ian Speed, defending, said: “He went no comment in interview but the officer said how upset he was at the end and said he didn’t mean to hurt anyone.

“I would normally be asking you to keep the sentence as short as possible but those are not his instructions to me.

“In fact he wants me to ask for the longest sentence you can impose.

“He is a lonely man who has become institutionalised. He will do anything to stay inside.”

Granting Pheasey’s wish and jailing him for an extended sentence of five years, Judge
Richard Griffith-Jones said: “Although you yourself are a vulnerable man, you recognise there is a severe risk that if you’re released in the near future you would be straight out desperate to get money to buy heroin.

“You would commit just the sort of offences you have ended up in prison for.

“Quite obviously these offences are so serious that only a custodial sentence can be justified.

“You pose a high risk of serious harm to the general public, either retail staff or homeowners.”

The court heard Pheasey burgled the house in Leamington Spa, Warks., on the same day he was released on licence from a 52-month prison sentence.

After being confronted by the homeowner he shouted at her: “Give me what you’ve got, or I’ll hit you.”

He then pushed her as he snatched her handbag causing her to fall backwards down a few stairs and bang her head and knee against the wall.

In a witness statement which was read out in court, the victim said: “He went through all my jewellery and because of that I didn’t feel comfortable with it and have given it away.”

The court heard Pheasey had previously been jailed for 52 months after he was caught smuggling 175 wraps of heroin worth £8,000 into HMP Hewell in Redditch, Worcs., in 2012.

He also has a previous robbery conviction for stealing lamb from a Co-operative store after threatening the manager with a dirty needle.