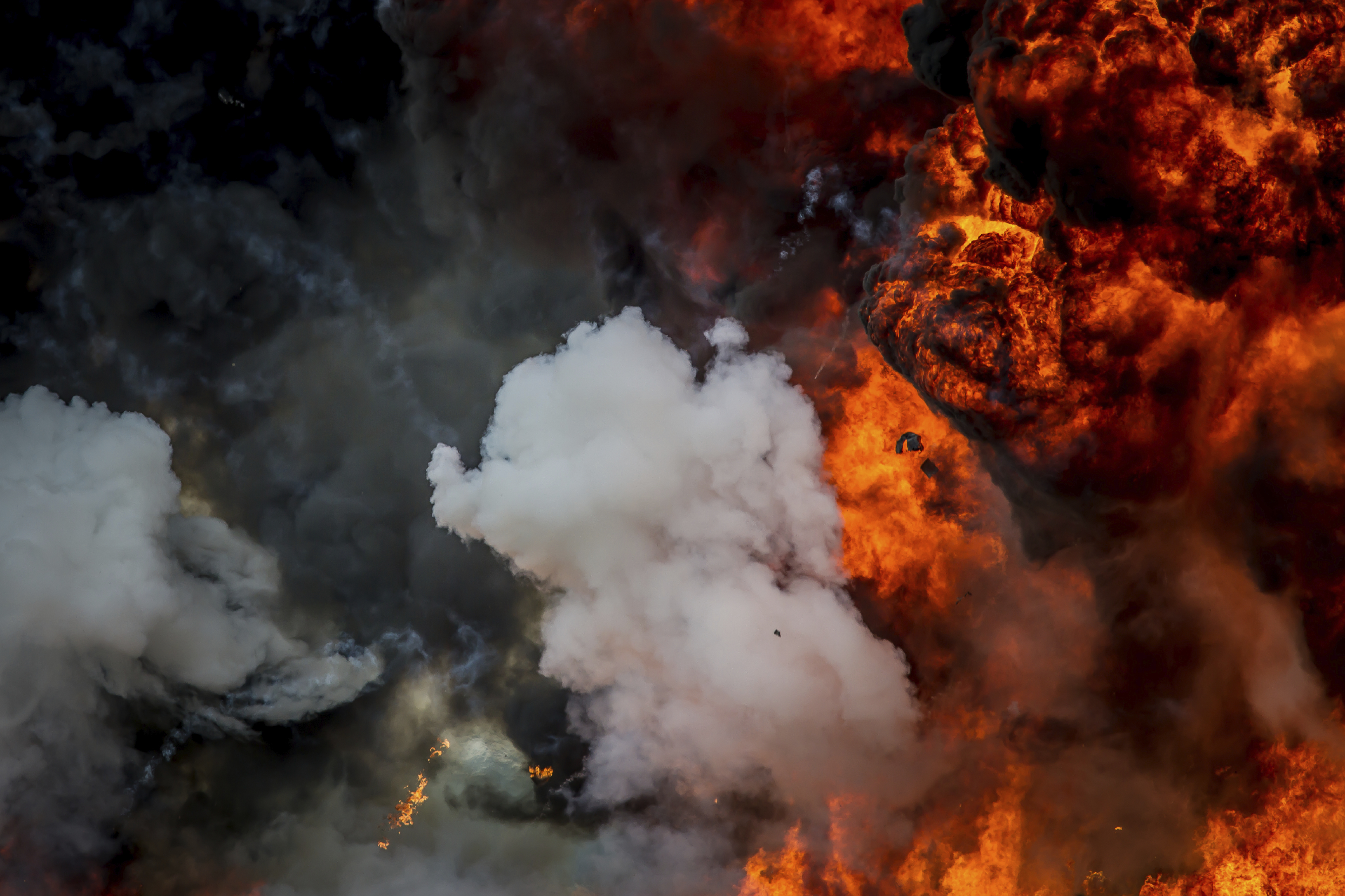 A father-of-two died after being exposed to asbestos while he was part of the clean-up operation following an IRA bomb attack in 1996, an inquest heard.

Stuart Packard died last year when he was 40 from a cancer caused by asbestos.

An inquest heard how he had been deployed to help in the aftermath of the bombing in Manchester.

The bombing near the Arndale Shopping complex in Manchester injured more than 200 people and caused £1.5 billion worth of damage.

Buildings within a half-mile radius of the blast were destroyed, while the clean-up was made more complicated by the asbestos present in a number of damaged buildings.

Mr Packard, a security guard, was admitted to Basildon hospital, Essex, in June with shortness of breath and weight loss and he was diagnosed with mesothelioma.

Sadly the father, of Broomfield, Essex, died at a hospice on October 30 leaving behind his children, five-year-old Isla, and Kian, 10.

At the short hearing senior coroner Caroline Beasley-Murray said: “He worked as a security guard in the Arndale Centre, and after the IRA explosion in 1996 he was exposed to asbestos because of the building work going on around him.”

Mr Packard’s wife, Julie, has blamed terrorism for the cause of her husband’s tragic death.

She said: “We all live with the threat of terrorism now every day – and it was terrorism all those years ago that caused his tragic death.

“We miss him very much, more than words can ever say; he was a fantastic, loving, caring husband and father.

“We have had fantastic friendships and support which are continuing to give us strength in the future.

“This disease just came back to get him so many years later.”

Healthcare solicitors at Fieldfisher in London are dealing with a potential civil claim for compensation after concerns were raised that Mr Packard may not have been given appropriate protective clothing.

Specialist mesothelioma and asbestos solicitor Peter Williams said: “His doctor performed a lung biopsy and was shocked to discover he was suffering from the disease so young.

“Mesothelioma usually attacks people at retirement age, but Mr Packard was only 40 when he died, which makes this case even more tragic.”

After leaving Manchester to return to his native Essex in 1997, Mr Packard met his wife Julie, with her proposing to him live on TV during a leap-year challenge in 2004.

He went on to work as a health and safety officer for the Ministry of Defence for a decade, while Julie worked as a paediatric nurse.

A fundraising campaign set up in the wake of his diagnosis has gone on to raise more than £4,000.

Stuart’s dad Keith, 71, added: “He was a super bloke and a great son and brother.

“We all loved him to bits and I have been struggling for the last few days as it was his birthday on March 31.”