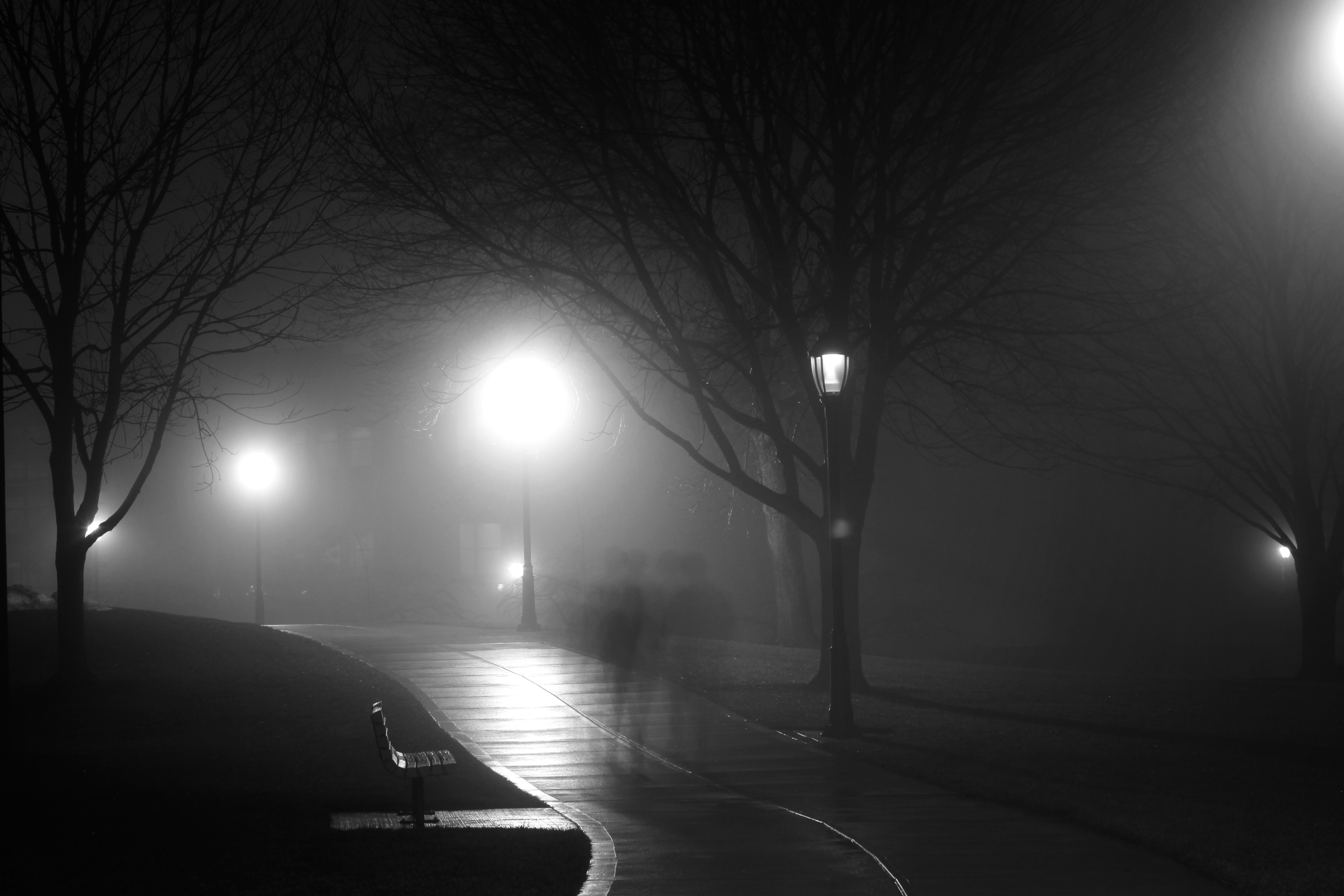 Illusionist Derren Brown shocked shoppers by going for a stroll – with a terrifying four-legged demon.

The master showman took a break from performing at Wolverhampton’s Grand Theatre to unleash the creature on unsuspecting members of the public.

It is one of a number of scary characters featuring in his Ghost Train which opens soon at Thorpe Park Resort.

Although little has been revealed about the new attraction it is said to feature a virtual reality storyline which takes visitors on a “surreal and head-spinning journey” lasting up to 15 minutes.

Derren said: “I am excited to reveal another glimpse into my new attraction, giving the first look behind the doors of the Ghost Train.

“Over the last few weeks I have been testing out the components of the attraction and decided to run scare tests with my demon creature – the reactions were hilarious and very encouraging.

“Passengers aboard the Ghost Train will experience a pretty extraordinary combination of next generation technology, grand illusion, special effects and live action, completely unalike anything they will have seen before.”

The demon is the latest in a series of reveals from the theme park to promote the new attraction.

“As we approach the opening of this ground-breaking attraction, we unleashed one of the many terrifying features on our own employees in a series of scare tests.

“As the footage shows, visitors are in for the shock of their lives when they come on board Derren Brown’s Ghost Train.

“This is the most exciting and ambitious project we have ever attempted at Thorpe Park Resort and will be nothing like visitors have ever experienced before.”

For updates on the new attraction visit mindswanted.co.uk.