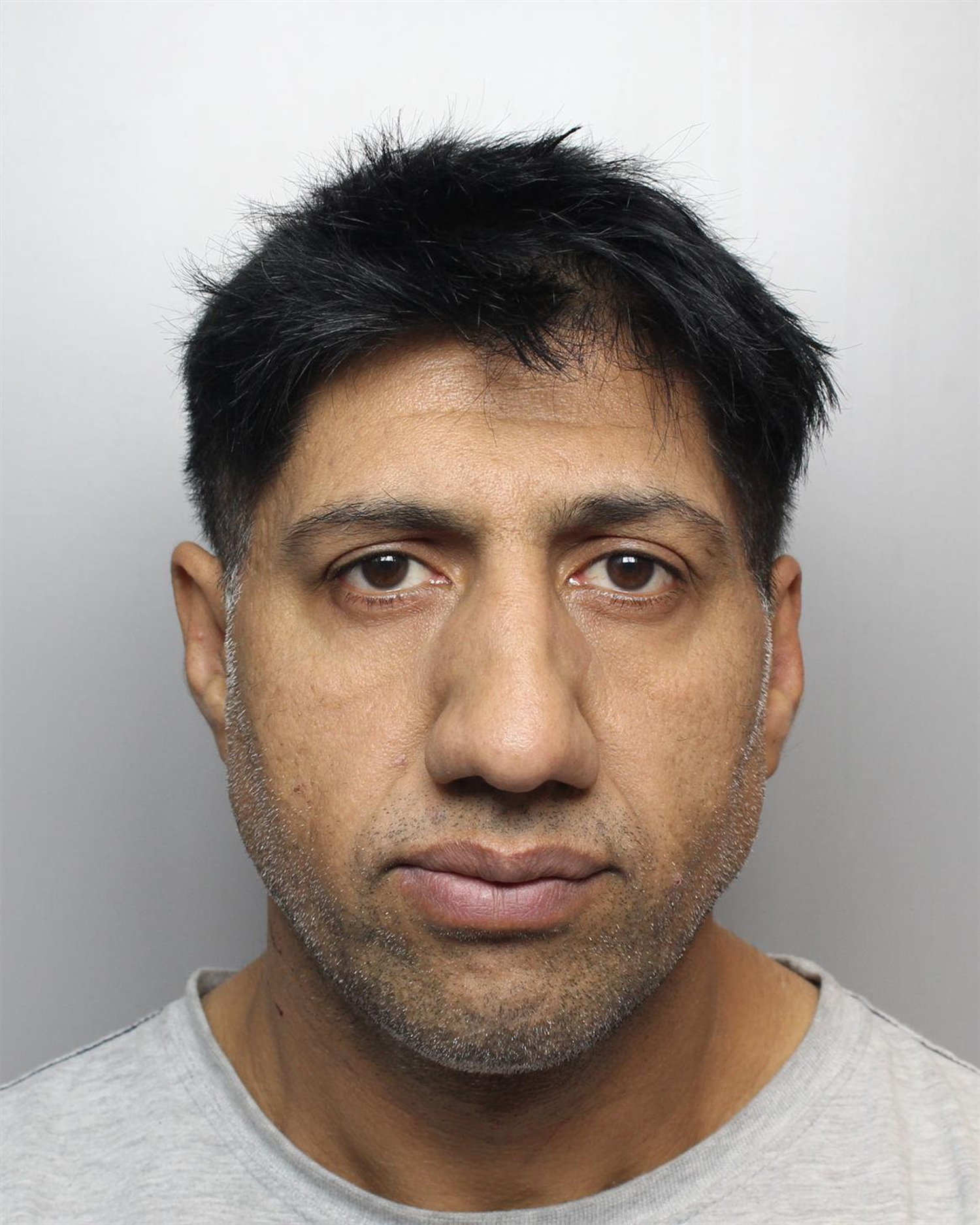 A Croatian man who had been deported TWICE from the UK has been jailed for a ferocious knife attack – just months after he entered the country under a false name.

Violent Maxi Lord, 42, left his victim whimpering in pain, with 23 wounds to her face and hands, following the “terrifying and sustained” assault.

The attack was so ferocious that the large kitchen knife he brought with him broke into four pieces and his 53-year-old victim was left shaking in fear, with blood pooled at her feet.

The court heard the incident happened on October 21, last year, just six months after he had last been kicked out of the country.

Lord, who served in the Croatian Army, had previous convictions in the UK for conspiracy to commit fraud, battery and theft from his employer.

He was deported in 2013 and again on April 23 last year, making his way back into the country via Italy under a false name.

Now he has been jailed for for 12 years at Bradford Crown Court, West Yorks.

The court heard the victim of the knife attack was Lord’s ex-mother-in-law, Gabriella Danihelova.

Dave MacKay, prosecuting, said Mrs Danihelova spent four days in hospital and her hands were in bandages for weeks.

He added there were two young children in the house in Bradford when Lord tricked his way in.

Lord, of Bradford, and his accomplice, Mariusz Ochnio, were originally charged with attempted murder.

Lord’s pleas of guilty to causing grievous bodily harm with intent and possession of an offensive weapon were later accepted by the Crown.

Ochnio, 35, of Bradford, admitted common assault and was jailed for four months.

Mr MacKay said Lord asked Ochnio to knock on the door because he knew the family would not open it to him.

Ochnio followed Lord into the house and took hold of Mrs Danihelova’s daughter-in-law, Beata Krokova, covering her mouth to stop her screaming.

Mr MacKay said the prosecution accepted he did not know what Lord planned to do.

The court heard that Lord had spilt up with Mrs Danihelova’s daughter, Svetlana, 32, after a turbulent relationship.

Mrs Danihelova said her injuries meant she could no longer work as a cleaner.

She was having counselling and undergoing physiotherapy for the damage to her hands.

Lord’s barrister, Rodney Ferm, said the attack was the result of “bad blood between families.”

“He regrets it. He cannot turn the clock back and he knows he is facing a very lengthy sentence.”

The Recorder of Bradford, Judge Roger Thomas QC, told Lord: “You were bent on very serious and premeditated violence.

“You caused very real damage in a frenzied attack on Gabriella. It was a terrifying and substantial assault.”

Judge Thomas said Lord would again be deported after serving his sentence.