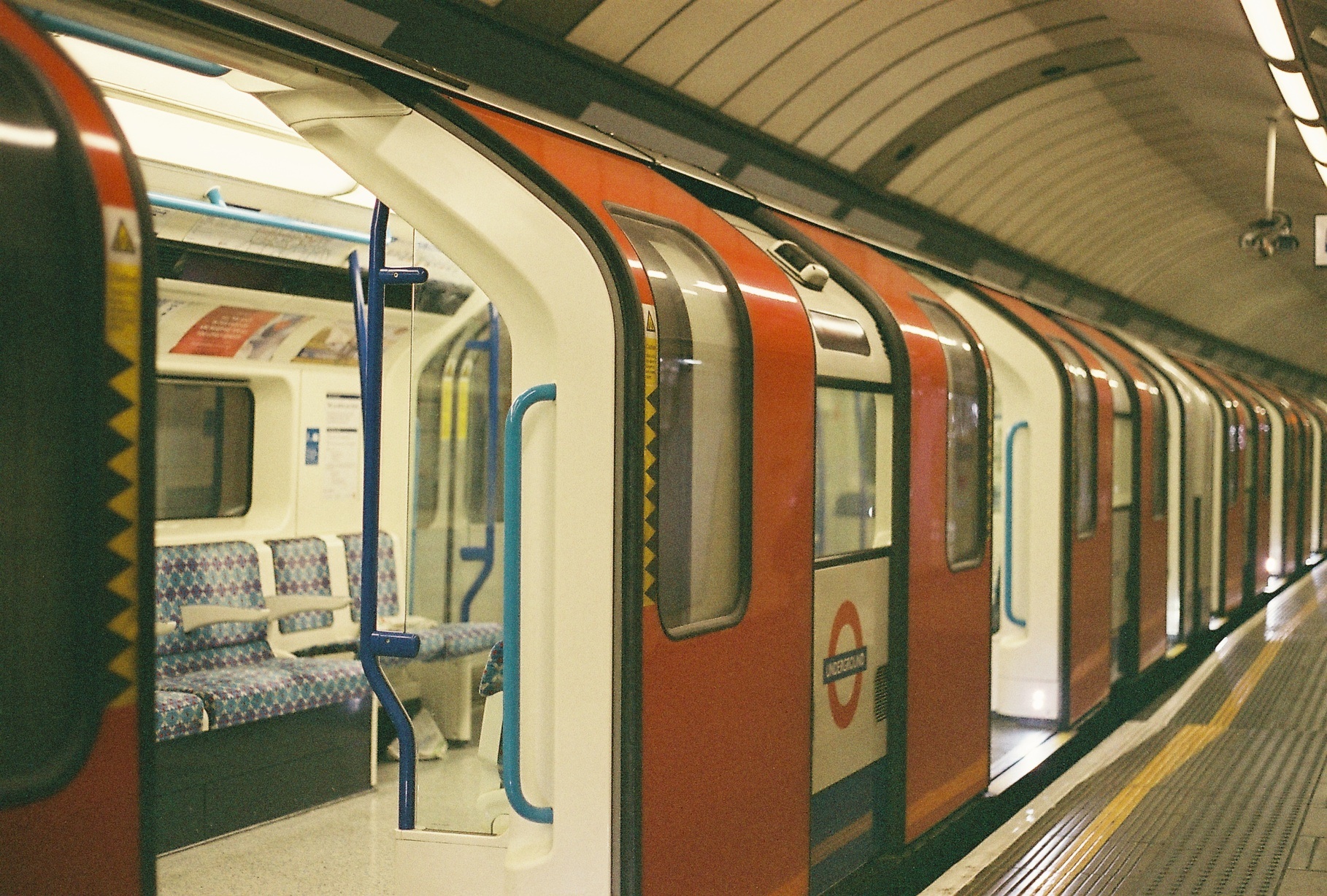 A man is being hunted by police after he allegedly touched himself on public transport while leering at a teenage girl.

The grey haired man, wearing a black coat, is claimed to have fondled himself whilst he stood next to his poor 18-year-old victim and watched her.

Cops investigating the “unpleasant” incident have released a picture of the man they are trying to track down.

The horrific act occurred on March 28 at around 8.45pm between London tube stations Queensway and Tottenham Court Road, where the man left the train.

British Transport Police Detective Constable Allan McTaggart said: “This was a very unpleasant experience for the victim and one she should not have had to put up with.

“We have a zero tolerance approach to unwanted sexual behaviour on the rail network and I would like to thank the woman for reporting this incident to us.

“I am today issuing an image of a man who I think has information about what happened. I would urge him or anyone who recognises him to get in touch with BTP.”