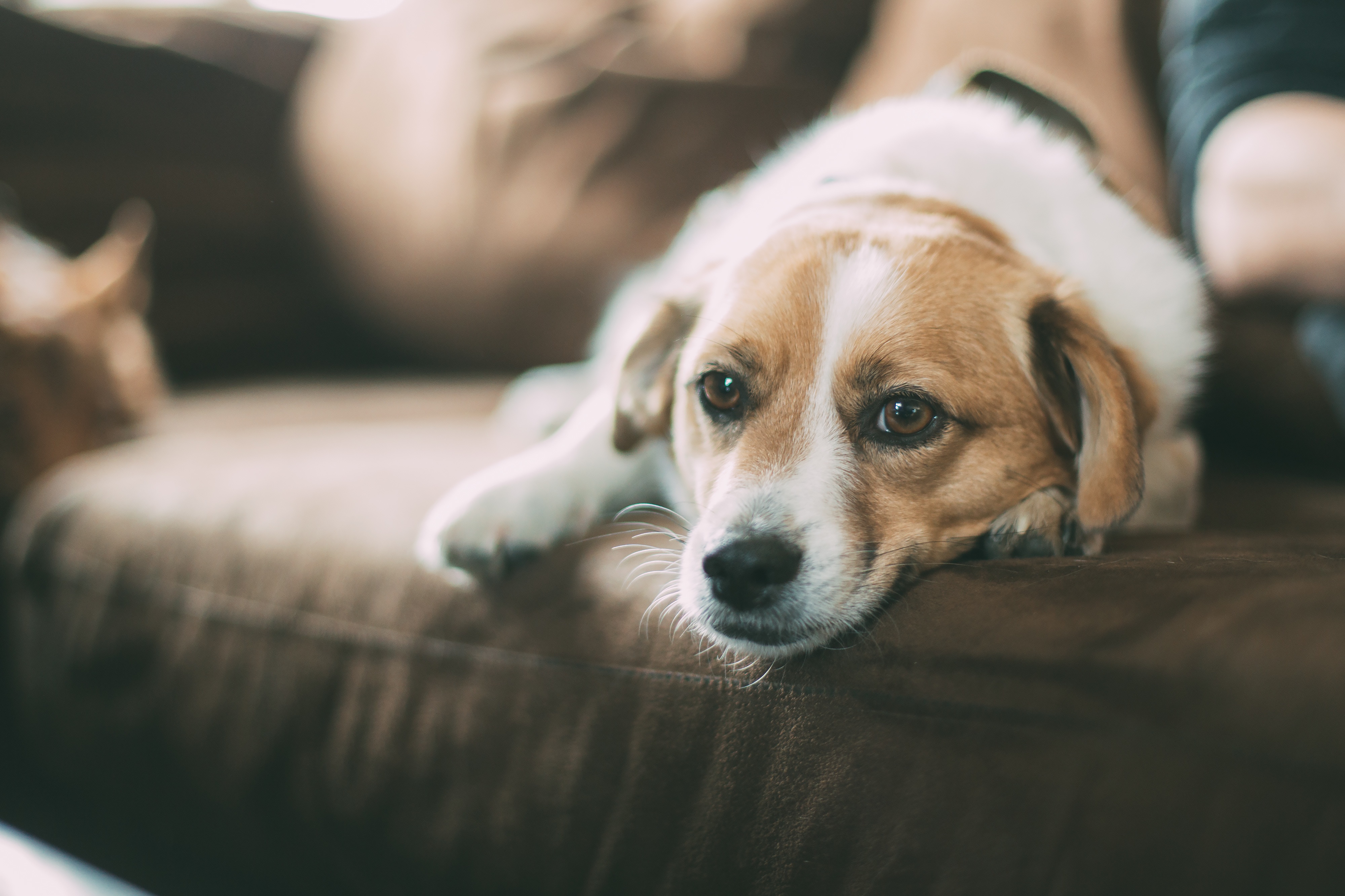 A pooch that was hit by a train in Romania is running free at a rescue centre – after adapting to life with just TWO limbs.

Flo, a Collie cross breed, was left with only her front left leg and her rear right leg when she was struck by the train.

She was rescued from Romania by dog rescuer Jo Fairbrother and was brought to the UK over a year ago.

But despite only having two limbs, Jo insists that her body has adapted and Flo is “happy” and looking for a new home.

Jo, who runs 4 Paws Lodge rescue centre in Grimsby, North East Lincs., said she has looked into getting Flo fitted with wheels and prosthetic legs but was told this would not be possible as her remaining legs are on opposite sides.

Jo said: “We rescued Flo from Romania, and she lived in a town by a train line. The commuters who used the train would feed her bits of food.

“She had lived there as a stray for about a year until she was struck by a train and lost two legs. She was taken in by a lady called Florina Brasov, who she is named after.”

Jo regularly heads out to European countries, such as Romania, Austria and Hungary to rescue stray dogs that have been forced to live on the streets or in kill shelters.

“We went over there and brought her back and she is just amazing. She is now ready to go to the right home and I know what her likes and dislikes are.”

Flo is estimated to be between three and four-years-old.