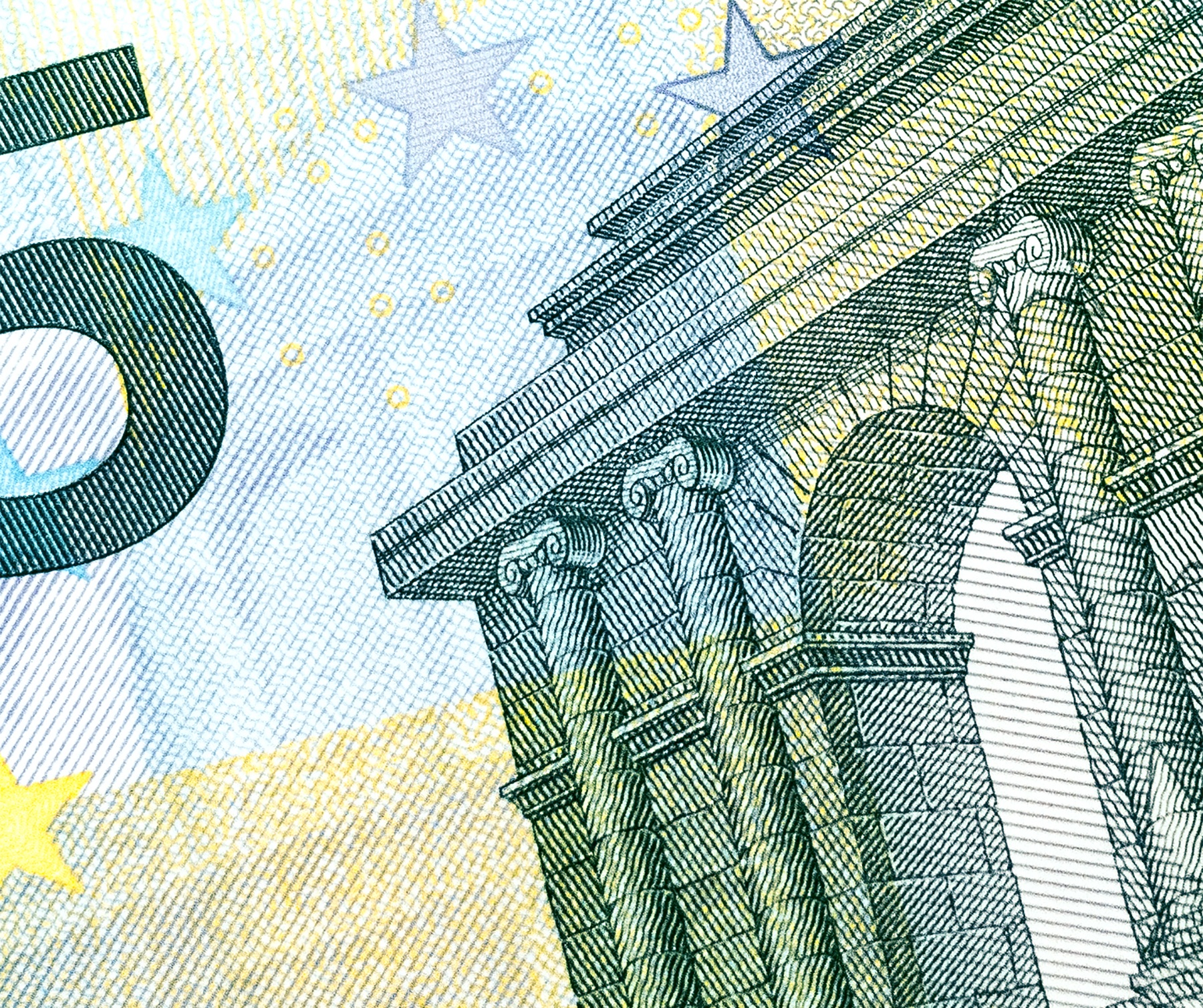 A gang of fraudsters used the personal data of NHS doctors, nurses and workers to claimed over £446,000 in benefits on an “industrial scale,” a court heard today.

The stolen identities from an NHS database were used to make more than 1,300 false claims for Jobseekers Allowance (JSA) and Employment Support Allowance (ESA), it was said.

Charles Winful, 26, along with brothers Elwyn Burland, 25, and Trishan Burland, 26, are on trial for their part of the fraud of the Department of Work and Pensions (DWP).

Winful “played a central role within the conspiracy” along with a Keon Willabus, the jury at Southwark Crown Court was told.

Willabus, who has already pleaded guilty to his part of the fraud, worked in the HR department for Central North West London NHS trust and had “unfettered access to its database”.

The data included personal details such as names, addresses, and National Insurance numbers of trust employees such as doctors, nurses, administrators and those who have applied for a job.

Willabus then passed on the personal details to Winful, who would then forward them to other gang members to make fraudulent benefit claims to the DWP, it was claimed.

Some of the stolen identities were used more than once to make a claim.

The gang ran the fraud like a business, and would even pay those lower down in the conspiracy for carrying out certain actions such as opening a bank account to receive the benefits payments, and visiting job centre, the court heard.

Prosecutor Gareth Munday said: “This case is about a group of friends and family members and their greed.

“It is about a criminal business set up by Keon Willabus and his friend Charles Winful and the way in which they and their family and friends went about defrauding the public purse.”

He said it was “an organised crime committed in business-like fashion on a grand scale” with more than “1000 identities stolen and used” and taxpayers losing £446,844.

He added: “This case concerns a large scale, organised attack on the Department for Work and Pensions and its benefits claims and payments system.

“This fraud has been perpetrated by individuals who have used and hijacked identities of guanine person without their knowledge or consent.

“The essence of the fraud in its base form was quite simple.

“Identities were stolen, largely from an NHS database, applications were then made for benefits and then were paid into bank accounts held by conspirators.”

The jury were told a majority of the claims were made by phone application to the DWP and were supported by counterfeit identity documents.

In order to make a claim for ESA the fraudsters would have to send the DWP a “fit note”, detailing how they were unable to work with a GP stamp, which were faked by the gang.

The note would mean the claimant would not have to attend a job centre for 12 weeks.

On other occasions a claimant would have to appear in person for an interview at a job centre, and some of the group’s “workers” would pose in person or over the telephone as the hijacked identity.

The ESA and JSA payments would be made to bank accounts controlled by the fraudsters, which were set up just to receive the benefits and launder the money, it was said.

The money would then be withdrawn in cash from ATMs across London and then put into other clean accounts not associated with the fraud, it was claimed.

Mr Munday said: “What it does mean it that those at the top of the fraud had large amounts of cash, and had funds open to them that were inconsistent to their declared financial position.

“Winful, for example at the time of his arrest was officially unemployed, but sitting outside his house was a very large Mercedes.

“It is evident from the size and determined nature of the attack upon the DWP systems by the conspiracy that this was an organised attack carried out on an industrial scale.

“Those working at a lower level were paid employees, making claims in false names, attending job centres for benefits appointments, or opening bank accounts, often for a payment per action.”

The prosecutor said: “Small repeated claims for benefits were made on a huge scale.

“The identities appear to have been largely hijacked or harvested from records of persons who have been associated or applied for jobs either past or present with the NHS.”

During the opening of the case the jury were told Willabus, and five others have already pleaded guilty to the fraud.

Elwyn Burland, 25 and Trishan Burland, 26, of the same address in Camberwell, south London, and Winful, of Wandsworth in south west London, all deny one count of conspiracy to commit fraud by false representation between July 2011 and September 2013.