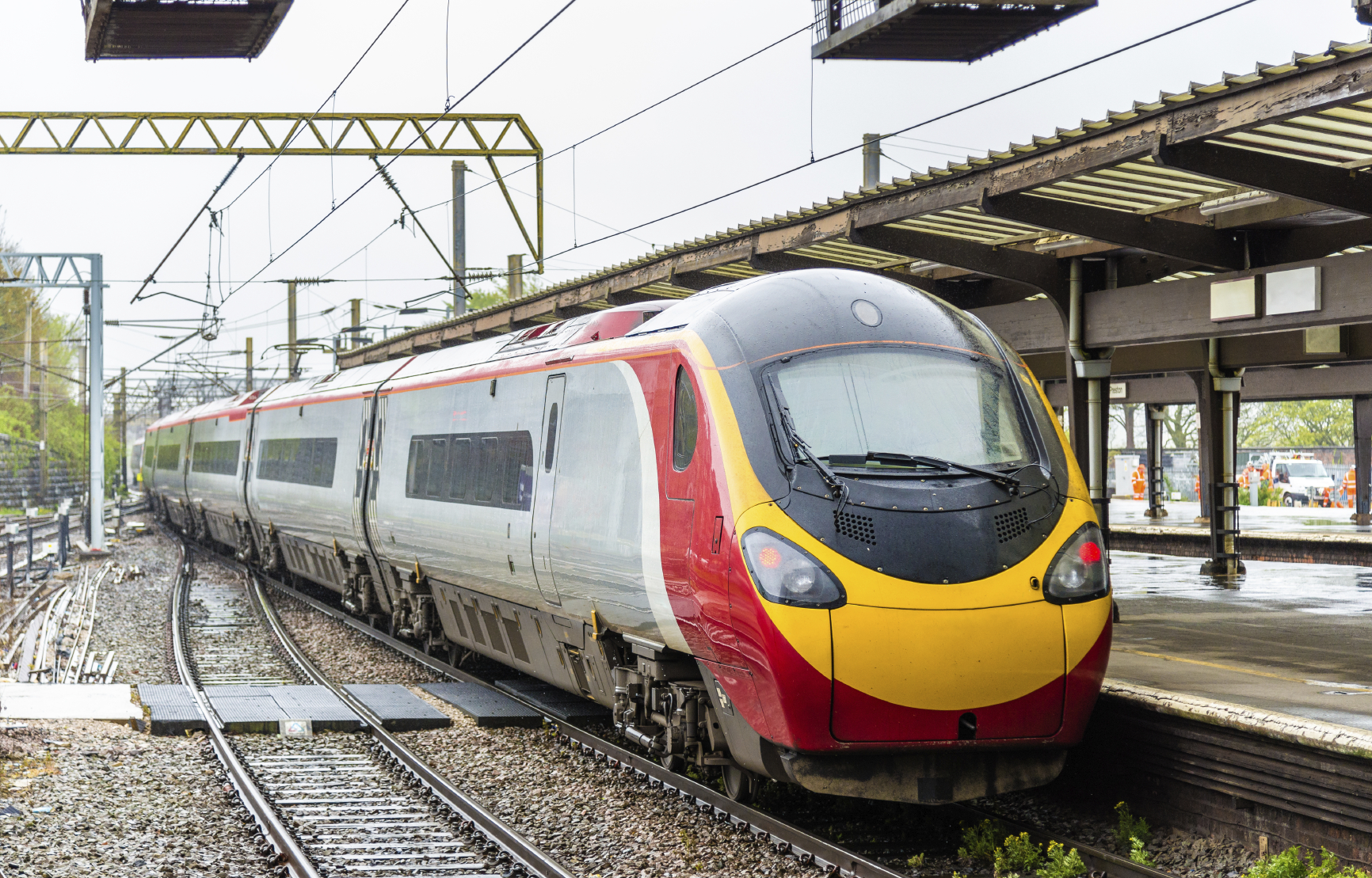 A train driver who was taken seriously ill before arriving at a station has died from a suspected heart attack.

The 56-year-old driver, who has not yet been named, was driving a c2c train from Essex to London on Monday (25/4) night.

Shortly before arriving at Barking station at 8.45pm he was taken ill and the ambulance service said the man was sadly pronounced dead at the scene.

Kevin Frazer, c2c Delivery Director, said: “The thoughts of all the driver’s colleagues and friends at c2c are with his family at this difficult time.

“Thank you to all our passengers for their understanding last night while we helped support the ambulance service and British Transport Police in their efforts.”

A spokesman for the London Ambulance Service said: “We were called at 8.43pm on 25 April to reports of an unwell man at Barking station.

“We sent a number of resources, including an ambulance crew, incident officers, and London’s Air Ambulance.

“Sadly, the man died at the scene”.