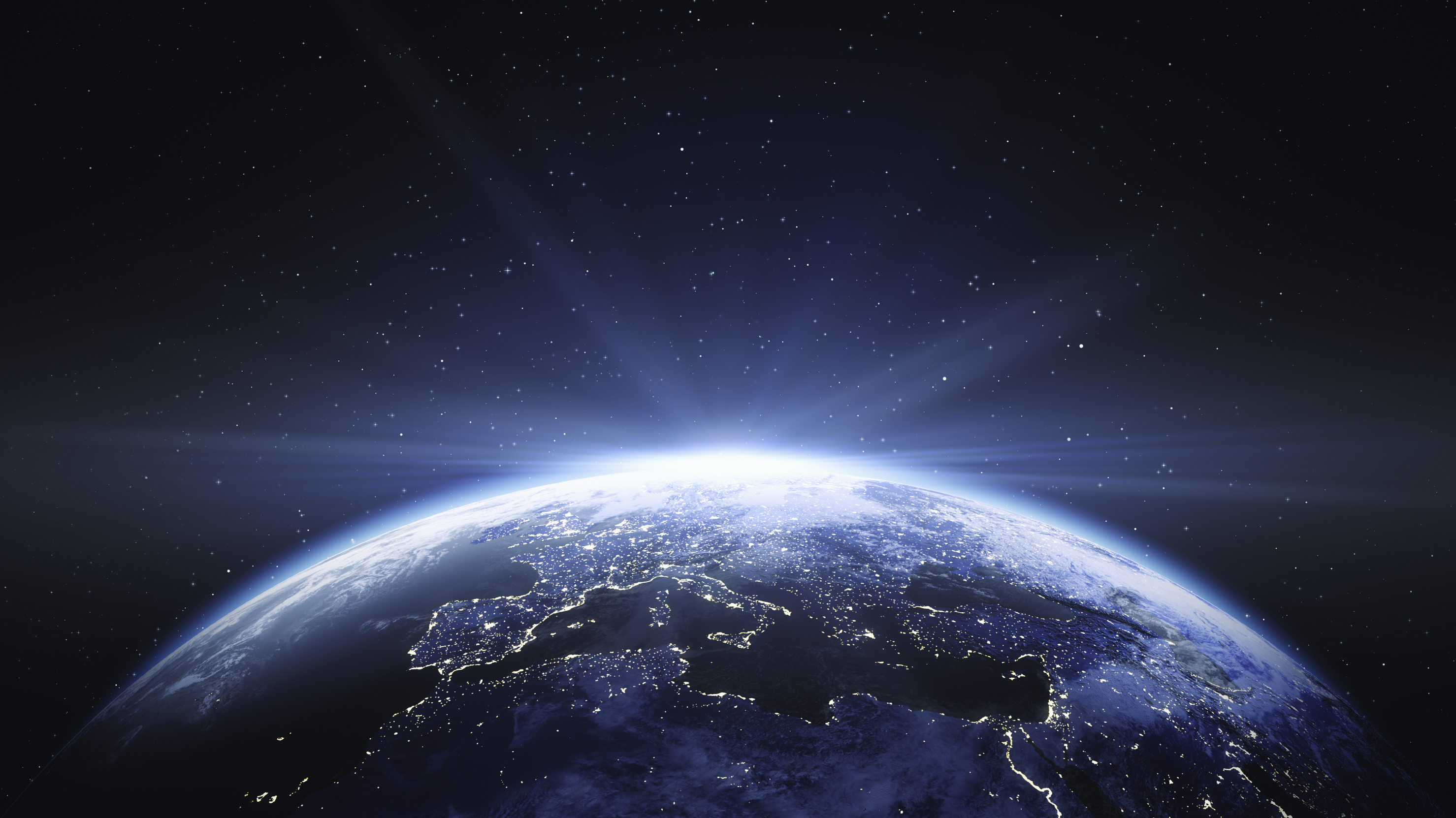 Life on Earth really was kick started by a comet – increasing the chance of finding it elsewhere in the Universe, according to new research.

Scientists have shown for the first time ribose, a sugar that is one of the building blocks of genes, forms in the icy space rocks.

We need ribose to manufacture RNA, the chemical cousin of DNA, which help cells manufacture proteins.

Although the French team carried out its study in an artificial comet created by astrophysicists at the University of Paris-Sud, they hope their findings will be confirmed in the real thing.

It is the first realistic explanation for the formation of the key compound, which had never been detected in meteorites or comets before and adds to evidence they seeded life here more than four billion years ago.

RNA, which is considered more primitive, is believed to have been one of the first molecules characteristic of life to appear on Earth.

Scientists have long wondered about the origin of these biological compounds. Some believe the Earth was seeded by comets or asteroids that contained the basic building blocks needed to form such molecules.

And indeed several amino acids, the components of proteins, and nitrogenous bases which form nucleic acids have already been found in meteorites, as well as in artificial comets produced in the laboratory.

But ribose, the other key component of RNA, had never yet been detected in extraterrestrial material or created in the laboratory under ‘astrophysical’ conditions.

Now, by simulating the evolution of the interstellar ice making up comets, the researchers have successfully obtained ribose, a key step in understanding the origin of RNA, and consequently life.

In the study published in the journal Science they simulated the formation of dust grains coated with ice, the raw material of comets, by mixing water, methanol and ammonia in a high vacuum chamber at minus 200 °C.

This was then exposed to UV (ultraviolet) irradiation, as in the molecular clouds where the grains form. The sample was then warmed to room temperature, to mirror comets approaching the Sun.

Dr Cornelia Meinert, of the University of Nice-Sophia Antipolis, said their diversity and abundance suggest they were formed from formaldehyde, a molecule found in space and on comets that forms in large quantities from methanol and water.

The findings support the identification of organic molecules in cometary samples taken by the Philae Lander after successfully landing on a comet in late 2014.

Dr Meinert said: “Our results suggest the generation of numerous sugar molecules, including ribose, may be possible from photochemical and thermal treatment of cosmic ices in the late stages of the solar nebula.”

Although the existence of ribose in real comets remains to be confirmed, they said the discovery completes the list of the molecular building blocks of life that can be formed in interstellar ice.

It also lends further support to the theory comets are the source of the organic molecules that made life possible on Earth, and perhaps on other planets, they added.

Dr Meinert added: “Our detection of ribose provides plausible insights into the chemical processes that could lead to formation of biologically relevant molecules in suitable planetary environments.”