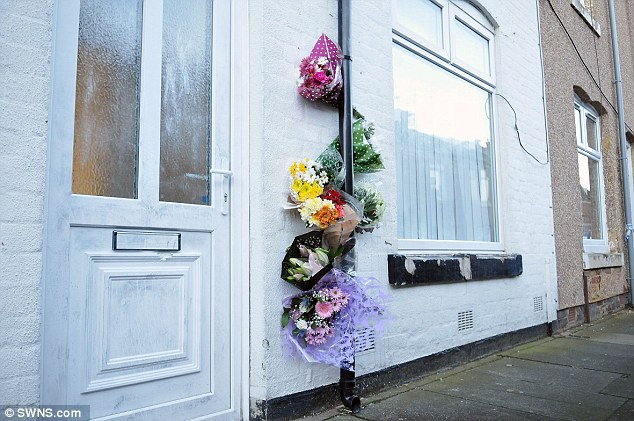 A family man appeared in court yesterday (Mon) accused of murdering a teenager 32 years ago.

Christopher John Hampton, 63, is charged with sexually assaulting Melanie Road before stabbing her to death in the early hours of June 9, 1984.

The father-of-three appeared at Bristol Crown Court for a short hearing where lawyers discussed arrangements for his trial, which is expected to last two weeks.

Hampton, who wore a black suit, blue shirt and glasses, did not speak at the hearing which was attended by members of his family and relatives of Melanie.

He denied murdering the teenager at a hearing in December last year.

Hampton, from Fishponds, Bristol was remanded in custody and the case was adjourned.