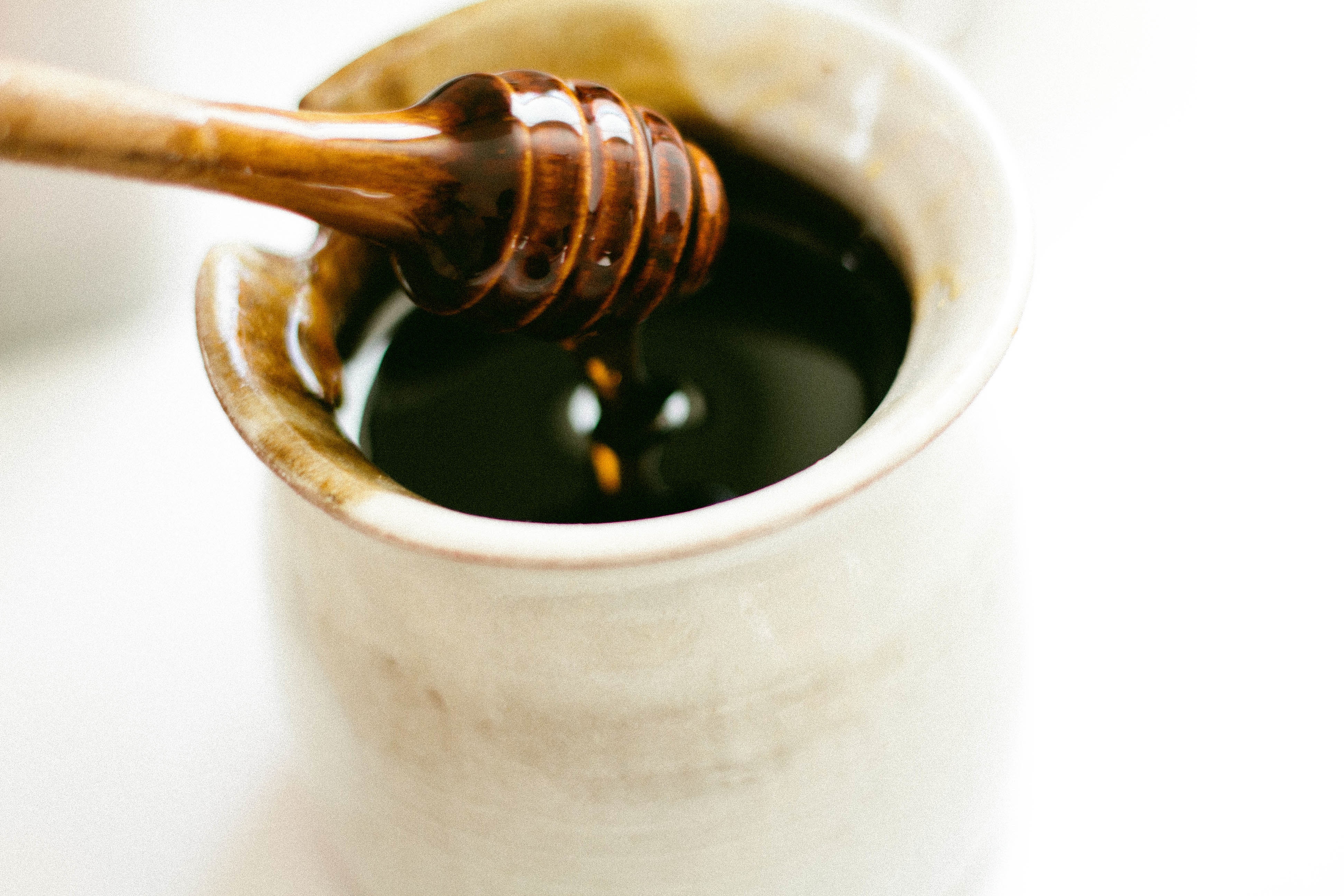 Maple syrup protects the brain against dementia and other devastating neurological conditions, according to new research.

Experiments found worms were less likely to develop a deadly condition that destroys neurons and causes paralysis after feeding on it, even though they were programmed to do so.

The study in nematode (C. elegans) worms found the syrup, obtained from the boiled down sap of the maple tree, protected neurons from amyotrophic lateral sclerosis (ALS), a rare and fatal condition also known as Lou Gehrig’s disease.

The primitive animals were genetically modified to express TDP-43, a protein that causes ALS and ought to result in 50 percent being completely paralysed in two weeks.

After their diets were enriched four per cent by maple syrup, just 17 per cent were paralysed after a fortnight.

Researchers at Montreal University in Canada said maple syrup is rich in both sugar and powerful antioxidants called polyphenols which benefit brain cells.

Martine Therrien, a PhD student, said: “Sugar is good for the nervous system.

“We isolated phenols contained in the maple syrup, and we showed two polyphenols in particular, gallic acid and catechol, have a neuroprotective effect. In pure maple syrup, these polyphenols are found in low concentrations.

“Probably a combination of sugar and polyphenols prevents the occurrence of the disease in worms.”

The study has been published in Agricultural and Food Chemistry two-and-a-half years after 17-year-old students Gabrielle Beaudry and Catherine Aaron knocked on Professor Alex Parker’s laboratory door with an idea for an after school research project.

Co author Gabrielle explained: “We wanted to test the effect of a natural product on a neurodegenerative disease such as Alzheimer’s.

“Professor Parker had already discovered sugar prevents the occurrence of amyotrophic lateral sclerosis (ALS) in an animal model of the disease, the C. elegans worm. That is how we got the idea of maple syrup, a natural sugar produced in Quebec.”

Supervised by Martine and Prof Parker, they added maple syrup to the diet of these barely 1 mm-long nematodes.

Catherine said: “We just gave them a supplement of maple syrup at various concentrations and compared with a control group that had a normal diet.

But Prof Parker warned people not to go gorging on maple syrup because the harm would outweight the neurological benefit.

He warned: “The life expectancy of C. elegans worms is only three weeks. They are spared the long term toxic effects of sugar. Humans who consume comparable amounts of sugar risk developing chronic diseases such Type 2 diabetes and obesity.”

Amyotrophic lateral sclerosis is a rare neuromuscular disease that causes paralysis and death a few years after the onset of symptoms. So far, no cure is available for patients.

This latest study on maple syrup and the C. elegans worm was conducted for educational purposes. Other studies by Alex Parker with C. elegans have led to the discovery of promising drugs, which will be tested in patients in a few years.