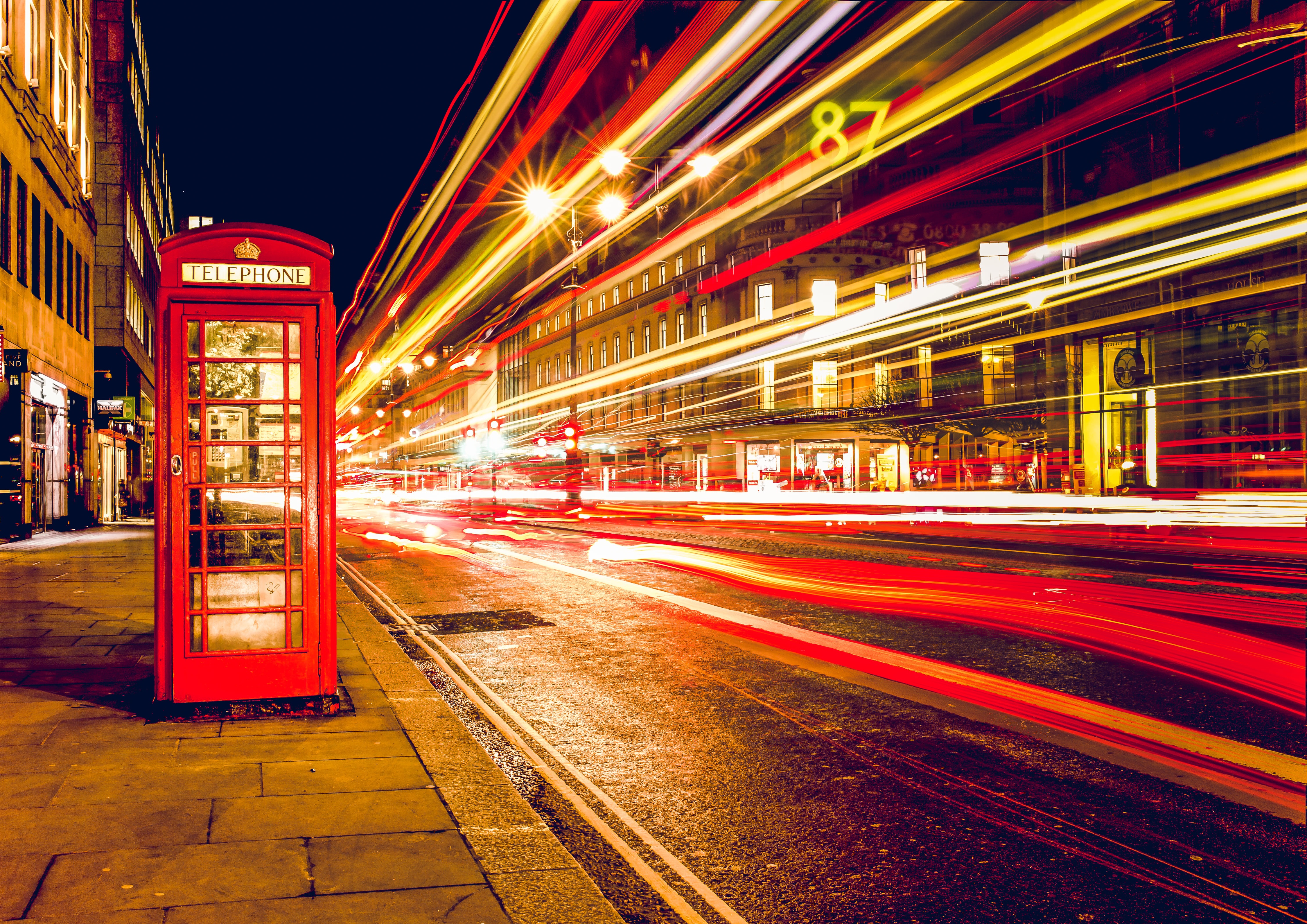 The rare sight of a fleet of traditional red phone boxes being delivered on the back of a lorry greeted shoppers today (Thurs).

But the ten retro boxes are being used as mini art galleries rather than functional telephones.

They arrived packed into a lorry and were installed using a crane so as not to crack the pavement.

The boxes, which were removed from Cheltenham Promenade before Christmas, have been revamped for their new role and are part of a project bringing art to the streets.

Spruced up with a fresh lick of paint, the booths carry the branding of The Wilson art gallery in Cheltenham and will be used to house the art of famous Cheltonians.

Two of the kiosks will also act as a home for power and water supplies for local markets.

The boxes are Grade II listed structures dating back to 1935 and have been situated on the Promenade since the 1960s, but their use as phone boxes had waned in past years.

Richard Statham, collections and engagement manager at The Wilson said: “We’re excited to be making creative use of these iconic features of Cheltenham’s Promenade.”

Town centre manager Kevan Blackadder added: “Our red phone boxes are a national icon even though the number of telephone boxes kept in use has fallen significantly with the increase in people using mobile phones.

“The boxes are as much a part of the Prom as the trees and I’m delighted the town has found a way to retain them while putting them to good use.”

Howard Barber, public realm designer at Cheltenham Borough Council said: “The boxes have become shabby and neglected especially as their use as phone boxes has declined and it was important to find a new use for the boxes that justifies keeping them, and makes them relevant to the town.”

Local jewellery firm Martin and Co tweeted a picture of the unusual sight and said: “The arrival of the #Prom #PhoneBoxes! Glad to see them back in town.”