FANTASIST PRETENDED TO BE DEPUTY HEAD WITH CANCER TO SWINDLE £30,000

A fantasist who pretended to be a wealthy deputy head teacher and a cancer patient to swindle landlords out of £30,000 has been jailed.

Devious Diana Dowe, 52, forged letters from a bogus head head teacher saying she could afford to pay for plush properties between March 2010 and October 2014.

A court heard she even invented a sob story to stop landlords from evicting her, claiming she had brain cancer and leukaemia and was undergoing chemotherapy.

But all the while she was unemployed and living off benefits.

In March 2010 she fooled her way into a tenancy agreement for one house and racked up whopping rent arrears before she was evicted in September 2012.

Just three months later she moved into another property where she stayed until August 2013 before moving to a third until October 2014.

West Midlands Police began investigating Dowe after court orders were sent to her remanding payment but she ignored them.

They discovered she had a previous conviction for a £20,000 benefits scam and had there was no record of her attending hospital appointments for cancer treatment.

Last Thursday (7/4) Dowe, of Telford, Shrops., was sentenced to 18 months behind bars after admitting fraud by false representation at Wolverhampton Crown Court.

“She has amassed a huge amount of debt simply through living beyond her means.

“She didn’t just run into financial difficulty and it wasn’t a case of poor money management. Dowe knew she could not afford rents.

“She tricked estate agents, claimed to be suffering from cancer and faked attending hospital appointments in order to bide herself more time to live in these properties.

“Dowe created the impression she was an experienced teacher with a well-paid job but in reality she was unemployed and living off benefits.

“The motive for the fraud was purely to live in homes that were beyond her means.

“This was an extreme case but it’s really important that landlords carry out thorough checks on tenant references, however convincing they may appear.”

LIVING IN THE COUNTRYSIDE ‘EXTENDS LIFE FOR WOMEN’ 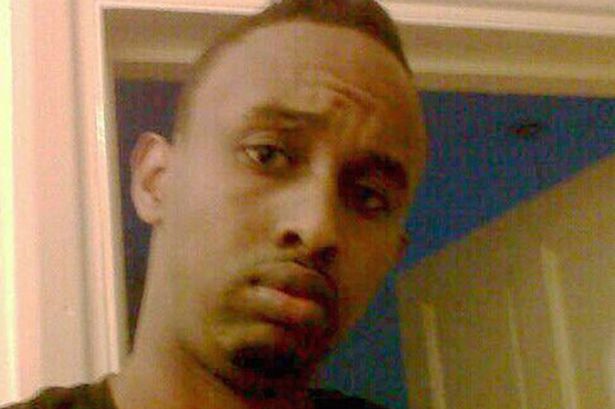 The victim of the brutal knife attack in Leytonstone tube station was lying in ... 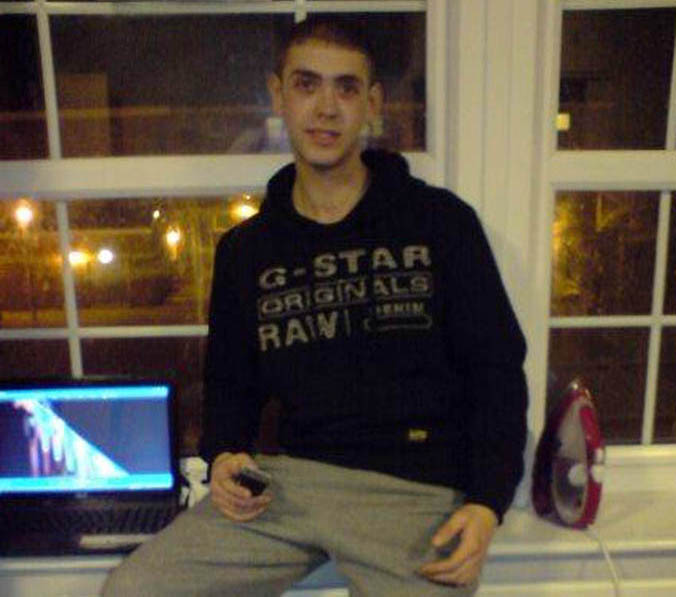 A SOLDIER at home  on leave is being hailed a life saver after leaping ... 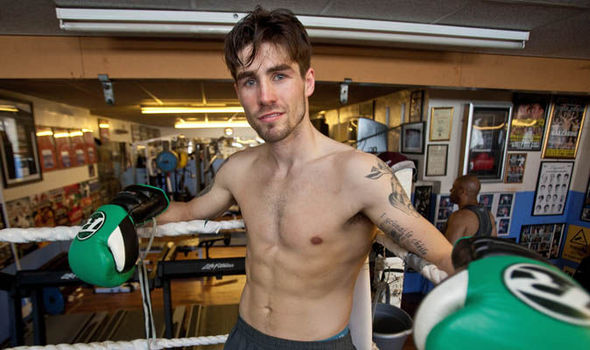 The trainer of a boxer, who was jailed for six months after smashing into ...