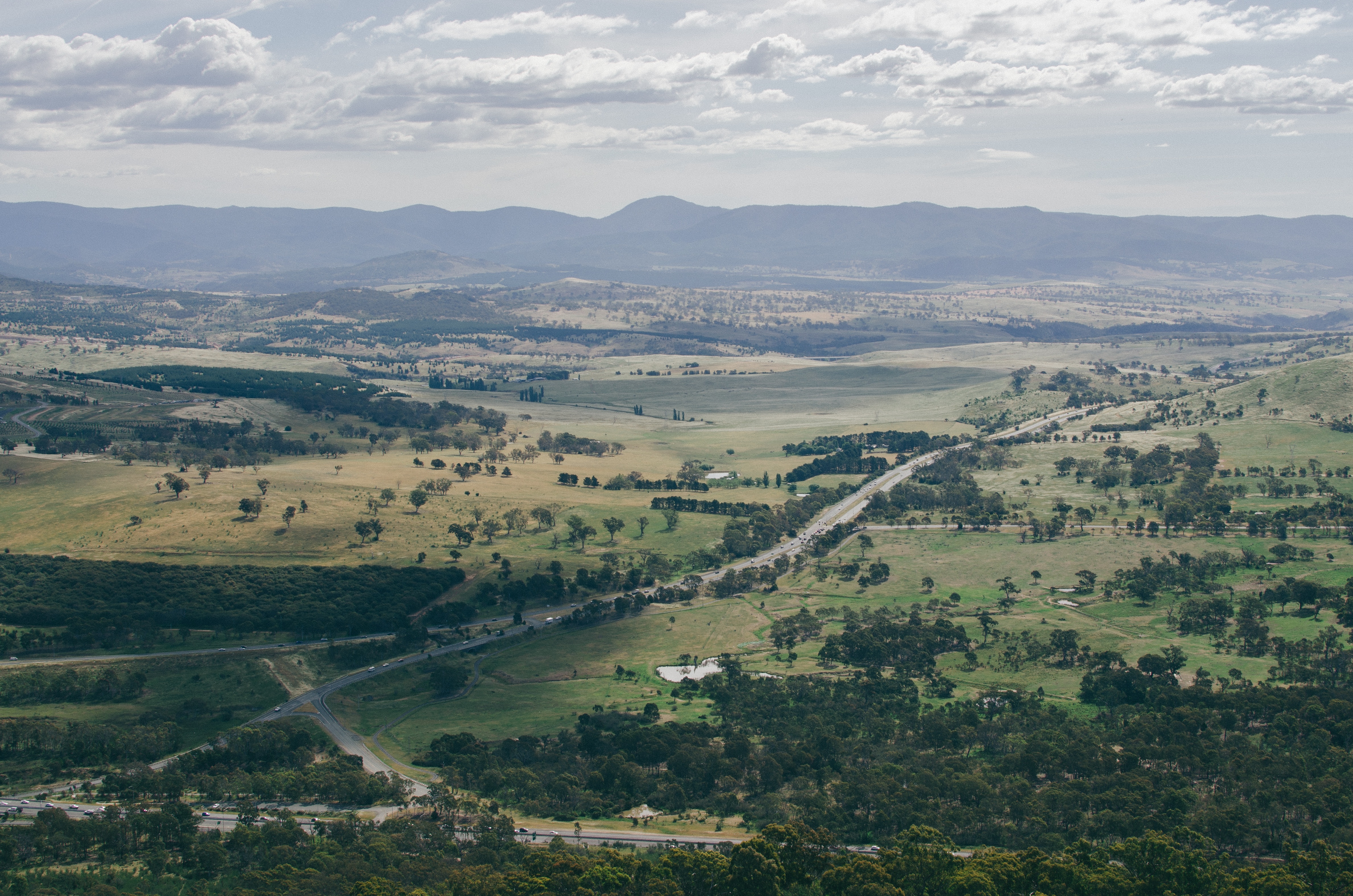 The death rates for women living in the country are 12 per cent lower than those with homes in urban areas, according to new research.

Improved mental health, marked by lower levels of depression, was estimated to explain almost a third (30 per cent) of being around more plants and animals.

Epidemiologist Dr Peter James, of Harvard University, said: “We were surprised to observe such strong associations between increased exposure to greenness and lower mortality rates.

“We were even more surprised to find evidence a large proportion of the benefit from high levels of vegetation seems to be connected with improved mental health.”

Previous research has suggested exposure to vegetation was related to greater life expectancy, but this was limited in scope, and had contradictory findings.

The new study published in Environmental Health Perspectives the first to take a nationwide look at the link between greenness and mortality over a period of several years.

It incorporated data on 108,630 participants in the Nurses’ Health Study across the US between 2000 and 2008, comparing their risk of mortality with the level of vegetation surrounding their homes, calculated using satellite imagery from different seasons and years.

The researchers also accounted for other risk factors such as age, socioeconomic status, race and ethnicity, along with smoking behaviours.

When the researchers looked at specific causes of death, they found green spaces offered particular protection against respiratory disease and cancer.

Women with the most vegetation around their homes had a 34 and 13 percent lower rate of mortality from respiratory disease and cancer, respectively, compared with those with the least.

These more specific findings were consistent with some of the proposed benefits of greener areas, including they may buffer air pollution and noise exposures and provide opportunities for physical activity.

Previous research has suggested an environment with parks and trees can reduce the difference in life expectancy between rich and poor.

A study by Glasgow University which analysed the retirement population of England found the gap in green areas between the number of deaths of people on high incomes and those on low was half the figures relating to built up areas.

It is believed green spaces encourage people to walk and be more active, with exercise in these settings having even greater psychological and physiological benefits than elsewhere.

The benefits potentially go beyond exercise. Studies have also shown being around green spaces reduces blood pressure and stress, and helps people heal faster after surgery.