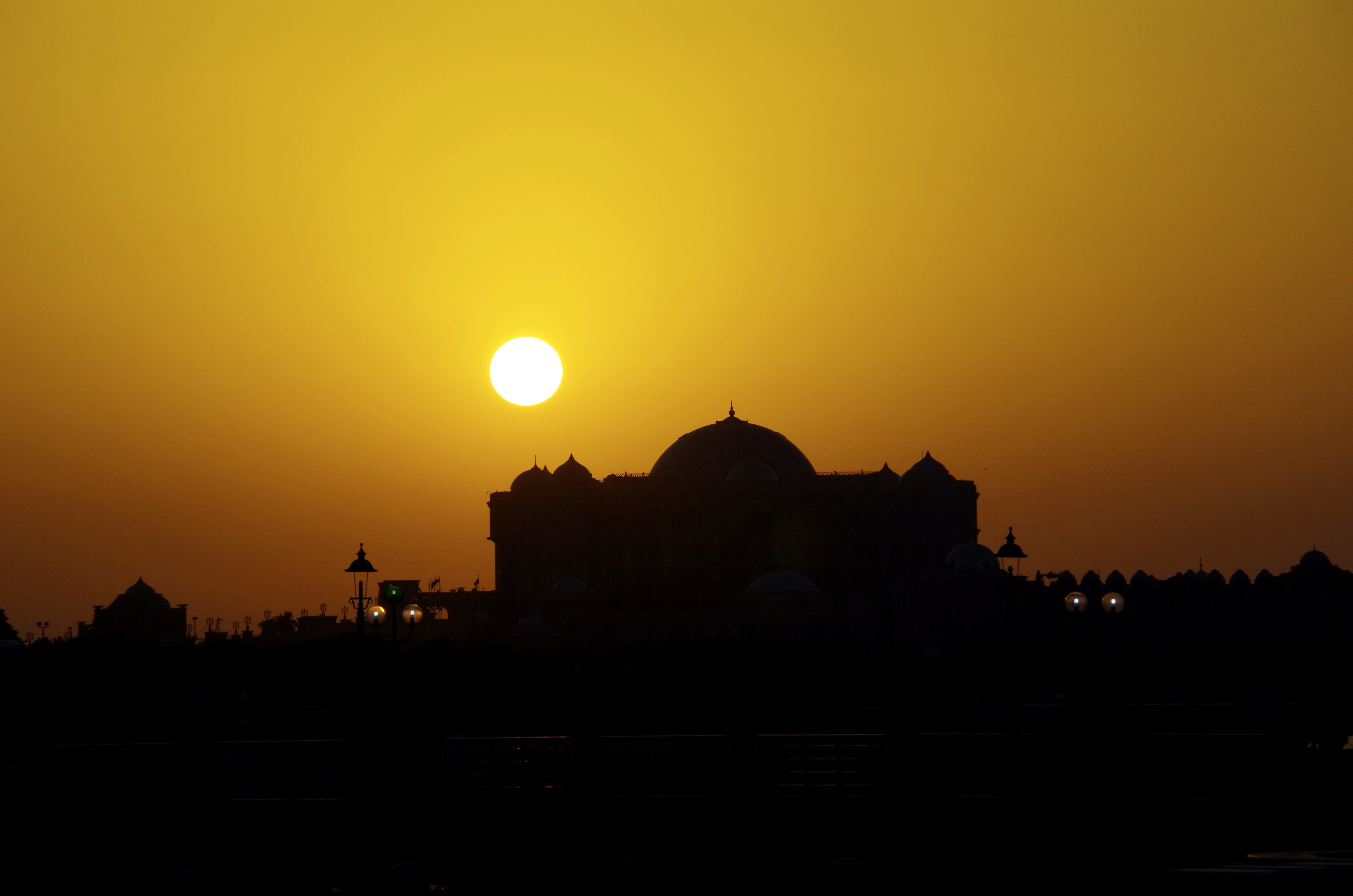 One of Britain’s biggest mosques has made an unexpected bid to attract the first women to its ruling board.

Traditionalist rulers at Glasgow Central Mosque unveiled their new stance as they braced themselves for a key challenge in their ongoing power struggle with rival liberals.

The mosque’s president, Shafi Kausar, said female worshippers were now being encouraged to apply for a place on the mosque’s management committee.

It comes after years of women claiming they were being told they could not join for a variety of reasons, including the need for “ladies” to be chaperoned by male relatives at meetings.

Mr Kausar said: “We want more women to apply. We are going to extend the deadline for them so that if they want to apply, they can. I would have no problem with women. We need them.”

The mosque veteran said there had been 68 applications for places on the management committee but only one from a woman, a relative of an existing member.

He added: “The women who go to the mosque do not want to go on the committee because they know they are doing all right. They have their own committee.”

The new stance on female membership comes after months of pressure on Glasgow Central Mosque to widen access to its ruling committee to both women and non-Pakistanis.

Women rarely get to positions of power in British mosques, which tend to be dominated by men of Pakistani origin.

There is no religious reason why females should not take part in committees managing the finances and housekeeping of mosques.

Some liberal mosque insiders are sceptical about the announcement on women, suggesting it was a “grand gesture” rather than a serious policy.

One female source said: “Most of those justifying this exclusion are in professions which require them to work with non-mehram women. Moreover, committee meetings are group meetings not one-to-one meetings.”

A male liberal said: “This is just hypocrisy. These guys are quite happy sitting down with Nicola Sturgeon when she hasn’t got a chaperone.”

The latest gambit at the mosque came as a conference began at Glasgow University focusing on gender issues in Islam.

One speaker, Glasgow-born academic Dr Amanullah De Sondy, said: “The male dominated hierarchy is being challenged by voices from the margins, from women and those from the LGBT communities.”

It is understood that at least one white convert has applied to be on the board and that there have been tentative talks with Arabs and Somalis on their role at the mosque.

Orthodox Pakistanis have been in firm control of Glasgow Central Mosque since earlier this spring when liberals resigned, citing intimidation.

Scotland’s charity watchdog is engaged in an investigation into the mosque, including the role of its power base, the “property trustees”.