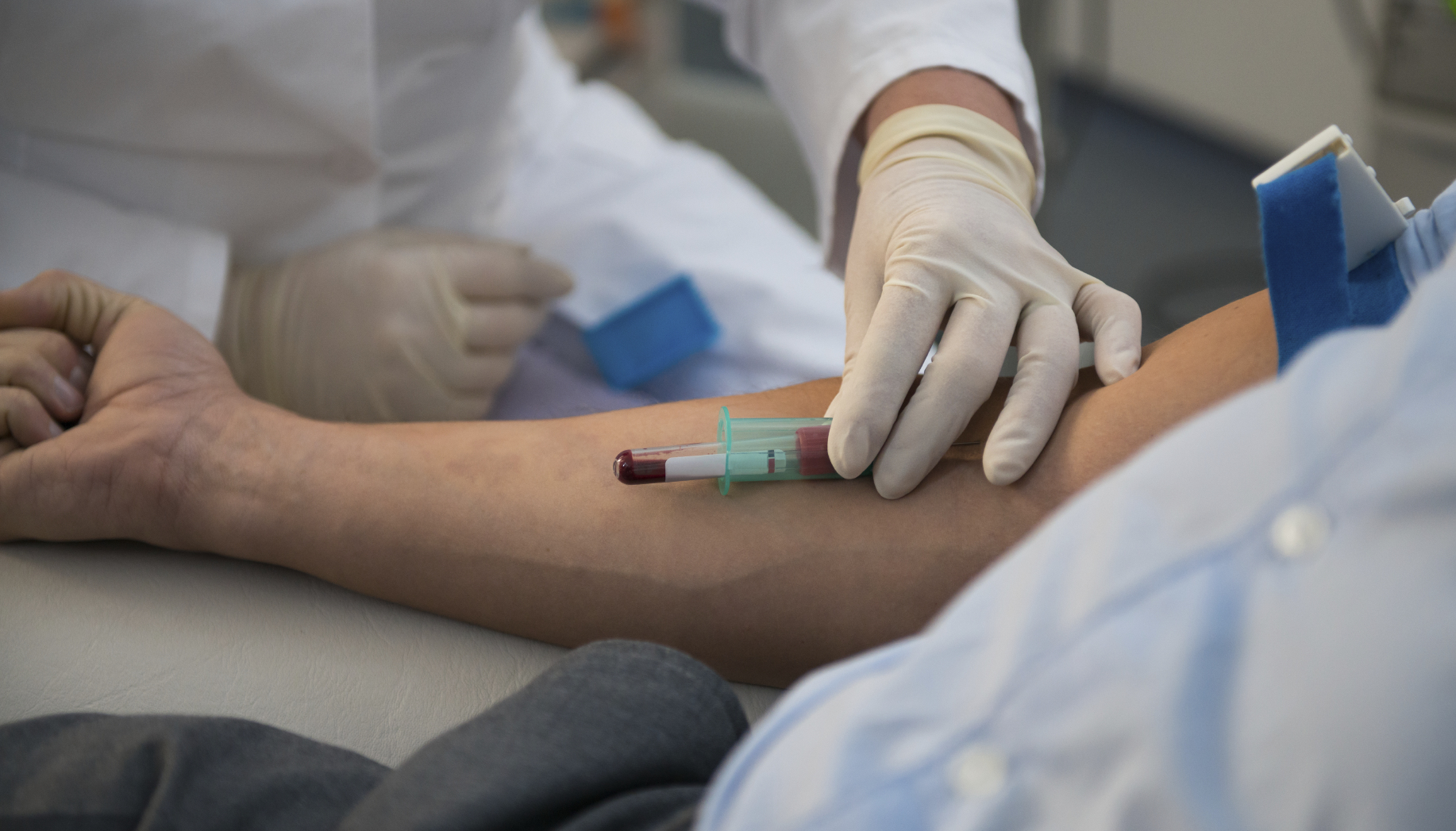 A mum with a rare set of chromosomes has issued a heartbreaking plea for bone marrow donors to come forward to save her life.

Vanessa Myers, 30, was diagnosed with acute myeloid leukaemia last year and fears that she will die and leave her daughter Aliyah Nawaz, 14, behind.

Mother-of-one Vanessa has had three rounds of Chemotherapy to fight the ferocious cancer which has left her with allergic reactions and illnesses, including sepsis and double pneumonia.

But now Vanessa desperately needs a bone marrow donor because experts cannot find a potential match on any register.

Vanessa, of Leeds, West Yorks., said: “I’m in desperate need – this could save my daughter from losing her mother.”

“And if you sign up, you might be able to save someone else’s brother, sister or mother.”

Vanessa had been rushed to hospital after becoming really poorly on her eighth visit to medics and knew deep down she was in a bad way.

Vanessa, who had previously visited a doctors seven times, said: “I knew I was in a bad state – but I didn’t know it was anything like that.

“It took a long time for it to sink in.”

The next stage of Vanessa’s recovery is vital in finding a donor and she is urging all people – especially from all mixed race backgrounds – to come forward.

Speaking about the rarity of her chromosomes, Vanessa said: “When they [medical staff] started looking into it, they found I had a strange Chromosome type.

“I don’t have any full siblings so they can’t help.”

She added: “They want to do it as soon as possible. Because I have got a fast and aggressive cancer, there’s only so long I can go without chemotherapy.”

Medics hope to get a 99 per cent or 100 per cent match – but no one is matching up to Vanessa’s level.

Vanessa said: “It’s not just for me either – but there are a lot of people out there having the same problem.”

Her dad Graham added: “They have suggest that if a donor cannot be found then stem cells from umbilical cords could be used, although this is not the preferred method as it had a higher risk of rejection.”