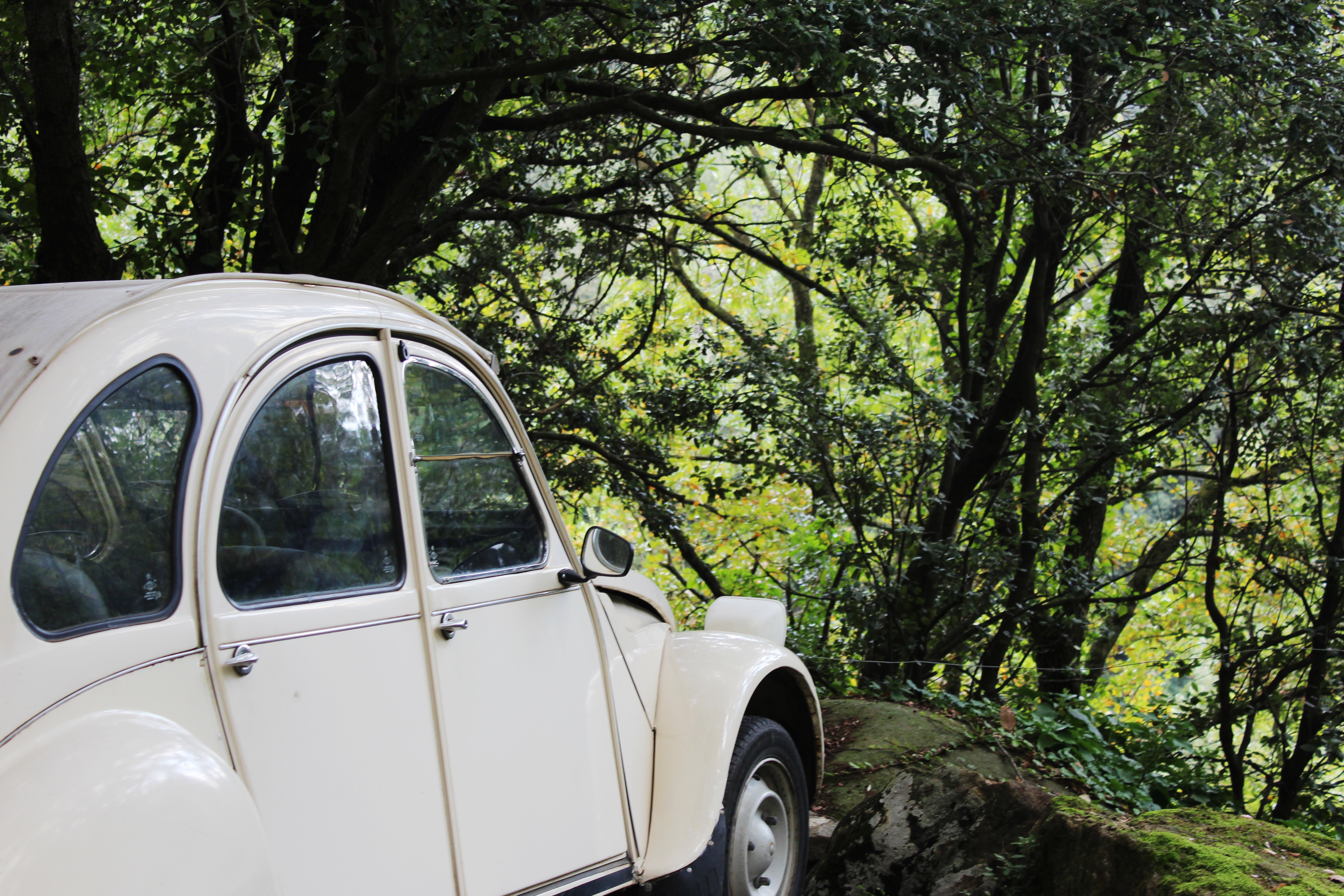 A classic car enthusiast is devastated after the motor he spent a quarter of a century lovingly restoring was stolen and stripped of parts.

Roger Gourd’s classic 1967 Riley Elf was found less than two miles from where it was stolen – the night before a charity fundraiser for Roger’s late wife Joanne.

For 25 years Roger, 76, spent £12,000 restoring the rally vehicle, but when his wife of 45-years died, he decided to show the car off to raise money for Macmillan Cancer Support.

But despite the car enthusiast’s insurers paying out roughly £6,000 towards the car, he said it “wouldn’t be worthwhile” to fix up the shell to its former glory.

Roger, from Coulsdon, South London, said: “They’ve taken everything, there’s nothing on it. They’ve even taken the windscreen washers off it.

“It’s absolutely stripped inside and it looks as though they were going to set light to it. I didn’t deserve that.

“There weren’t many of Riley Elf cars about and I think that’s why it has been completely stripped.”

Police have not made any connection with the theft of the car, but Roger thinks the thieves have either sold the parts or installed them on another vehicle.

Roger, who bought the car for £300 in 1991, added: “There is a lead but the police are keeping pretty schtum about it.