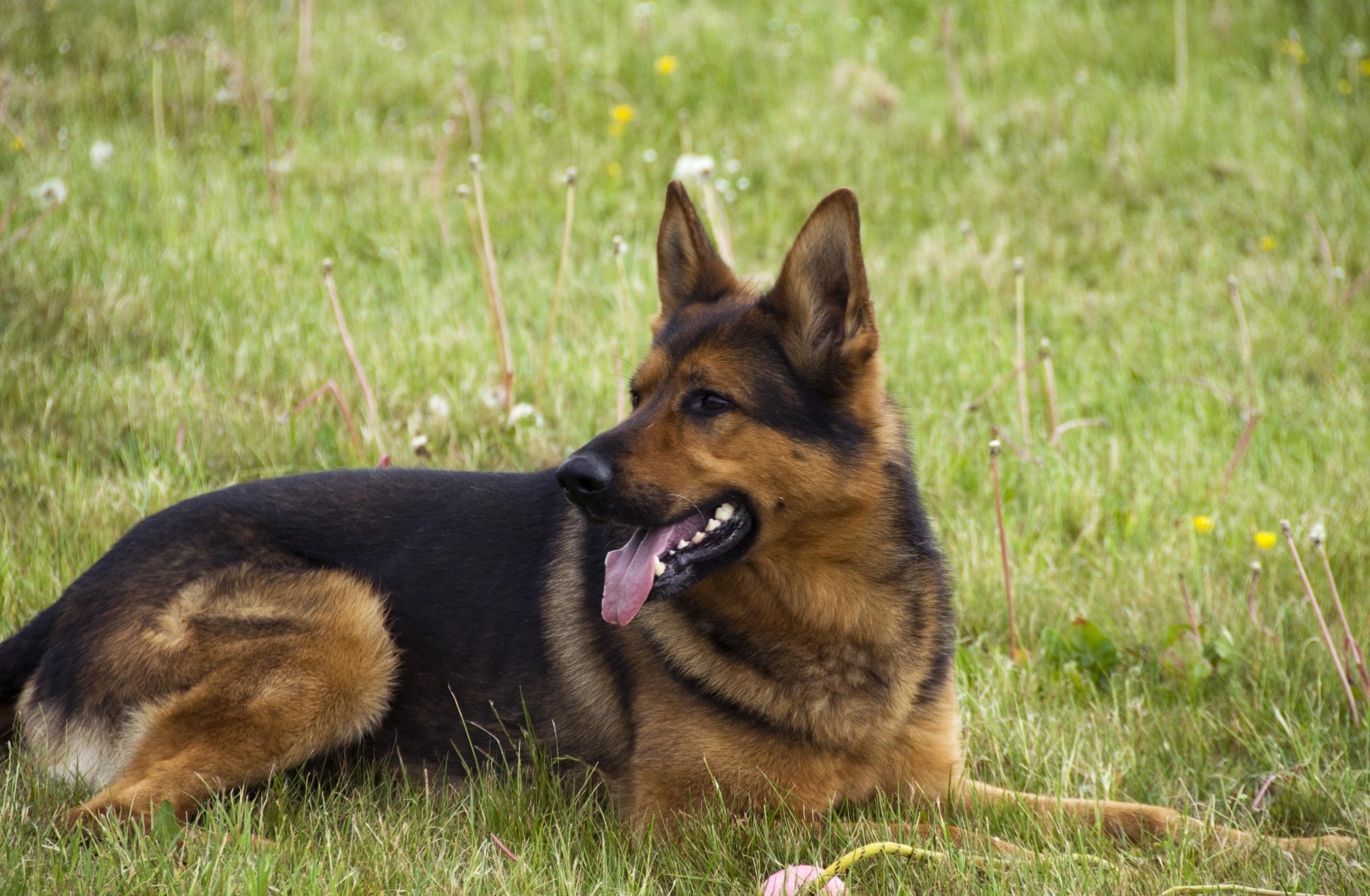 Police were forced to taser a dog loyally guarding his owner who collapsed and died in the street.

Officers had to give the Alsatian a powerful electric shock so they could get to the body of its unnamed master who fell unconscious in Minster, Kent.

An ambulance was called at 5.30am on February 16 but paramedics were unable to get to the man and they called police.

Officers tasered the dog twice and it has now made a full recovery after being treated at a vets and is now back with the owner’s family.

Kent Police said the death was not suspicious.