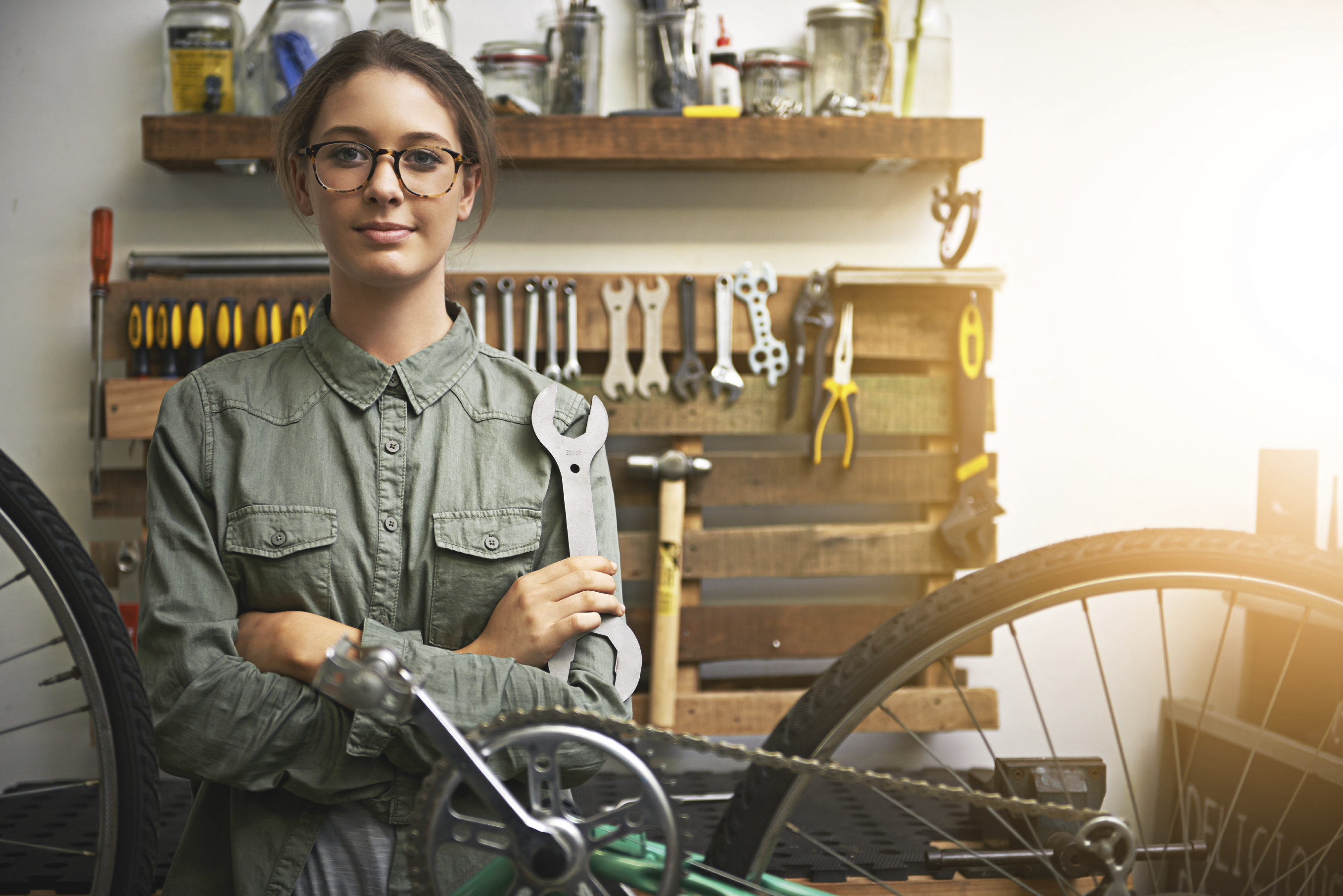 British people are much more likely to say they are working class than citizens of any other country, suggests a new study.

Researchers found that four out of 10 Brits (40 per cent) think of themselves as working class, compared to just over a quarter in other industrialised countries (27 per cent).

Overall, 27 per cent said they were working class, 17 per cent lower middle class, 41 per cent middle and eight per cent upper middle.

Sociologist Edward Haddon said that generally Brits’ view of their social class was accurate, although some highly educated people from working class background regarded themselves as middle class.

Mr Haddon, a doctoral student at the University of British Columbia in Canada, told the British Sociological Association’s annual conference in Birmingham that he analysed survey responses from around 27,000 people in 40 countries, almost 1,000 of them British.

The other countries included the United States, China, Russia, Japan, Australia, as well as nations in Europe and South America.

Mr Haddon said: “A strong factor behind the increase in the proportion of people regarding themselves as middle class was that working class people were achieving a higher of education.