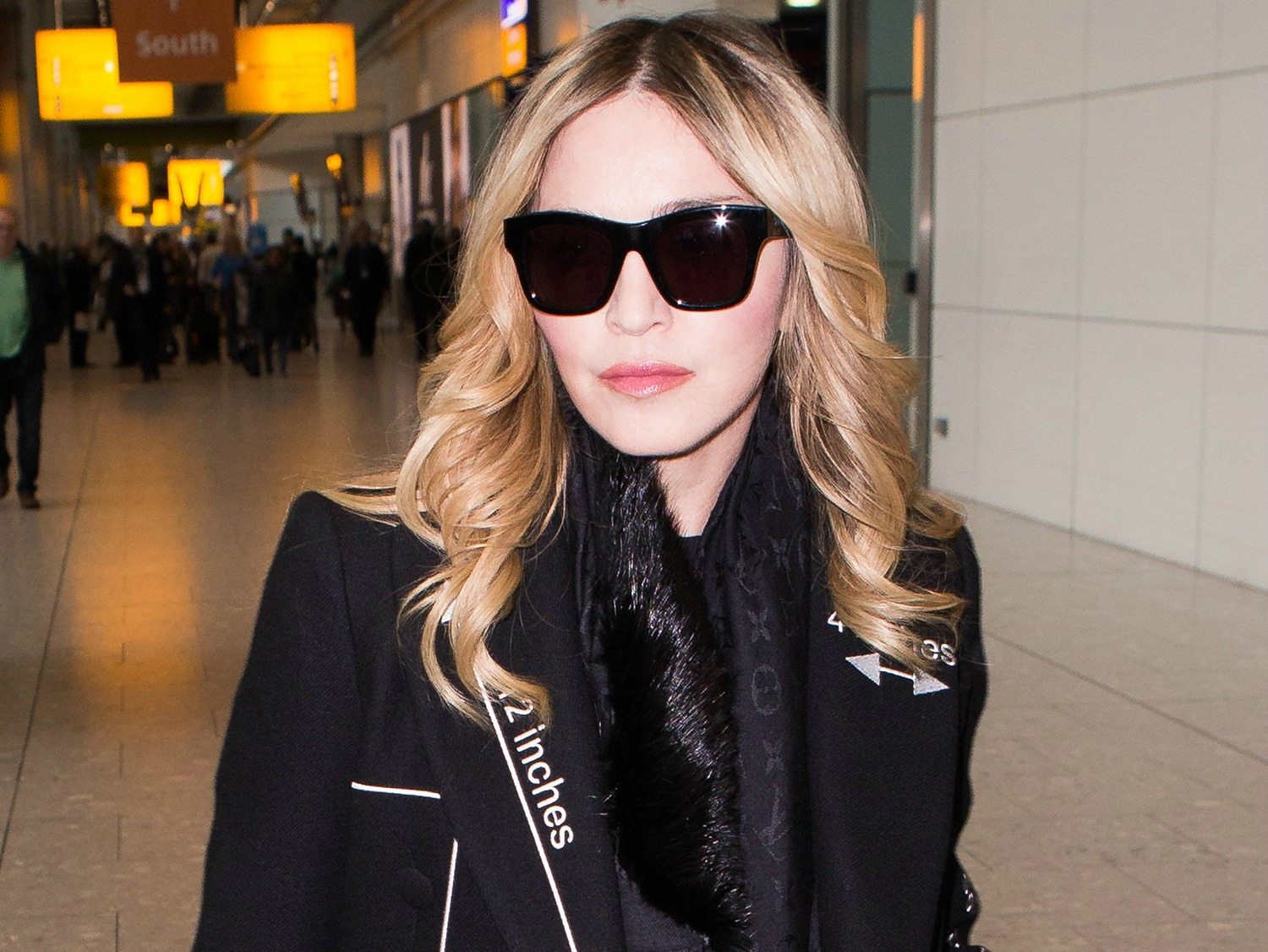 Madonna flew to in London today (Thurs) to reunite with her son Rocco and rebuild their relationship in the light of the much-publicised custody battle.

The star arrived in London fresh after completing 82 shows that earned over £120m and reached over a million fans around the world.

Madonna’s Rebel Heart global tour made her the most successful solo touring artist of all time.

Despite the rigours of the tour, immediately after it finished she stopped off at home in New York to spend some time with her children.

She then flew straight to London to work to restore her family relationships with Rocco and his father Guy Richie.

The singer has already won the right for the hearing to be conducted in New York rather than London.

But it has been reported that the most important thing for her is to make sure that her teenage son is happy, properly cared for and doing well at school.