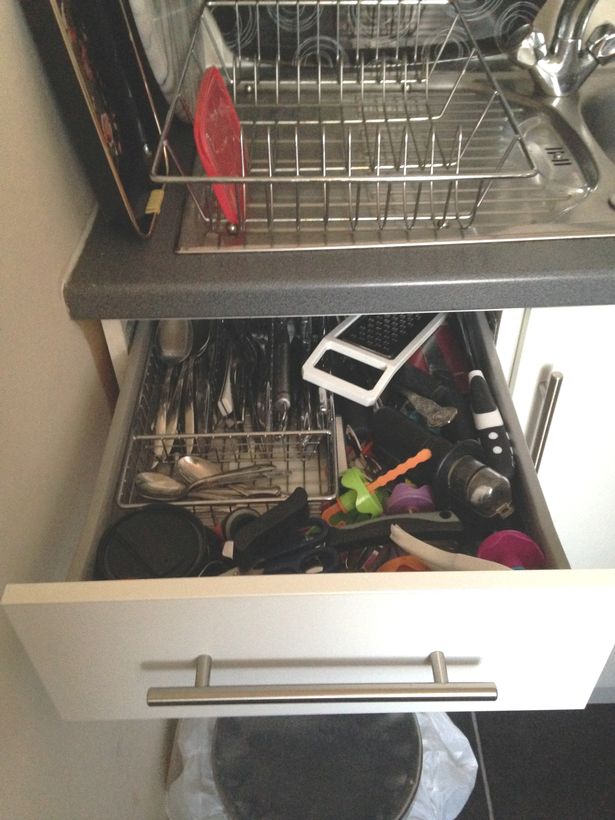 A woman with a fear of snakes opened her cutlery drawer – and found one curled up inside.

The two-foot long California kingsnake had escaped from its owner and found its way into
the terrified woman’s kitchen.

Animal rescue officer Fiona Thorburn said: “The lady was just about to have her dinner.

“She got a real fright when she reached into the drawer to grab cutlery and found Zak curled up on the knives and forks.

“As she has a phobia of snakes, she called her friend for help to contain him, only to discover that he had disappeared from the drawer.

“Thankfully they managed to locate him in a cupboard elsewhere in the kitchen before he sneaked away.

“Zak is quite large for an escapee and it’s usually smaller snakes that can squeeze through pipework in flats.

“However, all snakes can be really good escape artists so there’s every chance Zak has an owner nearby who is looking for him.”

The harmless snake – a common pet – was found in a flat in the Leith area of Edinburgh and is now being cared for by the Scottish SPCA who are trying to find the owner.