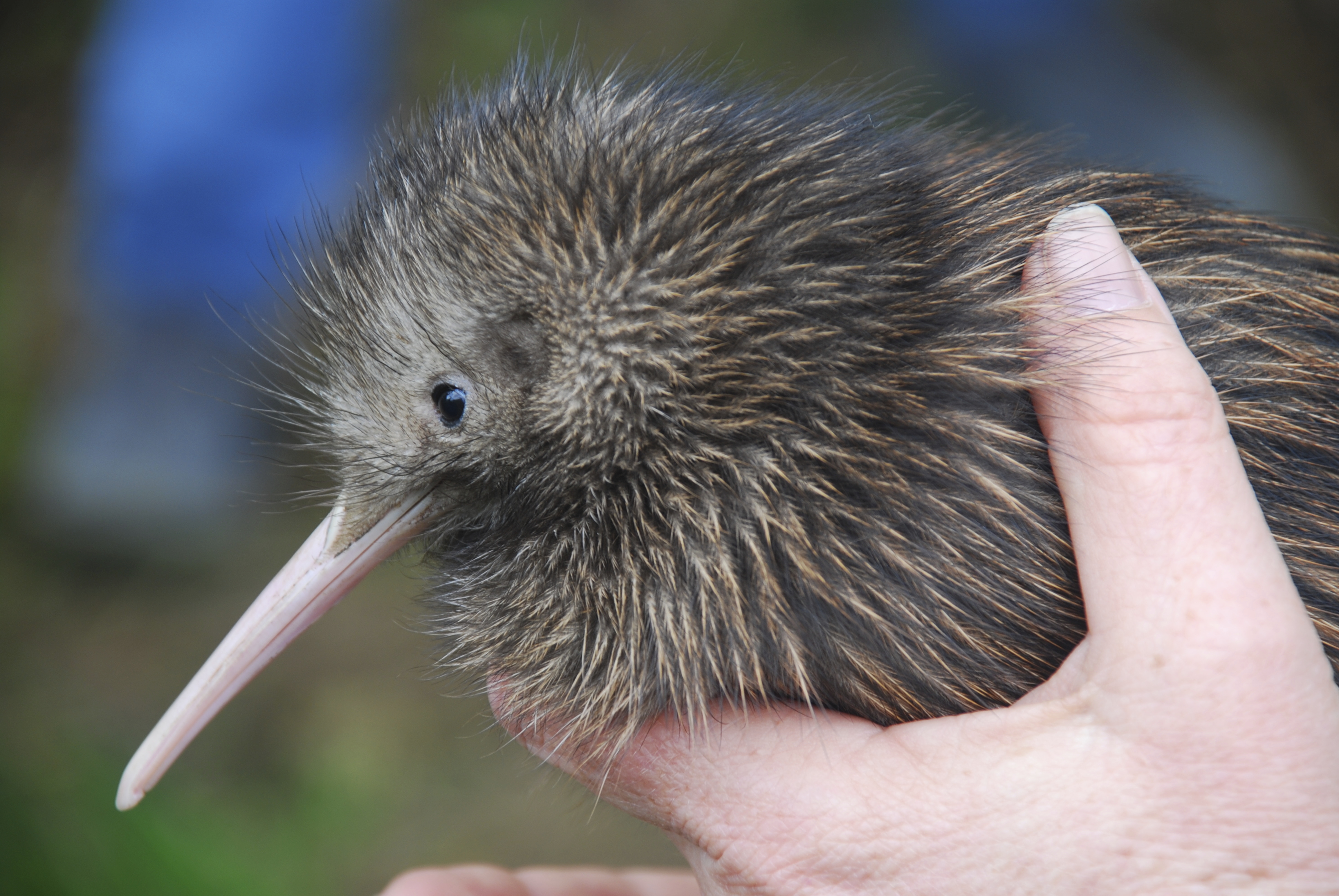 These adorable pictures show the latest addition to a zoo – the UK’s first ever KIWI.

The shy, nocturnal mini-ostrich from New Zealand arrived from Germany to England this week and is the only one of its kind in the country.

Five-year-old Manu is from an endangered species and there are only a handful of them in Europe.

Keepers at Paignton Zoo in Devon have been busy preparing its new home.

“Each one is an individual. The substrate is important because they probe down into the ground. You have to sieve sand and check dry leaves before you put them in.”

Torbay Metal Detectors Club have been asked to search the enclosure for potentially dangerous bits of metal.

Club member Tom Hurren said: “It’s the most unusual request for metal detecting we have ever had.

“It was quite a challenge because of the size of the enclosure – and it’s the first time I have actually been asked to look for rubbish.”

“They can be fussy eaters and don’t take to new foods easily, but they love bits of wire and silicon.

“They probe the soil with their long beaks and can dig up bits that aren’t usually exposed and so aren’t a risk to most bird species.”

Paignton Zoo has put up a TV screen near the Avian Breeding Centre to help visitors catch a glimpse of the bird, which sleeps during the day.

The kiwi is a flightless bird about the size of a domestic chicken.

Part of the ratite family – which includes the ostrich, emu, rhea and cassowary – Kiwis lay the largest egg in relation to body size of any bird in the world.

One of its eggs can weigh a quarter of the bird’s body mass.

This is like a human mother giving birth to a baby the size of a four-year-old.

The bird is the national symbol of New Zealand and its feathers are used by the country’s indigenous Maori people for ceremonial clothing.