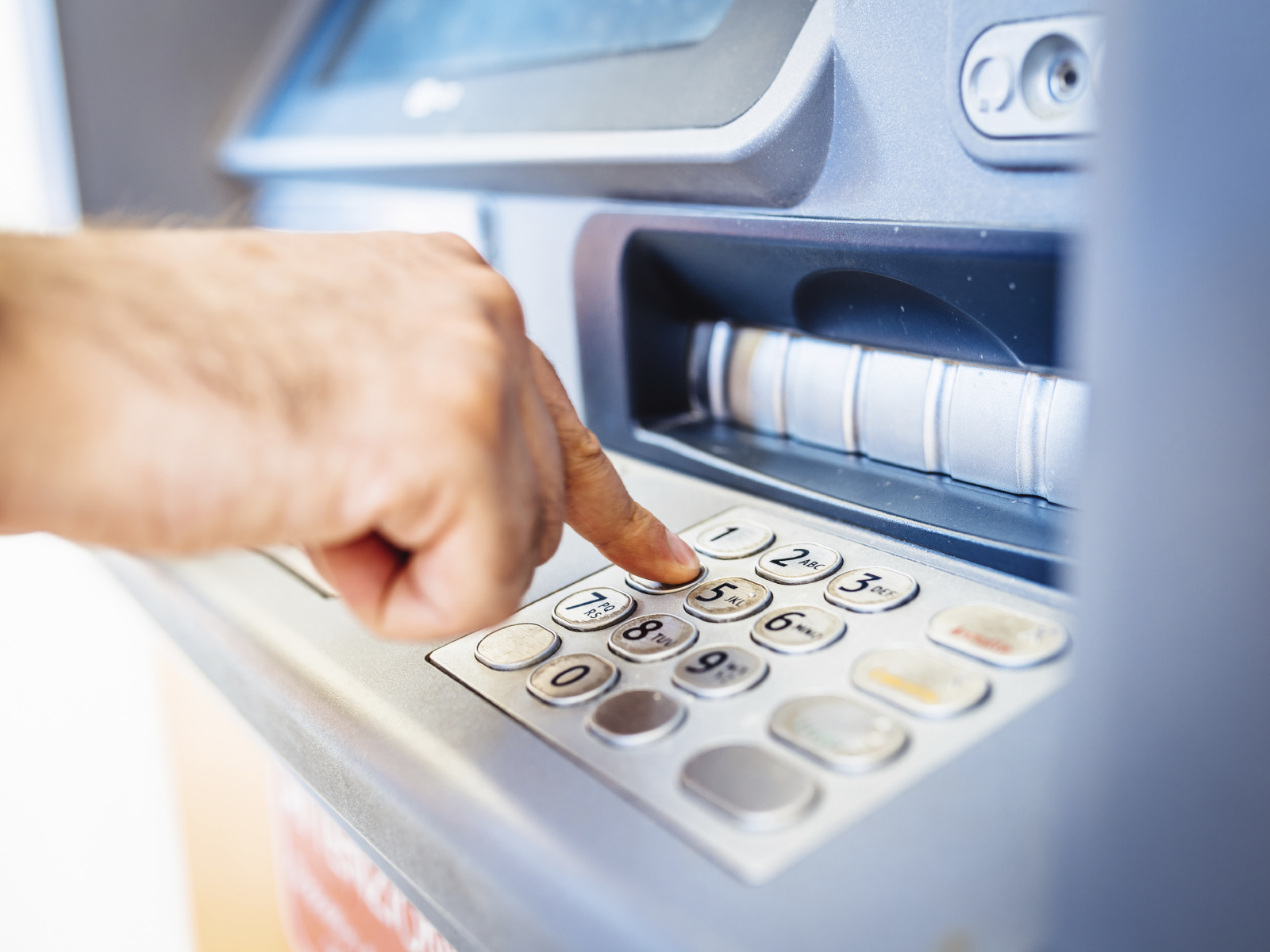 A gang of brazen robbers left a gaping hole in the front of a post office after smashing their way in using a DIGGER to steal a cash machine.

The thieves left a trail of destruction following the daring early morning ram-raid in the village of Shepshed, Leics., at 2.30am yesterday (Thurs).

They ploughed the stolen Manitou forklift truck into the front of the store in Market Place and used the claw arm to wrench the ATM from the wall.

The crooks then loaded it into a silver truck and fled the scene with thousands of pounds in cash.

The area was cordoned off throughout the day while police searched for clues and assessed the extent of the damage.

Leicestershire Police is now investigating the raid and has urged any witnesses to come forward.

A force spokesman said: “It’s believed the suspects left the scene in a silver pick-up truck and a dark coloured saloon towards Hathern.

“We are in the early stages of our inquiries and would like to speak to anyone who may have witnessed any suspicious activity in the area.”

Mick Cottingham, who co-owns the badly damaged building with the Post Office, said a man who lives in the flat above the building “felt the floor move”.

He added: “They’ve made a right mess of it – they’ve made more damage inside than you can see from the outside.”

Local resident Gary Parkes, 44, said: “I woke up to see police everywhere and a digger parked in the middle of the street.

“I wondered what on earth was going on until I saw the post office. It was quite an audacious raid and very unusual for a quiet village like ours.

“It’s frightening the lengths some people will go to.”

Anyone with information is urged to contact police on 101 quoting crime reference number 84778.