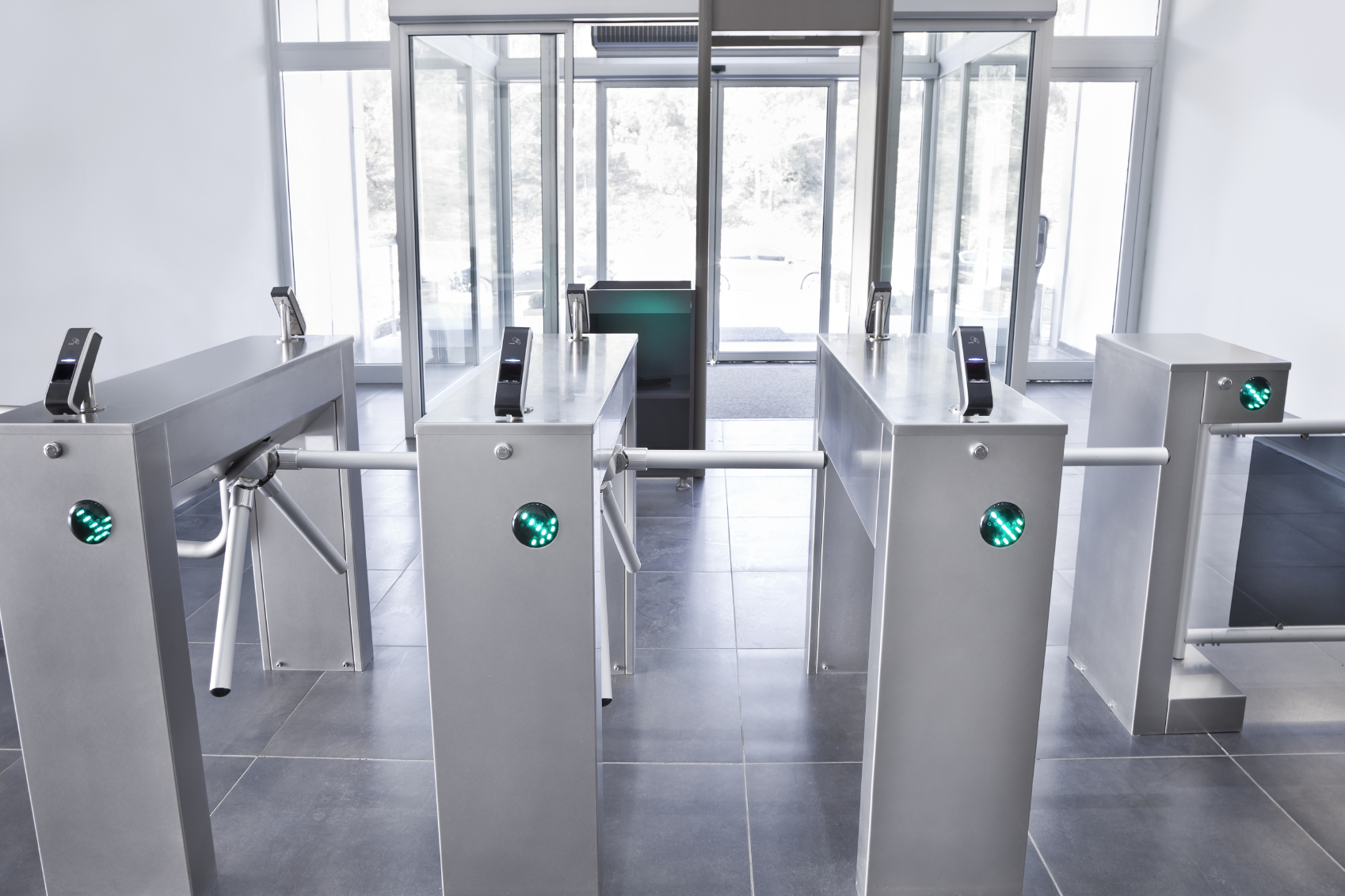 A chubby cabbie has shed a whopping nine stone in as many months after he failed to squeeze through turnstiles at a football ground.

Fan Stephen Maloney was so embarrassed by the incident he decided to drastically change his lifestyle.

The 43-year-old was unable to squeeze his 23-stone frame through the turnstiles at the stadium and was forced to use the disabled entrance instead.

But since then Stephen has dropped nine stone after cutting all alcohol from his diet and eating fewer carbs.

He now weighs 13.5 stone and training for the London Marathon to raise money for Sense, a charity supporting children and young people with deafblindness.

Stephen said: “In my job I’m obviously sitting down a lot, and it’s too easy to have a packet of crisps or biscuits on the go as I drive.

“But when I got stuck in the turnstile at Hearts, I saw my 11-year-old daughter’s face looking so embarrassed and I realised something had to be done.

“I couldn’t squeeze through and someone said ‘It’s OK, just go through the disabled entrance.

“Last June I thought, enough is enough. I’m morbidly obese and am on course for a heart attack or diabetes.

“It was at that time I made a conscious effort to change my life for good.

“I remembered how much I enjoyed running, so started long walks in a bid to start running once I was light enough.

“After a few months I had gone from 22 stone down to 15 stone and thought this would be a perfect time to start running.

“The rest is history really. I’m about 13 stone at the minute.”

Cabbie Stephen, from Edinburgh, added: “Before I lost the weight I couldn’t really get up the stairs that easily.

“Now I’m running between 50 and 70 miles a week, and it’s great to be able to raise some money for charity at the same time.”

Stephen has met his £1,500 fundraising target ahead of schedule as he limbers up for the April 24 marathon.