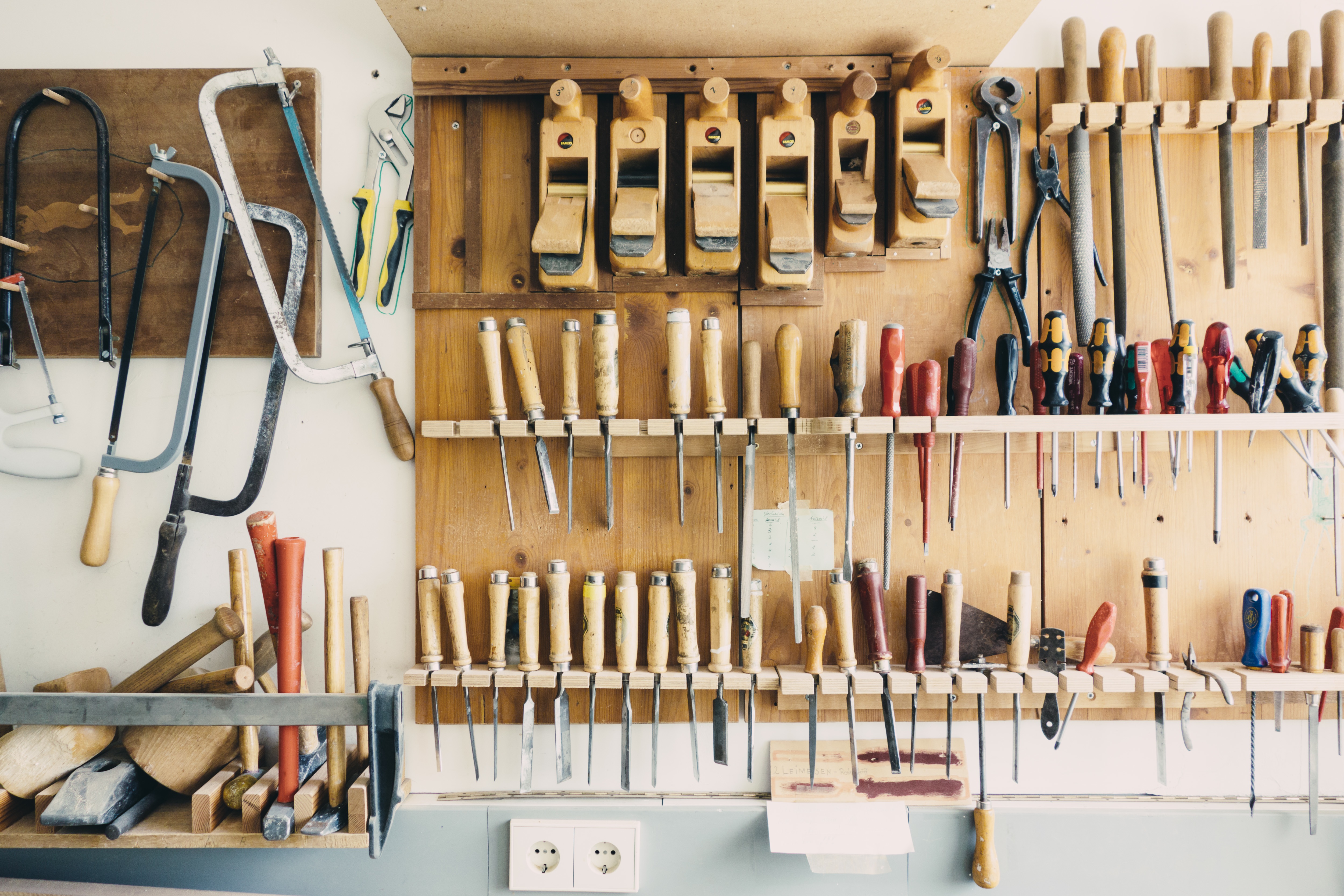 A vile man has been jailed after he repeatedly raped a young mum while threatening to pull out her teeth with pliers.

Tyrell Braithwaite was found guilty of three counts of rape for holding a pillow over his victim’s head and threatening to pull her teeth out with pliers.

The 22-year-old rapist denied all charges against him, but was found guilty by jury and jailed for 12 years at Kingston Crown Court last Thursday.

The victim, described as “particularly vulnerable”, finally contacted police after Braithwaite broke into her home after the rapes and waited for her to return.

Judge Sarah Plaschkes (corr) said: “When she turned up the next day with her family and found you there, she was terrified. She ran away, hid in a van and called the police.

“You denied the offences and claimed all sexual activity was consensual.

“You denied violence, apart from one occasion where you said it was self-defence.

“You have demonstrated little remorse or understanding of your criminal actions.”

Whilst Braithwaite remained expressionless as his sentence was read out, some of his family members in the public gallery shouted and swore at the victim accusing her of being a liar.

They said: “Your time will come girl. You watch it.”

Defending barrister Dawn Burrows said her client, who was previously convicted of assault in 2010 when he repeatedly hit a woman in the face for talking to other boys, did not accept he was guilty.

She said: “This is not a young man who will accept the verdict, but he is aware of his behaviour.”

Braithwaite was cleared of two other charges of causing actual bodily harm and another of destruction to property, but the judge said there was a “significant risk” he would offend again.

Judge Plaschkes said he must serve two thirds of his sentence before being considered for parole and imposed a restraining order forbidding him from contacting the victim or her child for 17 years.