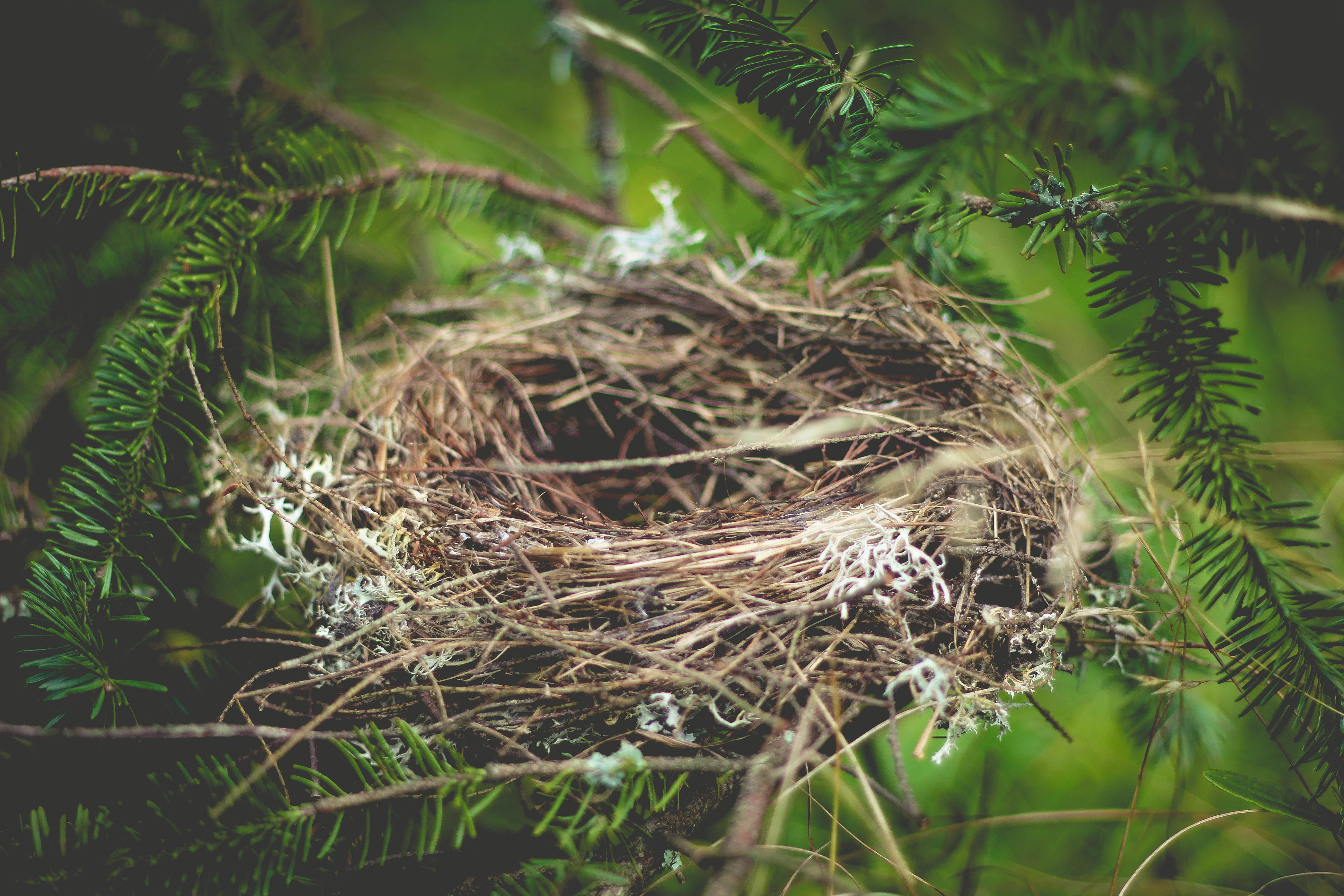 A family of birds set up home in the dashboard – of a CAR.

The shocked owner discovered the nest wedged next to the steering wheel of his Land Rover earlier this week.

Dan Skinner was shocked to find a robin had built a nest in the front of his vehicle when he went to start it up and a bird flew out.

The robins constructed their nest out of grass and leaves so their young could hatch.

Dan, a web designer for bird charity the RSPB, has left the nest in place and has not used the car since making the discovery.

He said: “I opened the door to get in and a robin flew out but I didn’t really think anything of it – I usually leave the canvas open at the back and there are often birds in there.

“It was only after a minute or so that I noticed there was a nest in there. I checked later to make sure the mum was back on the nest and haven’t used the car since.”

April is one of the busiest months for both birds and gardeners, as the weather gradually improves and daylight hours increase.

But the RSPB is urging people to be aware of nesting birds now that the breeding season is well underway.

Ben Andrew, wildlife advisor at the charity, said: “Birds are naturally secretive and if they feel somewhere is safe, warm and secure, chances are they’ll decide to nest there.

“This means you may not realise that a feathered family has set up home in your garden, roof of your house or somewhere more unusual.”

The RSPB recommends trying to restore any covering and give it a wide berth until the young have flown.

All birds, their nests and eggs are protected by law, therefore it’s a criminal offence to deliberately take, damage or destroy active nests.

Putting up nest boxes, leaving out food and a fresh supply of water are all ways to help birds and their young during the breeding season.