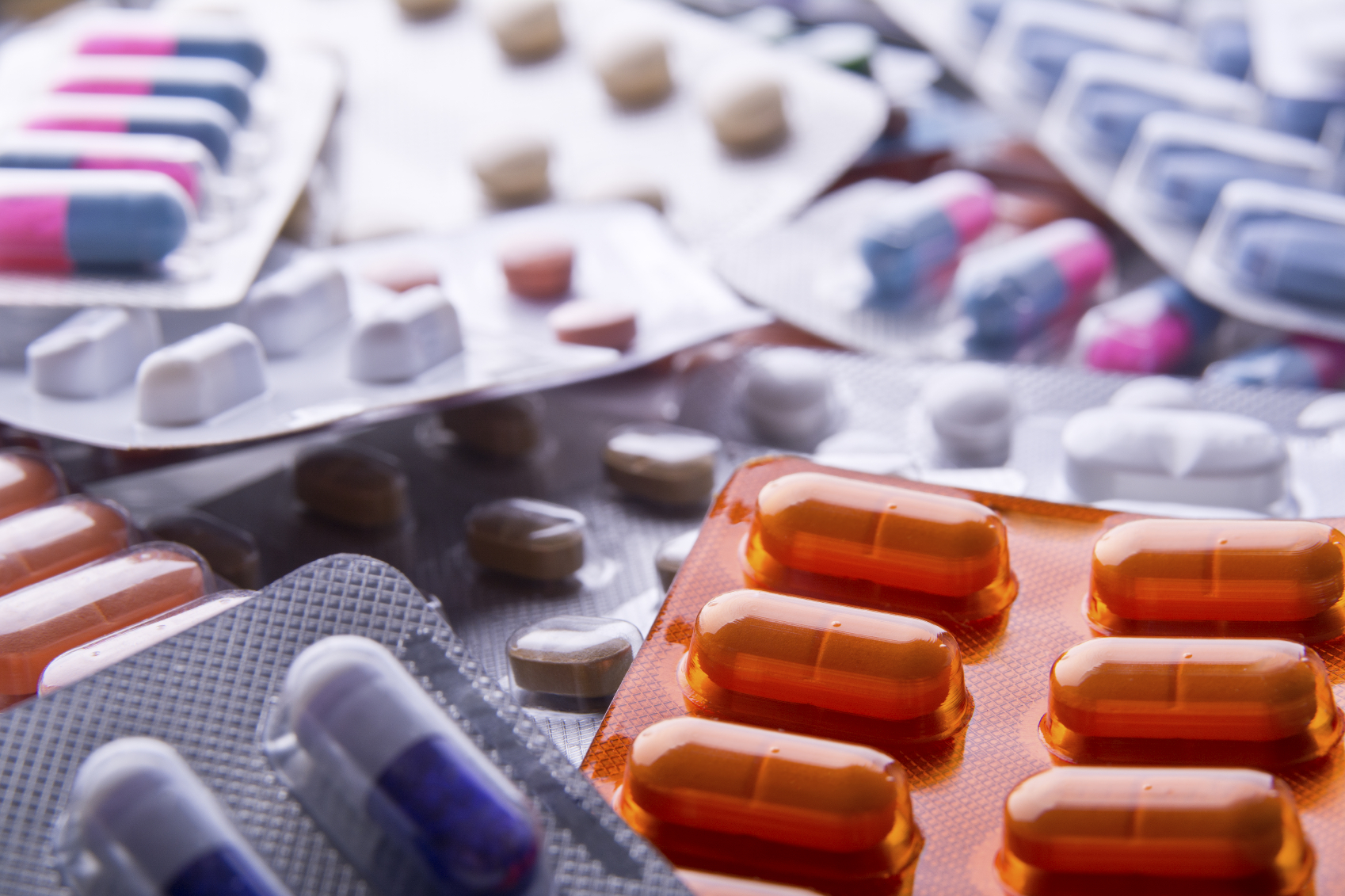 A new drug has been developed that could cure the crippling effects of multiple sclerosis.

Experiments found fluorosamine boosted production of myelin, a fatty substance surrounding nerve fibres that is stripped away in MS patients.

These protective sheaths are critical for the quick transmission of nerve signals enabling vision, sensation and movement.

A study on mice with MS found dramatic decreases in disability thanks to better limb movement after injections of fluorosamine.

The researchers hope the same will happen in humans although further research is required to evaluate the safety and effectiveness of fluorosamine before it is given to humans.

Neuroscientist Prof Voon Wee Yong, of the University of Calgary said: “Remyelination is the generation of new myelin sheaths after injury facilitated by processes of differentiating OPCs.

“Although this repair phenomenon occurs in lesions of multiple sclerosis patients, many lesions fail to completely remyelinate.

“A number of factors have been identified that contribute to remyelination failure, including the upregulated CSPGs.”

His study published in Nature Communications identified fluorosamine after screening 245 drugs to find those that allow OPC growth to take place in the presence of CSPGs.

It worked on mouse cells grown in the lab, and actual live laboratory animals after tests across two groups of seven to eight individuals.

Prof Yong said: “Preventing CSPG deposition into the lesion micro-environment may be a useful strategy to promote repair in multiple sclerosis and other neurological disorders.

About 100,000 Britons suffer from MS, an incurable neurological condition that leaves many wheelchair bound. Most are diagnosed in their 20s and 30s.

The diseases causes the immune system to attack the lining of nerves, or myelin, in the brain and spinal cord.

The damaged myelin disrupts the nerve signals – rather like the short circuit caused by a frayed electrical cable.