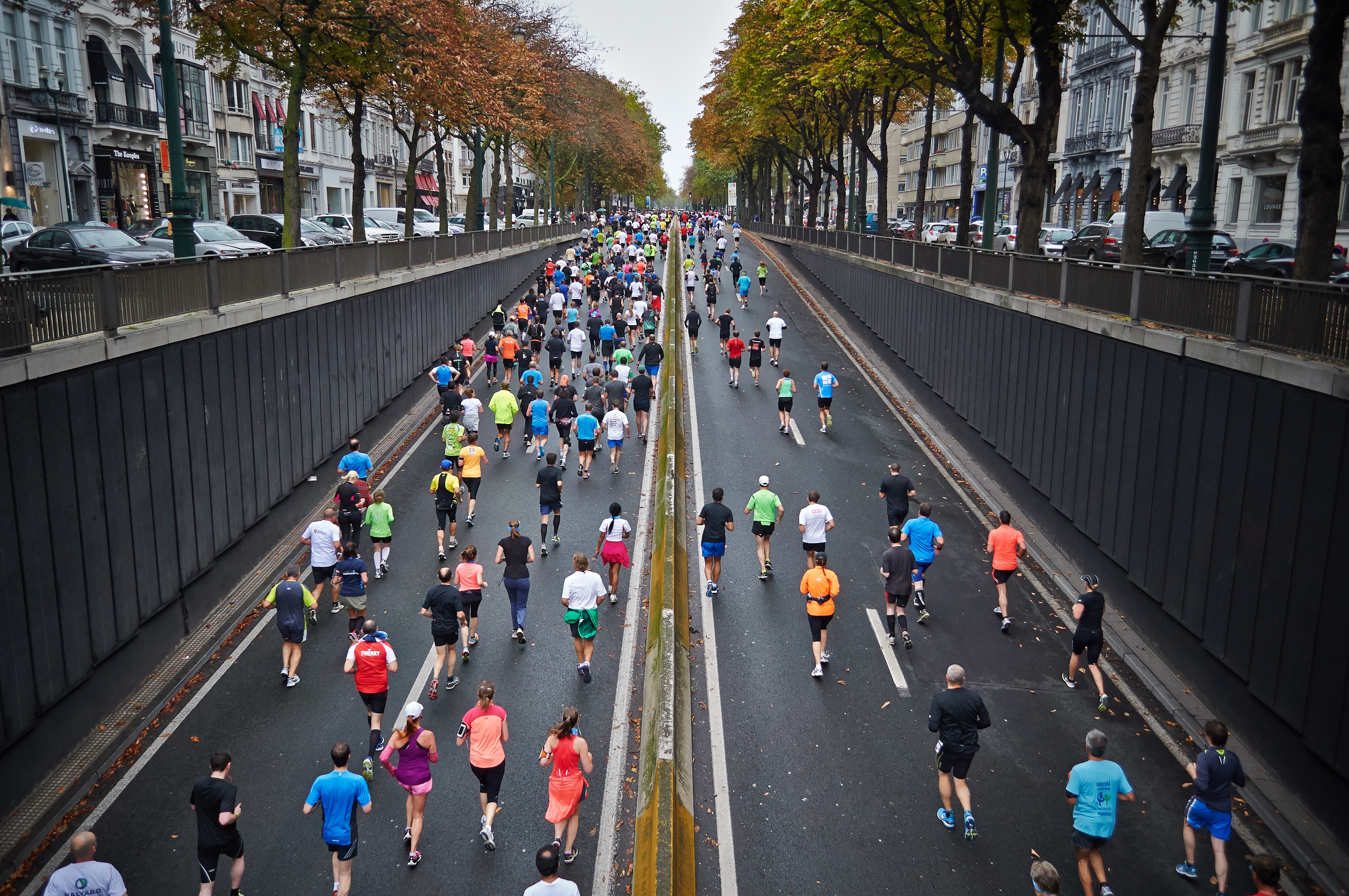 A man is to become the first MS sufferer to take part in a grueling endurance race featuring a 90 mile run, a 20 mile row and a 180 mile cycle.

Dean Reilly, 35, was devastated after he was diagnosed with multiple sclerosis four years ago.

But the plucky father-of-one is now preparing to become the first MS sufferer in the world to complete a tough London to Paris endurance challenge.

Dean, from Edinburgh, said he “wasn’t that nervous” about the Euro challenge, but he knows it will be tough.

He said: “I don’t know where I get my determination from.

“When I first found out I had MS it was terrifying. I used to wonder how I would be able to work and how I could have a girlfriend.

“But then I just decided to get a grip because I knew there was nothing I could do to stop it.

“It just does what it wants to your body so I decided I’m going to make memories while I can.”

Dean, who was recently invited to London by the Prime Minister in recognition of his fundraising efforts, will run 90 miles from the Marble Arch in London to the Dover coast.

He will then row 20 miles to Calais, and then undertake a 180-mile cycle to the Arc De Triomphe in Paris – all in just a few days in August.

MS is a lifelong condition that affects the central nervous system, causing a wide range of potential symptoms, including problems with vision, arm or leg movement, sensation and balance.

It affects different people in different ways and, in any one individual, the symptoms can vary from day to day. For some it can cause serious disability, although it can occasionally be mild.

And despite some flare-ups with his MS over the past few weeks Dean, who works part-time for Nike, is set to run the London and Edinburgh marathons as a ‘warm-up’ for the endurance race.

Dean said the two marathons will help to prepare him for the August event.

He said: “I always tend to do better on the actual race days than in training.

“I feel more focused because I know exactly what I need to do and it gets done.

“While I’m doing these challenges I just keep telling myself that it’s not going to be forever.

“Whatever physical complications arise in the future I will deal with them, but at the moment I am enjoying fundraising.”

To look at, Dean said people wouldn’t believe he could compete in such a high-impact event.

He said: “I’m a big unit, I don’t have the body of an athlete, but I know I have the mindset to complete the Arch to Arc challenge.

“I’ve had some horrible times with MS. Over the past few weeks it’s been quite tough because I’ve had some flare-ups, but I’ve tried not to let it set me back.”

All proceeds raised from Dean’s challenge will be donated to the MS Society Scotland.

A spokesman for MS Society Scotland said: “We are delighted that Dean has chosen to support us in his Arch to Arc Challenge.

“We wish him all the best for his training and we are very grateful to have Dean as a fundraiser and a supporter of MS Society Scotland.

“Without our fundraisers we wouldn’t be able to carry out vital research and offer support and information to people living with MS.”