SUBMERGED BMW NEEDED RESCUING AFTER BEING CAUGHT IN FLASH FLOOD

A search and rescue training exercise turned into the real thing when the River Thames burst its banks leaving four people suddenly stranded.

The rising water trapped two men in their 30s sitting in a white BMW and another two women in their 40s were stranded on a nearby bench with the water lapping at their feet.

They were rescued by rubber dingy by the Surrey Search and Rescue who were on the scene in Richmond-on-Thames, SW London training new recruits.

Team leader James Rossell said it was lucky they were hand when the exceptionally high tide caught people off guard.

He said: “We were on the tidal stretch of the River Thames for a training exercise as the exceptionally high tide brings very fast flow, which is great for teaching our new recruits.

“The car was an automatic and had an electronic handbrake so it couldn’t be moved and we them both to dry land.

“Then, 100 metres upstream we spotted two ladies sitting on a bench totally cut off.

“I went over and dropped them off on the grass.

“All were okay but surprised how quickly the water level came up.”

A violent rapist who was placed at the scene of his crime nearly 30 ... 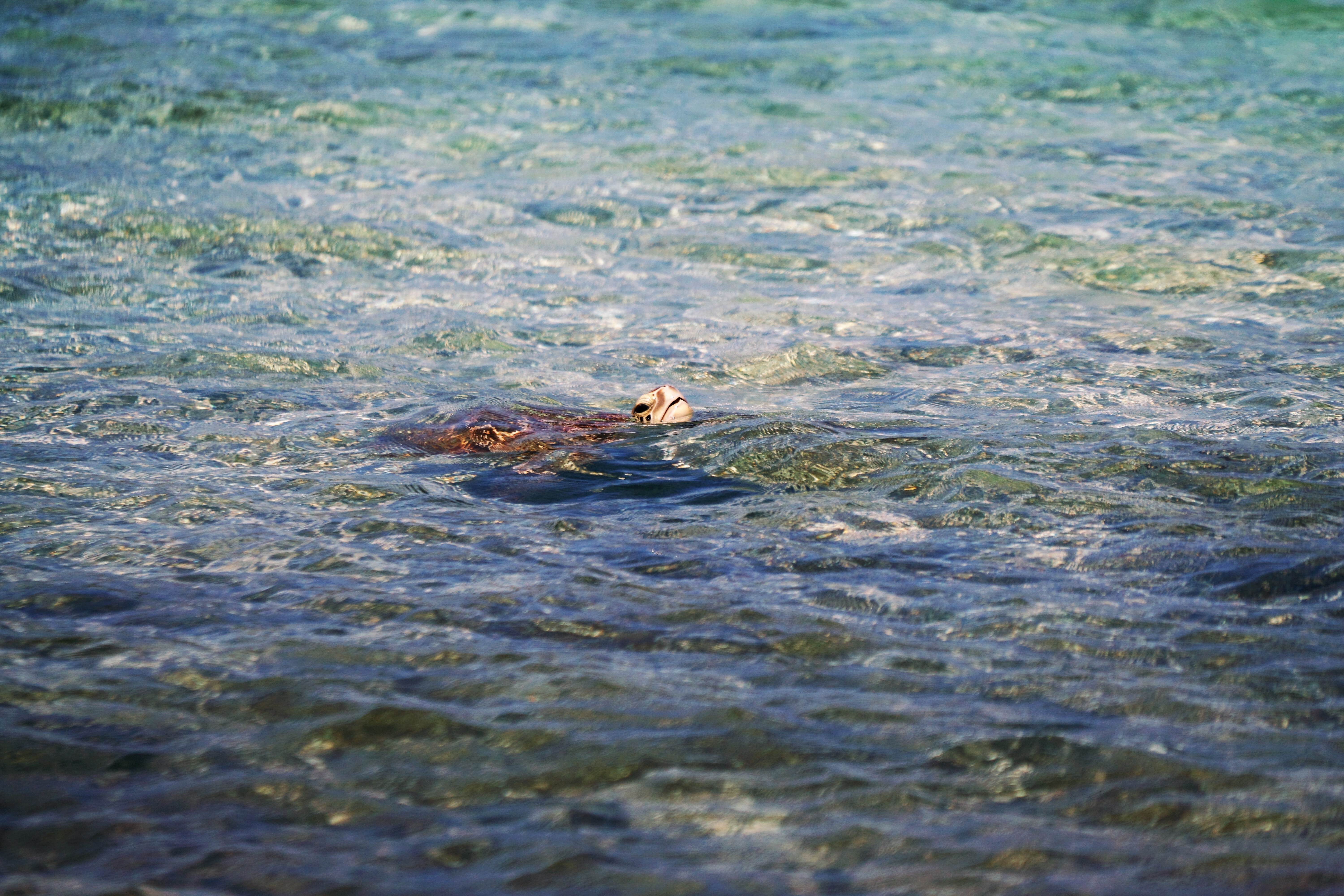 A man who was so fat he was nicknamed ‘turtle’ by cruel schoolchildren after ... 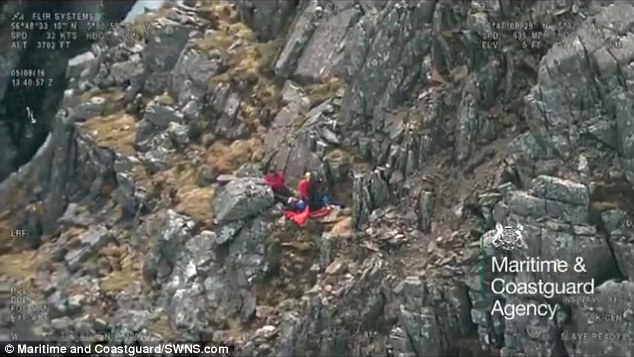 A dramatic video has emerged of the daring helicopter rescue of a climber who ...