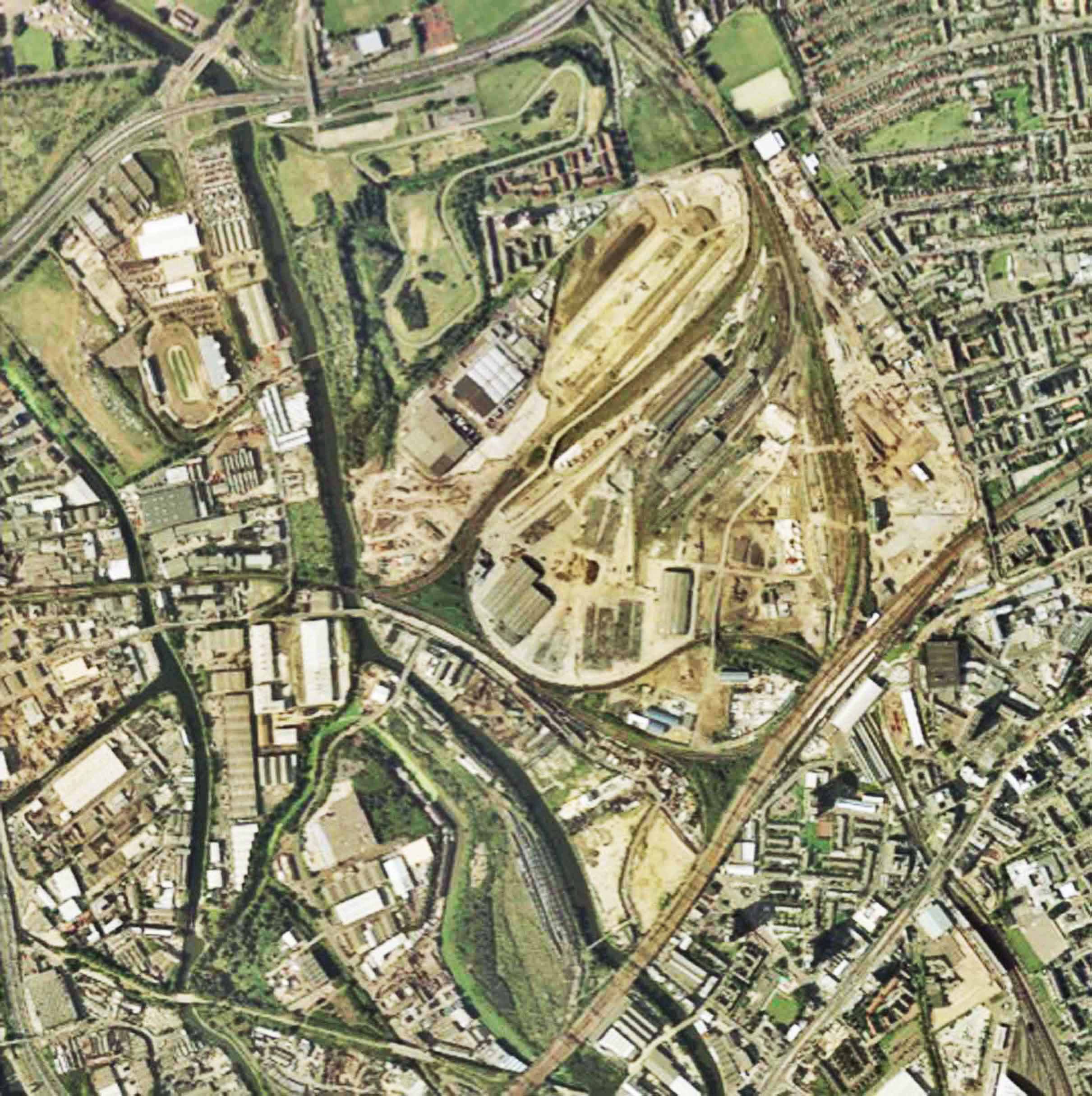 This is the dramatic moment a mum thought she had witnessed a terrorist attack – which turned out to be a sonic boom caused by two jets breaking the sound barrier.

The huge booming sound was clearly heard on the video which Amanda initially believed was a terrorist attack.

It was captured on video last Friday (8/4) near Amanda’s home in Overstone, Northants.

In the 38-second video, Amanda can be heard gasp “What the hell was that?” as a loud thudding sound echoes around the sky.

The jets raised worries across Northamptonshire when the boom sounded and physically shook a number of homes.

Dozens of residents dialled 999 and reported a possible gas explosion and fire crews were even sent out to investigate.

But it emerged the jets had been scrambled from RAF Coningsby, Lincs., to intercept an unresponsive private jet and during their journey they broke the sound barrier.

Amanda, who runs a dog grooming business with her partner William Jarvis, 44, said: “I thought it was a terrorist attack to be perfectly honest, or maybe that it could be a gas explosion.

“The ground vibrated so I thought, this must be massive.

“My friend who was filming me and my daughter was so scared she ran away and said
she wanted to get under cover in case we were being invaded by terrorists.

“The horses in the field all went mental, running around like mad. The calmest person there was Billie-Jane who seemed quite unfazed by the whole thing.

“When we got home we heard on the radio that the noise came from two Typhoon jets escorting another plane. It was an awesome sound but was frightening at the time.”

Amanda posted the video on Twitter and Facebook which has been viewed and shared more than 200,000 times.

She added: “Amazingly a lot of people didn’t hear it at the time, which is bizarre, it was just so loud.”

It is understood the plane was a private jet on its way to Dublin and had just one passenger.

Police, fire and ambulance crews were sent to Cardiff Airport where the Challenger 300 D-BTLT plane was brought in to land at about 4.30pm.

It is understood it had temporarily lost radio contact, and was escorted into Cardiff as a precaution.

A sonic boom occurs when an aircraft flies faster than the speed of sound and is usually heard at around 760mph.