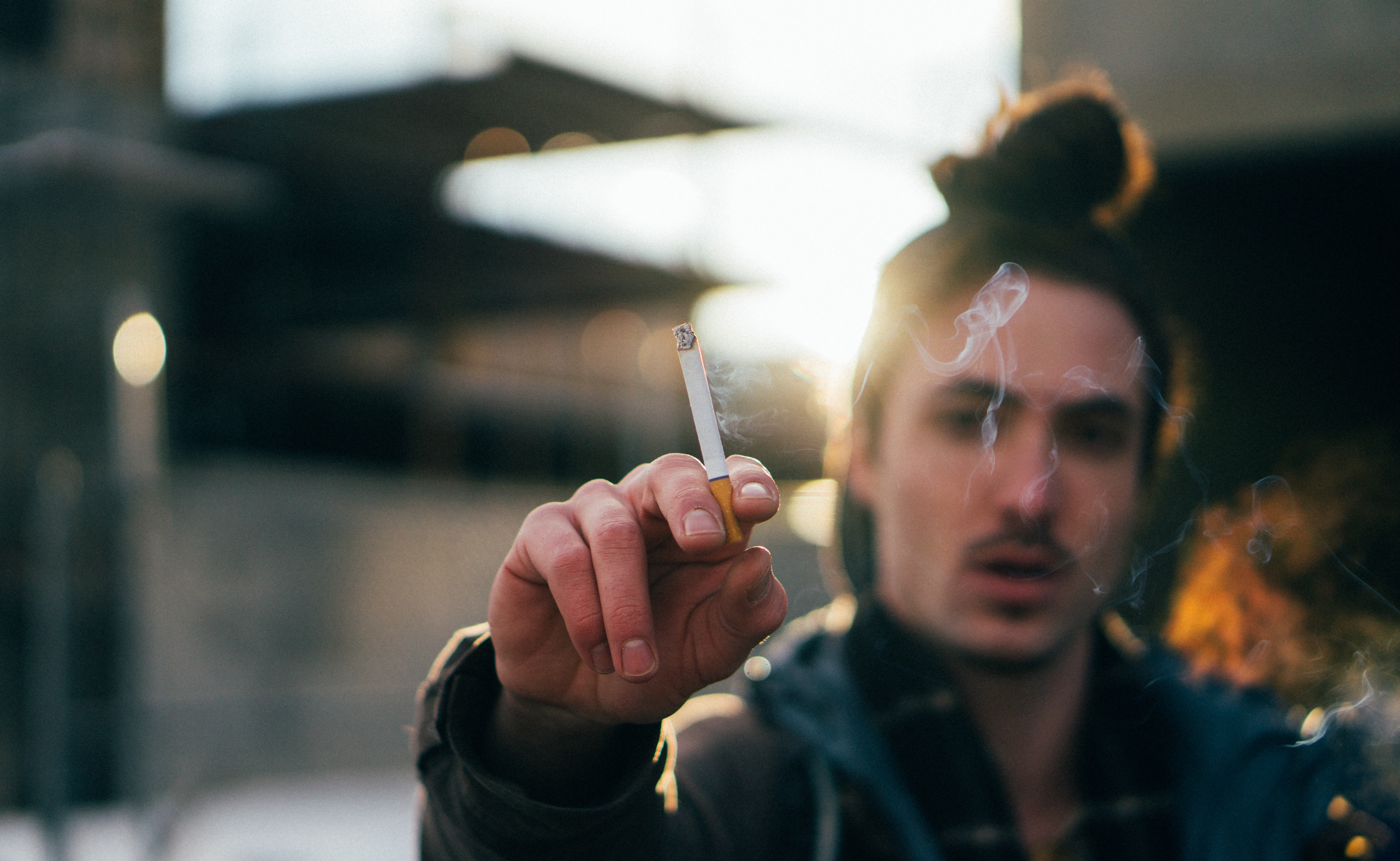 Smokers on the dole find it harder to get a job and when they do get paid £3.50 an hour less than non-smokers, a new study found.

They were more than a quarter more likely to still be unemployed after a year compared to smokers.

So not only is smoking bad for your health, it damages your job prospects too, Stanford University School of Medicine experts concluded.

Previous studies have linked smoking and joblessness in both the US and Europe.

But it has not been clear if smoking was the cause or the result of unemployment.

Associate professor of medicine Dr Judith Prochaska said: “You don’t know if smokers have a harder time finding work or if smokers are more likely to lose their jobs – or that when non-smokers lose their jobs, they become stressed and start to smoke.”

Her previous work has found unemployed job-seekers in California were disproportionately more likely to be smokers than were people who had jobs.

Other studies also found smokers on average tended to be younger, less-educated and in poorer health than non-smokers.

As these differences might influence the job seekers’ ability to find work, the Stanford study selected participants so they had a similar background.

It followed 131 unemployed smokers and 120 unemployed non-smokers at the beginning of the study and then at six and 12 months.

Despite having equal qualifications, after a year just 27 per cent of smokers had found jobs compared with 56 per cent of non smokers.

Those who found jobs by the end of the year-long study, smokers earned on average $5 (£3.50) less per hour than non smokers.

The study published in JAMA Internal Medicine used survey questions and a breath test for carbon monoxide levels to classify job seekers into either daily smokers or non-smokers.

Participants were not randomised, and smokers and non-smokers differed in a number of important ways besides whether they smoked such as qualifications.

For this reason, the researchers analysed their data to control for these and other factors, such as duration of unemployment, race and criminal record.

Assistant professor of medicine Dr Michael Baiocchi added: “We designed this study’s analyses so that the smokers and non-smokers were as similar as possible in terms of the information we had on their employment records and prospects for employment at baseline.”

After controlling for these variables, smokers still remained at a big disadvantage.