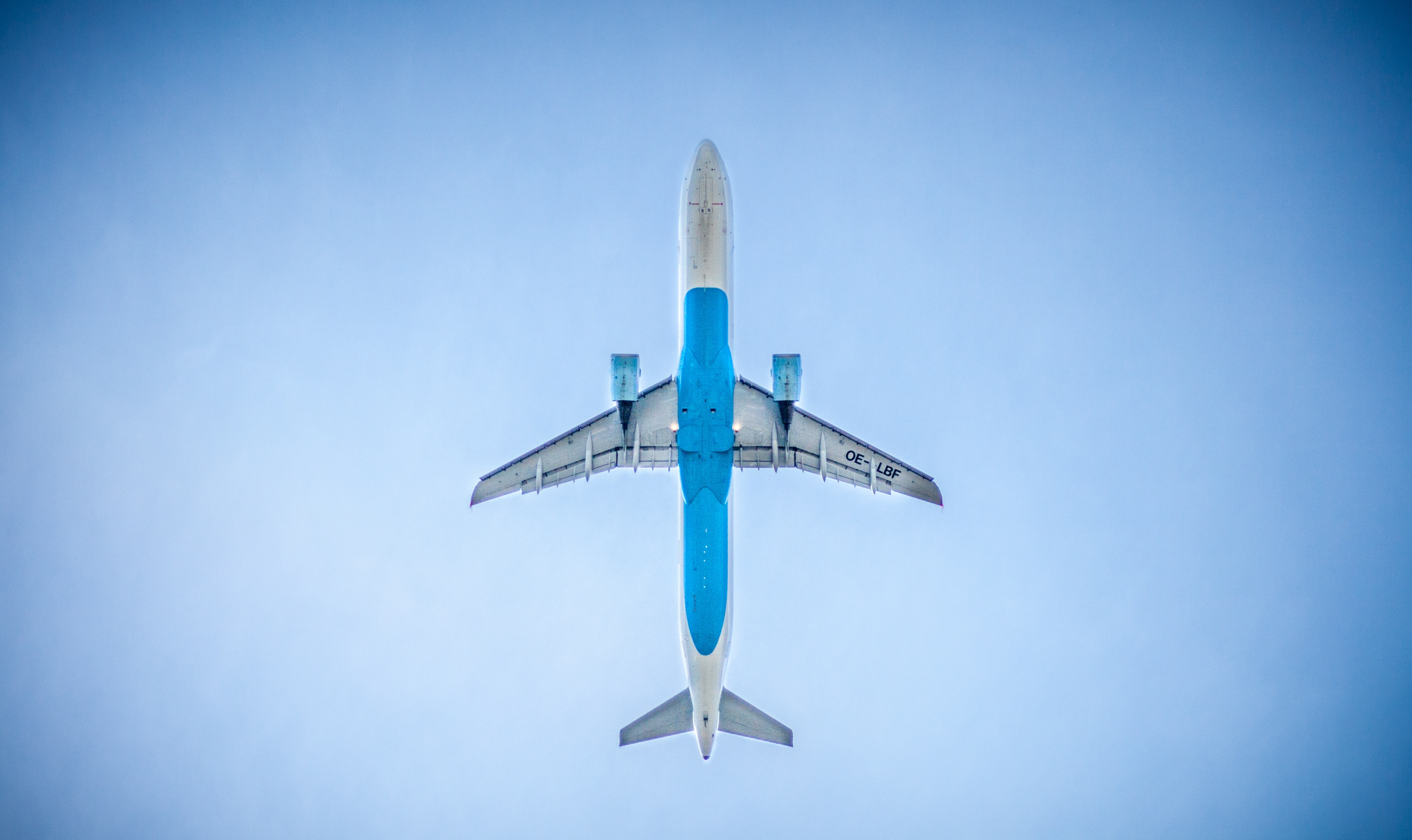 A terminally-ill grandmother with just a year to live faces deportation to South Africa – despite being cared for in Britain by her three children.

Irene Nel, 73, fears she will be sent home to die alone after the Home Office rejected two visa applications and appeals to stay with her family in the UK.

Her children have fought to keep her in the UK for four years and are seeking help as the countdown to her deportation begins.

Now in her final months, the Home Office wants to deport the widow with immediate effect – a decision her family says would kill her.

Mrs Nel, who lives with relatives in Coombe Dingle, Bristol, said: “I just want to be with my family. I feel scared, very scared. I don’t want to be taken away from my kids and family.

“I worry all the time that they are going to take me away. I’ve lost everything in South Africa. I’m with my family here.”

As a last resort, her family have set up a petition begging the government to allow her to stay with her relatives for her final days after appealing to both Home Secretary Theresa May and PM David Cameron to seek a ‘compassionate grant’ of stay.

Doctors have warned against the grandmother taking flights due to her kidney disease and say that the 6,000 mile flight would kill her.

Mrs Nel came to Bristol in 2012 for a family holiday – which she had done regularly since her daughter moved to the UK in 1999 – when she was rushed to hospital with kidney failure.

She was on a life-support machine in hospital for six weeks – leaving her needing kidney dialysis three times a week just to survive.

Irene’s daughter Desree and son-in-law Derek Taylor applied for visas to allow her to stay in Bristol while they cared for her – based on the fact that she would not be able to receive treatment in South Africa due to medical costs of more than £4,500.

Their attempts failed, leaving them no option but to appeal to the Home Office.

Concerned Mr Taylor, 51, said: “If she goes back to South Africa she has nowhere to stay, no pension, no financial aid, absolutely nothing.

“We do not want a home from the government, or money or anything; we want her to stay here with us for her last moments, whether that is weeks or months. Normally a person on dialysis is given five years – she is now on four.

“Time is limited and for her, to be worrying about going to South Africa is terrible. She made it very clear if she has to go back she would stop dialysis and if she does that the doctors said she would have four to five weeks before she would slip into a coma and then die.”

Legal fees have so far cost the family £15,000 and they had to decline the option of sending the case for appeal at High Court, due to further potential costs of £20-30,000.

Granddaughter Kirsty Jones, 23, said: “We are absolutely desperate. Our family has fought so much and we feel like we are hitting a brick wall.

“The idea of my mum having to put her mother on a plane, which would be taking her to her death brings her to tears, she cannot stand it.

“Compassionate stay is her only hope. It’s not about what is right and what is wrong, as there is actually no law which states this.”

Three of Mrs Nel’s children live in the UK and one unemployed son resides in South Africa – but he cannot afford to support her.

The Home Office said: “All cases are carefully considered on their individual merits, in line with the UK immigration rules and based on evidence provided by the applicant.”

Irene has to got to the police station every month to prove she still lives here.

Kirsty, from Shirehampton, Bristol, said: “She had a heart attack on Boxing Day and she was in hospital for a couple of weeks.

“There have been a few times when we thought she was going to be on her death bed and she keeps pulling through.

“It’s really stressful, every time she hears a car she thinks, are they coming to get me?”

To sign Irene’s petition and help the family visit: https://petition.parliament.uk/petitions/119736