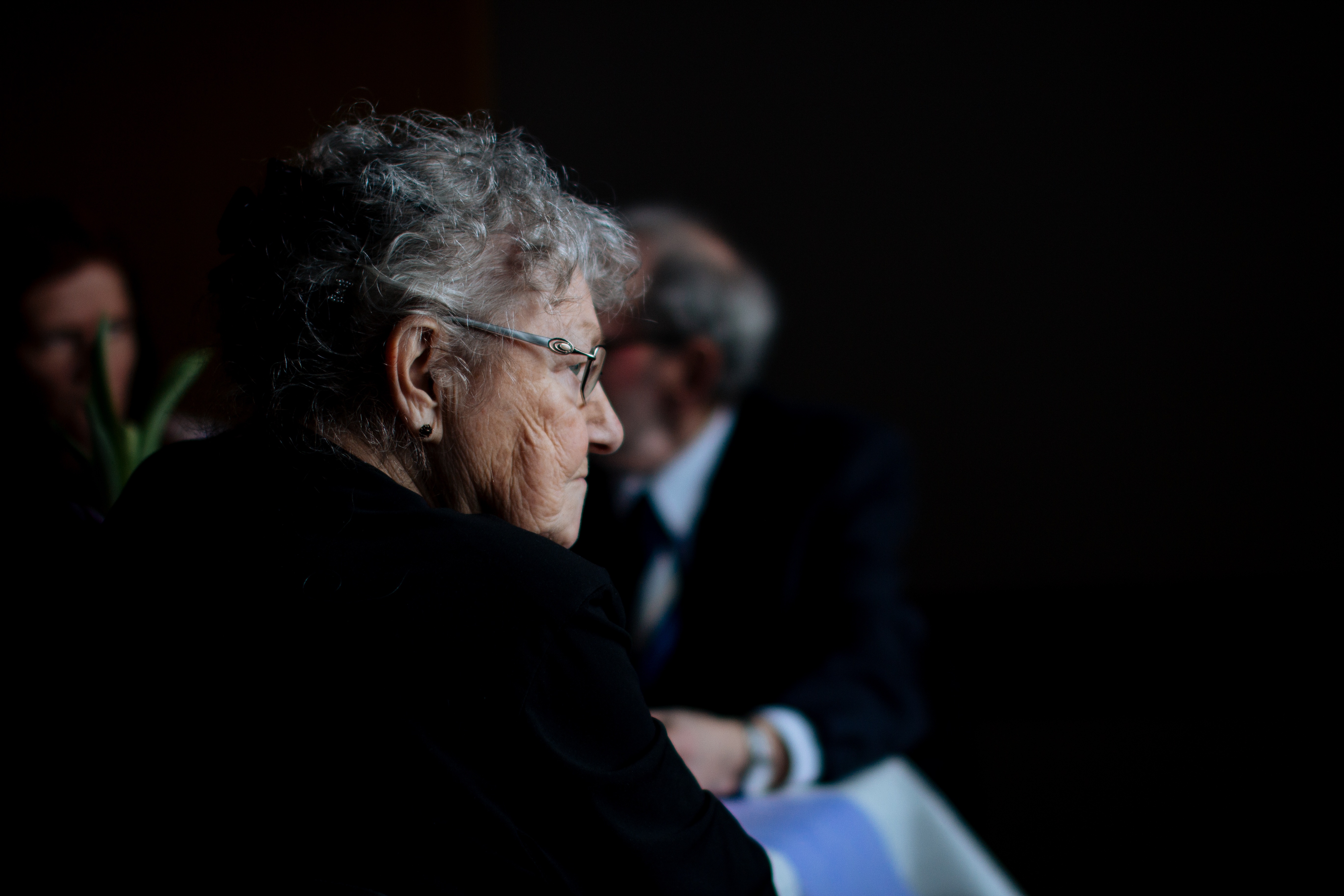 A carer who was branded “very cruel” by a judge for verbally abusing a vulnerable patient and fiddling staff wages has been spared jail – because she is in a WHEELCHAIR.

Nursing home manager Mary Crane, 58, was rumbled after a whistleblower exposed a culture of dishonesty at the residential home for patients with mental health difficulties.

A court heard she made offensive and insulting remarks to a “vulnerable” male resident, between July 2011 and July 2014.

Crane called the patient an “arrogant p***k” and also made a sexual reference to the man at Clarendon Beechlands nursing home in Leicester.

She also claimed wages for hours not worked at the 18-bed residential unit between October 2012 and June 2014.

Crane, of Leicester, admitted one count of ill-treating a patient relating to three incidents of verbal abuse and one count of fraud at a previous hearing.

But she was spared jail when she was sentenced to nine months in jail suspended for two years at Leicester Crown Court on Friday (15/4).

Judge Simon Hammond told wheelchair-user Crane – who claims disability benefits – he would have jailed her if she wasn’t suffering from advanced multiple sclerosis.

He said her offending amounted to an “abuse of trust,” and branded her “very cruel and hurtful” for her verbal abuse to the vulnerable patient.

Two other former members of staff at the home also admitted fraud offences by claiming for wages for hours not worked between October 2012 and June 2014.

She was sentenced to six months in jail suspended for two years and 150 hours of unpaid work for the theft and received a 12-month community order for the fraud.

Grocott was sentenced to a 12-month community order with 100 hours of unpaid work for the fraud.

The court heard on occasions only three members of staff, instead of six, were on duty but those absent still being paid.

Prosecutor Lynsey Knott said: “It could have potentially put the patients at risk.”

The court heard it was not known how many hours Mary Crane was overpaid but Grocott admitted claiming shifts for days she had attended a Masters Psychology course at DeMontfort University.

Judge Hammond also publicly commended the whistleblower who had exposed their colleagues at Clarendon Beechlands home, which is run by Prime Life.

He said it had taken “moral courage” to speak out to senior management about concerns
that some care workers were not turning up for work, leaving the home severely under-staffed.

Ashram Khan, defending Mary Crane, said she was diagnosed with multiple sclerosis in 199 and was now on benefits because she is too ill to work.

He said she was “stressed and depressed” when she committed the fraud because she “felt sorry” for staff on minimum pay.

Mr Khan added that she wanted to apologise for speaking to the patient in an “unforgivable way”.

Amar Mehta, defending Stacey Crane, said she had worked at the home for eight years and was “full of remorse”.

He added: “She knows her career in the care industry is over.”

Georgina Gibbs, defending Grocott, said: “She knows that whatever the culture was at the home, she shouldn’t have participated in it.

“They were being paid £5-an-hour working with extremely challenging residents, although she found the work rewarding.

“She’s absolutely distraught about the proceedings which have been ongoing for two years.”

A spokesman for Prime Life, who are a national provider of care homes across the country, said: “All three were dismissed as soon as the offences were brought to our attention.”