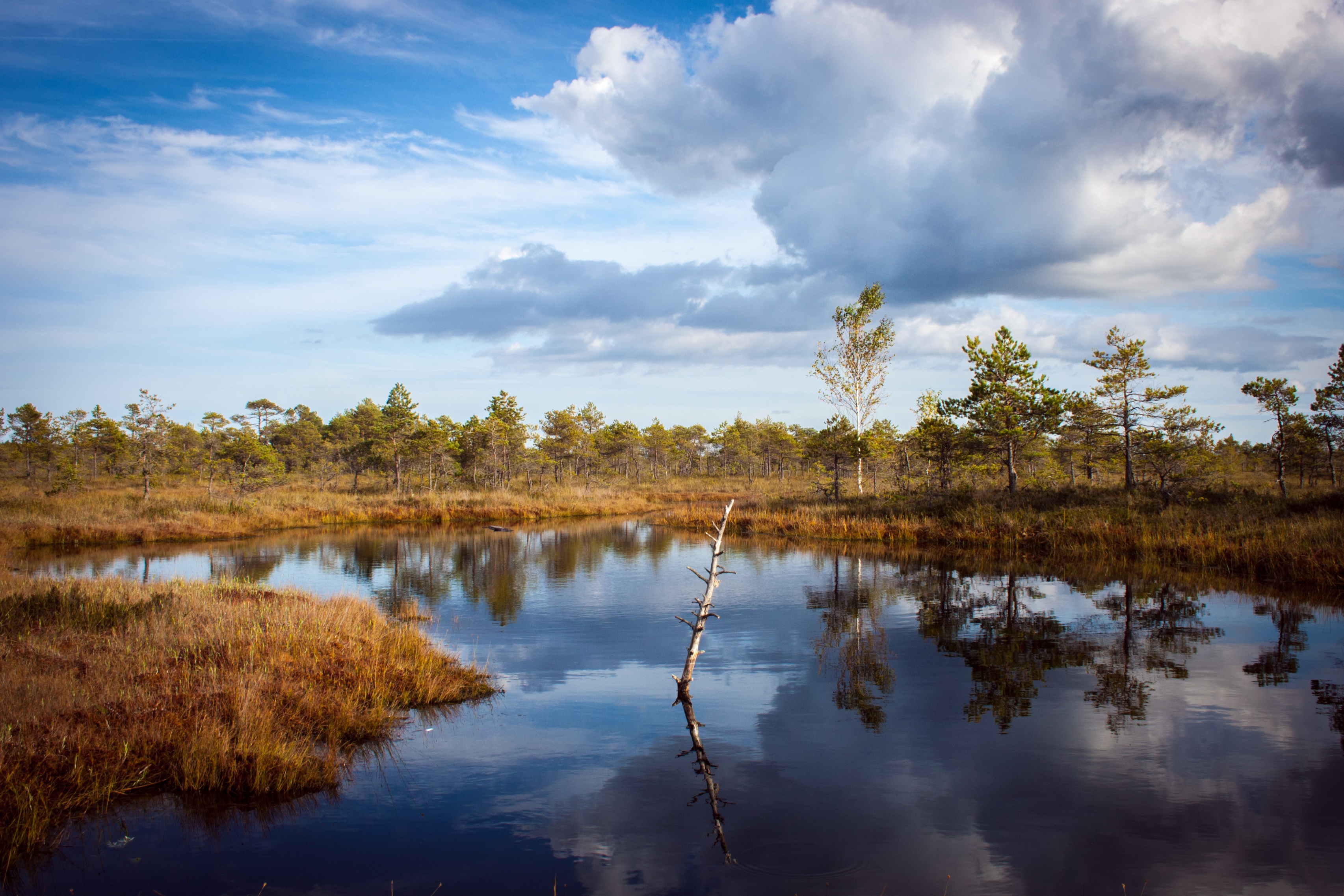 A teenager who got stranded in the middle of a lake had to be given a fireman’s lift when he was rescued – by five fire crews.

The embarrassed 14-year-old lad realised he became stuck after climbing onto a pontoon that drifted away from the bank, and called emergency services for help.

But during the rescue effort on Sunday in Crystal Palace park, south London, the boy managed to fall off the fireman’s back into lake and got wet anyway.

Biggin Hill MPS Sergeant Lance Chenery said: “A 14-year-old decided to climb across to the pontoon in the lake.

“He couldn’t get back – cue the emergency services.

“He fell of the fireman before dry land, so he got wet anyway.

“This could’ve been avoided by the youth being sensible in the first place.”