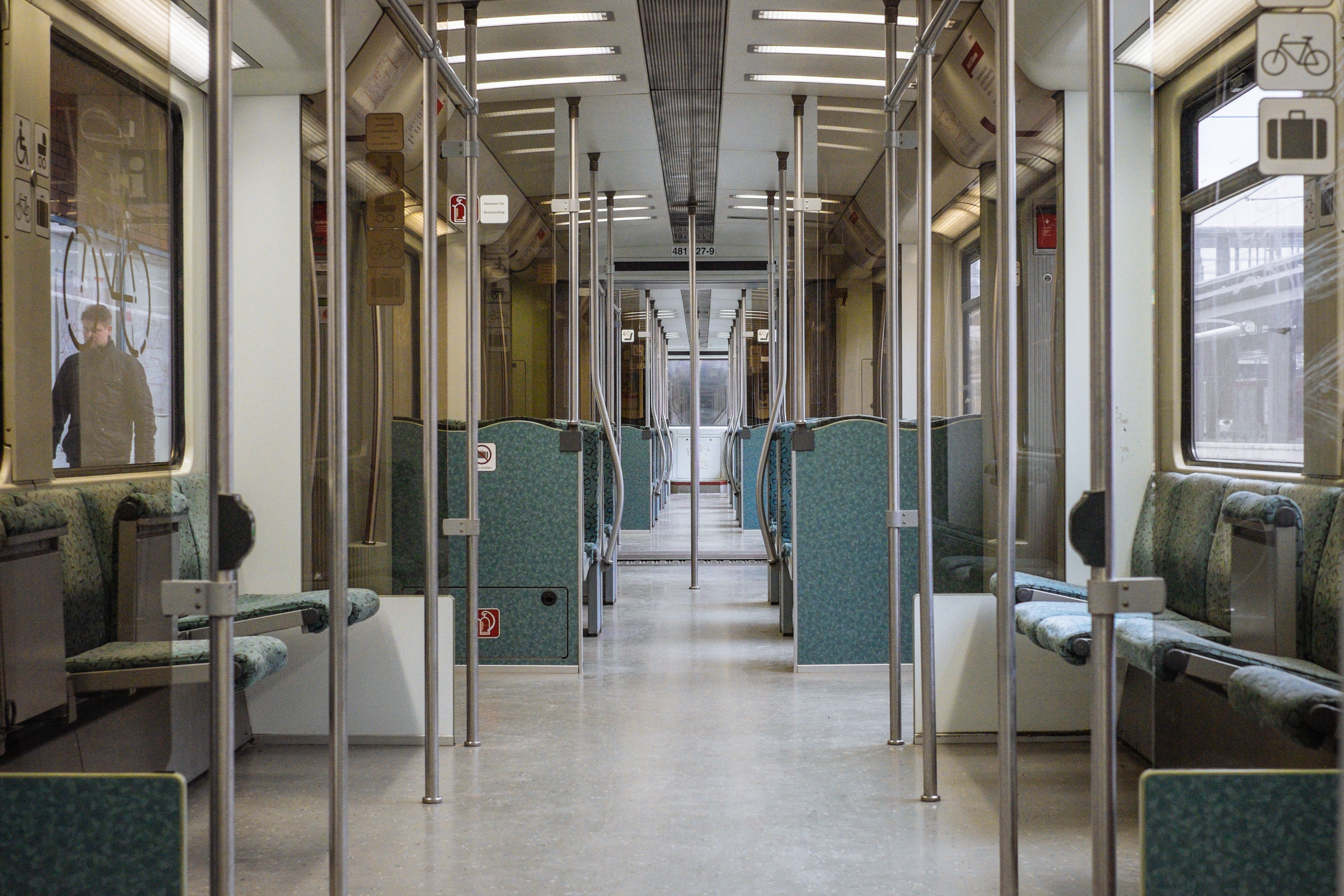 A train derailed after hitting and killing eight cows despite the animals being spotted an hour beforehand – because a radio didn’t work.

Stray cattle were spotted on a railway line an hour before a train, carrying almost 70 passengers, stuck and killed eight cows, causing it to skip off the tracks.

A report by the Rail Accident Investigations Brach found the driver’s radio failed to work when the train slammed into the cows at 69mph between Wye and Chilham, in Kent.

Several other carcasses were found under the train, on the tracks, behind the train and on the railway sidings.

But despite the cow casualties, no passengers or train staff were injured.

A fence involved was also found to be poorly maintained after it was damaged by trespassers.

The driver was praised after his quick thinking prevented more serious consequences.

As a result of the accident, RAIB made five recommendations as a result of the crash last summer, relating to responses to reports of large animals and the reliability of train radio equipment.