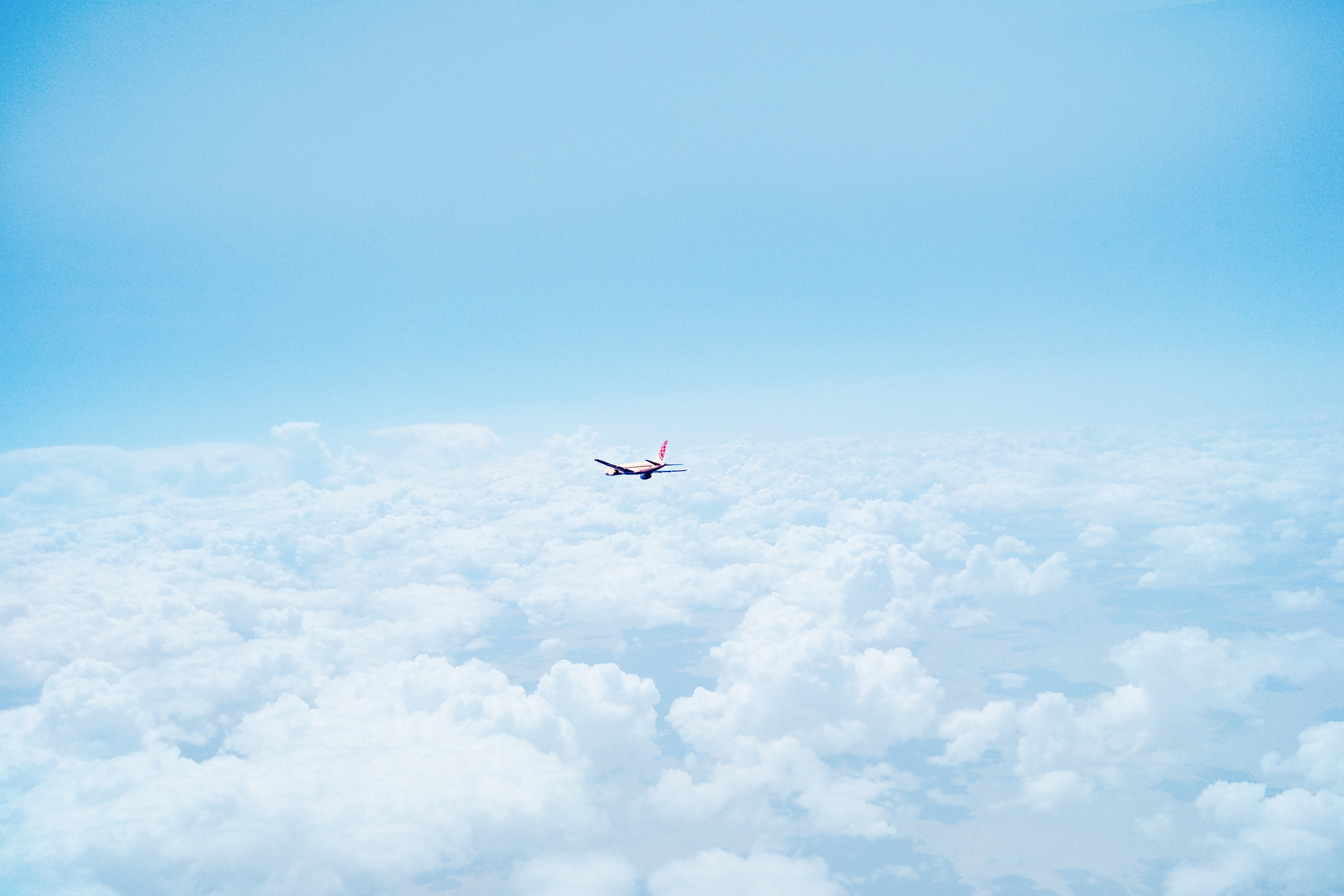 An aeroplane was forced to make a precautionary landing at Stansted Airport on Tuesday following concerns about its ‘flaps’.

Crew on board the Icelandic airline Wow Air Airbus A330 flight from Guangzhou in China to Cambridge Airport raised the alarm after they suspected there were problems with its bodywork.

The plane’s flaps are used to increase lift on take off and slow it down for approach and landing.

The aircraft can seat around 240 passengers but only three crew were on board the maintenance flight at the time.

A spokesman for Stansted Airport said the plane landed safely at around 12.45pm.