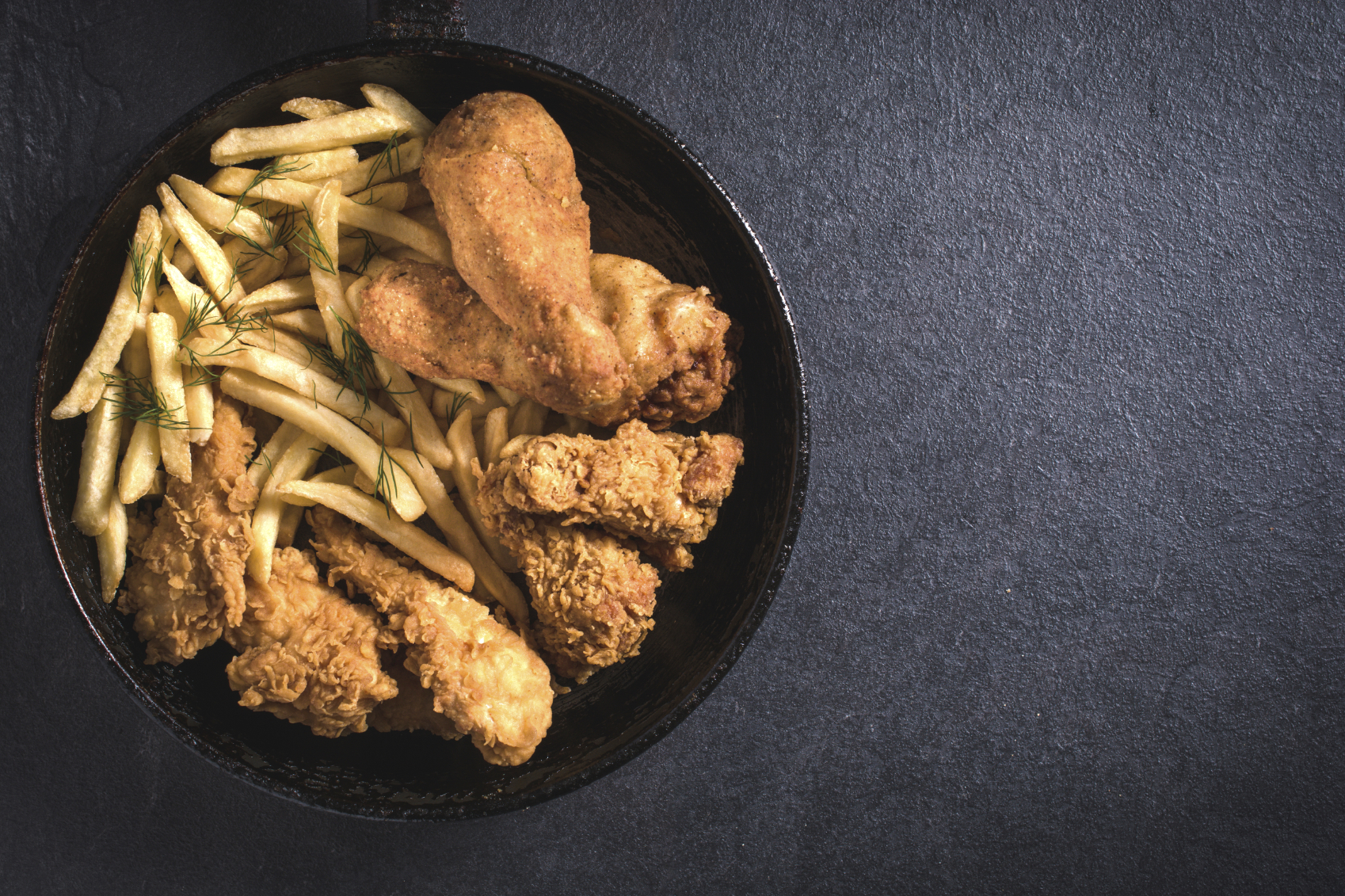 New research has revealed that 31% of Americans admit to eating food that has gone off to make their pay checks go further.

Looking at the savvy spending over 1000 US citizens, this study also found that 42% of Americans have bought used clothing to save money, and a quarter of those surveyed have risked driving a car they knew had problems.

The most commonly taken items were found to be napkins, ketchup sachets and pens, followed by plastic cutlery, toiletries and packets of sugar. These acts are considered a moral grey area, with less than a quarter of Americans believe that taking the above items for hotels or food chains is stealing.

Mike Meade CEO from 360couponcodes.com said “The study results we’ve received are interesting as it seems Americans, like most people, enjoy getting a good deal, even when making the simplest of purchases.”

The survey also revealed that almost a third of thrifty Americans review their budget several times a week to stay on top of things, while more than 80% claimed they shop at dollar stores to avoid going over budget.

It seems that penny pinching has a negative effect on people’s family lives, as one in four couples surveyed admitted they’ve had arguments caused by a partner’s attempts to save money.

A third of those surveys also admitted to sacrificing their social life to make ends meet.

Meade added: “Making our money go as far as possible is important to everyone. It’s important to keep things in perspective and find the right balance between finding easy ways to seek out the best deals and enjoying spending the money that Americans work very hard to earn.”

In March, it was revealed that nearly half of American children are currently living near the poverty line according to research by the National Center for Children in Poverty (NCCP) at Columbia University’s Mailman School of Public Health.