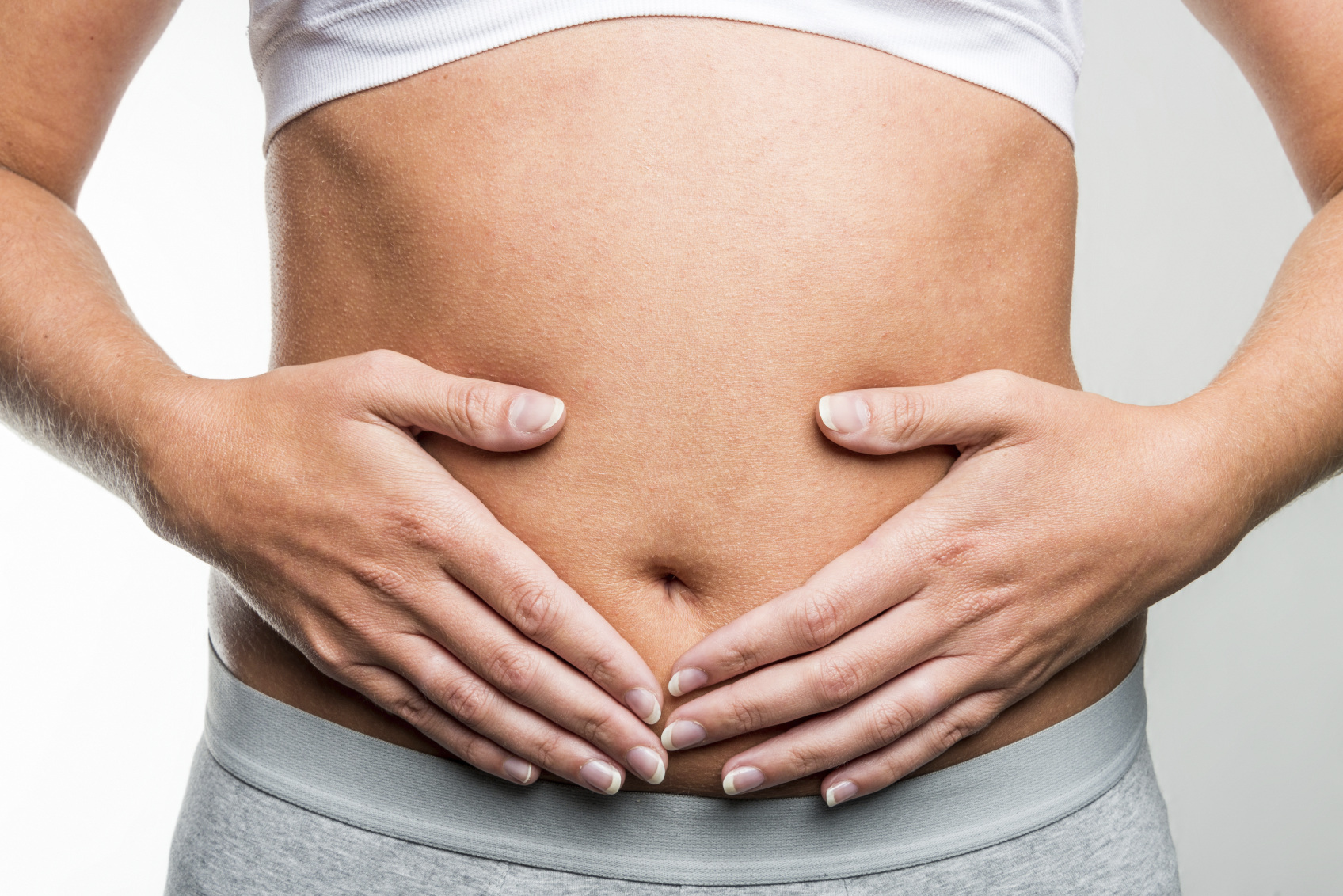 Meat loaded diets are the leading cause of bowel cancer in the Western world. suggest new research.

Bowel cancer, or colorectal cancer, is the second most common cause of cancer related deaths in the Western world due to late diagnosis.

For people who suffer from Lynch syndrome, a condition that affects the colon by carrying what is known as a mismatched and repair gene, the susceptibility to suffer from bowel cancer, the diagnosis seems to be diagnosed late.

It comes as a PhD student at the University of Helsinki, Marjaana Pussila, and her team at the ‘DNA mismatch repair and cancer’ group have found that through their genetically engineered mice that the western diet had a huge part to play in contracting the disease in people with the syndrome..

The Western diet which consists of rich fats, low fibre, vitamin D and folate playing a crucial role in its development but the detection in the changes of the colon could be found too late.

Researchers used a mouse model of the Lynch syndrome, the most common form of inherited colon cancer, and carried out a long term diet experiment on the mice.

Lynch syndrome carriers have inherited one healthy and one mutated mismatch repair gene, with an 80% risk of developing cancer.

“The Western-style diet seemed to be a severe risk factor, since 80% of cancers were detected in WD fed mice,” says Ms Pussila.

However, it was found that no typical Lynch syndrome tumour characteristics, such as lack of the mismatch repair gene, were detected which suggests that the decrease of this gene expression may be sufficient to induce the development of tumours.

Ms Pussila said: “It has been generally assumed that the development of cancer in Lynch syndrome carriers needs an inactivation of both the mismatch repair gene alleles, or pairs, involved, thus causing microsatellite instability.

However, our studies have shown that this is not necessarily the case, since a severely decreased amount of MIh1 without loss of the second allele and without microsatellite instability appears to be enough to provoke the development of tumours,” says Ms Pussila.